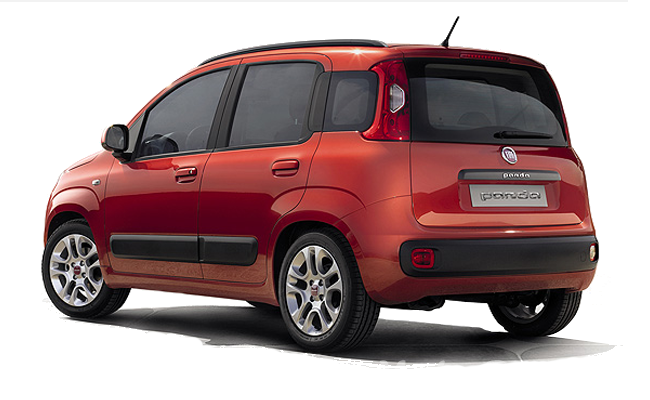 If we would ask you one company which you feel ‘should’ do well in India, a resounding echo would definitely be ‘FIAT’ in unison. FIAT has been in the market for long but still it is clearly struggling for existence and market share. With a meager 500 unit sales in Dec 2011, everything seems to be in tatters.

Along with other measures, FIAT should try to bring in volumes which it is currently just not able to garner. FIATs February 2012 tally stood at 1705 units only which included both the Linea sedan (365 units) as well as the Punto (1340 units).

To bring in volumes, one simple idea is to bring in a small car which could sit under the Punto and sell! If something similar is to be hunted from FIATs international market, PANDA comes out with flying colors. Panda seems to be the most suitable car filling the bill as well as an expectedly most suitable car for our kind of conditions.

Fiat Panda is a small hatchback which was first introduced by the company in 1980 and it went on in similar avatar till 2003 with minor tweaks here and there. The second generation model was launched in 2003 which went onto become the “European Car of The Year” in the following year. And then comes the latest third generation model which was showcased at the Frankfurt Motor Show in September 2011.

Panda is a smaller B+ segment hatchback which could compete with the likes of WagonR and others and can bring in the much needed volumes if launched in India.

The car seems to be adequately loaded with all the big time stuff we know. FIAT might have to trim the versions down to keep costs under control in India. However, anything lower than Punto and potent enough, we are sure it would do well in the market particularly the Panda as it has been immensely successful in the world market till now.

So, how about the Panda…FIAT…?

Till we keep mulling over this possibility, you enjoy the pics of the car. If there is any substance to this news, rest assured it would reach you as it happens.