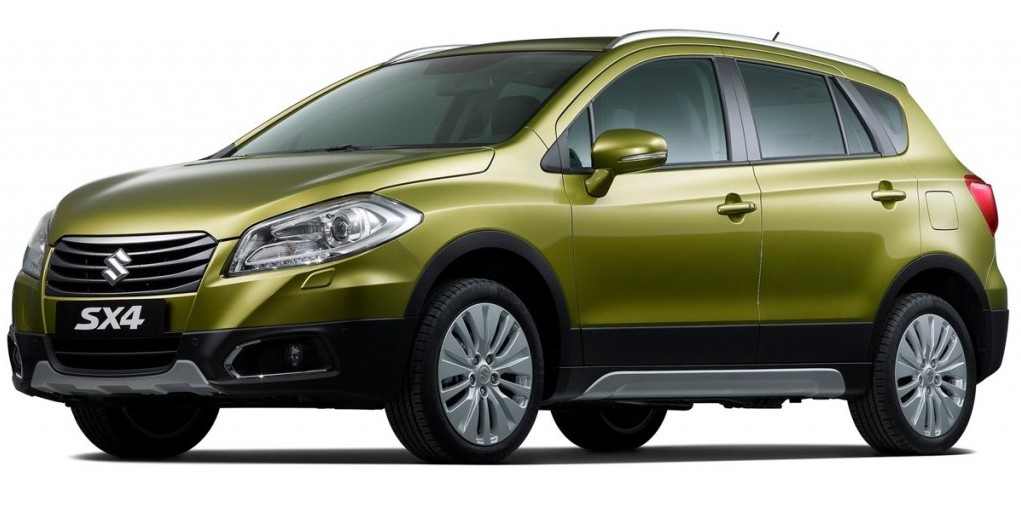 Maruti Suzuki in a recently held press conference announced that their upcoming Duster rivaling S-Cross would be launching on August 5, 2015. The long awaited crossover variant of the now discontinued SX4 is originally called as ‘SX4 S-Cross’ internationally, however, to not re-invent the past, in India it will drop its first name and will be known only as S-Cross! It was first showcased here back at the Delhi Motor Show in 2014.

S-Cross will be Maruti’s best attempt yet in turning around its image as a premium car manufacturer. The mid-size sedan Ciaz has been a success specially when we compare it with SX4 and Baleno.

Maruti Suzuki with this crossover will also target the recently launched Hyundai Creta and the larger and more traditional SUVs like the Tata Safari Storme, Mahindra Scorpio and a wee bit of XUV500. Slated to be sold via their recently launched Nexa line of premium showrooms where customers will be given special treatment, S-Cross will be the first car that will bring Fiat’s much awaited 1.6 liter Multijet diesel engine to India.

Customers who live in cities where Nexa dealerships are not available will also be taken to a bigger city and the delivery of their S-Cross will be done in the special in-dealership delivery area of Nexa. Wonder what will happen if the customer doesn’t want to drive back…!

Nonetheless, Maruti Suzuki has to be very competitive in pricing to ensure there are interest levels in the not-so-fresh looking car. Its only a wait of 10 odd days….