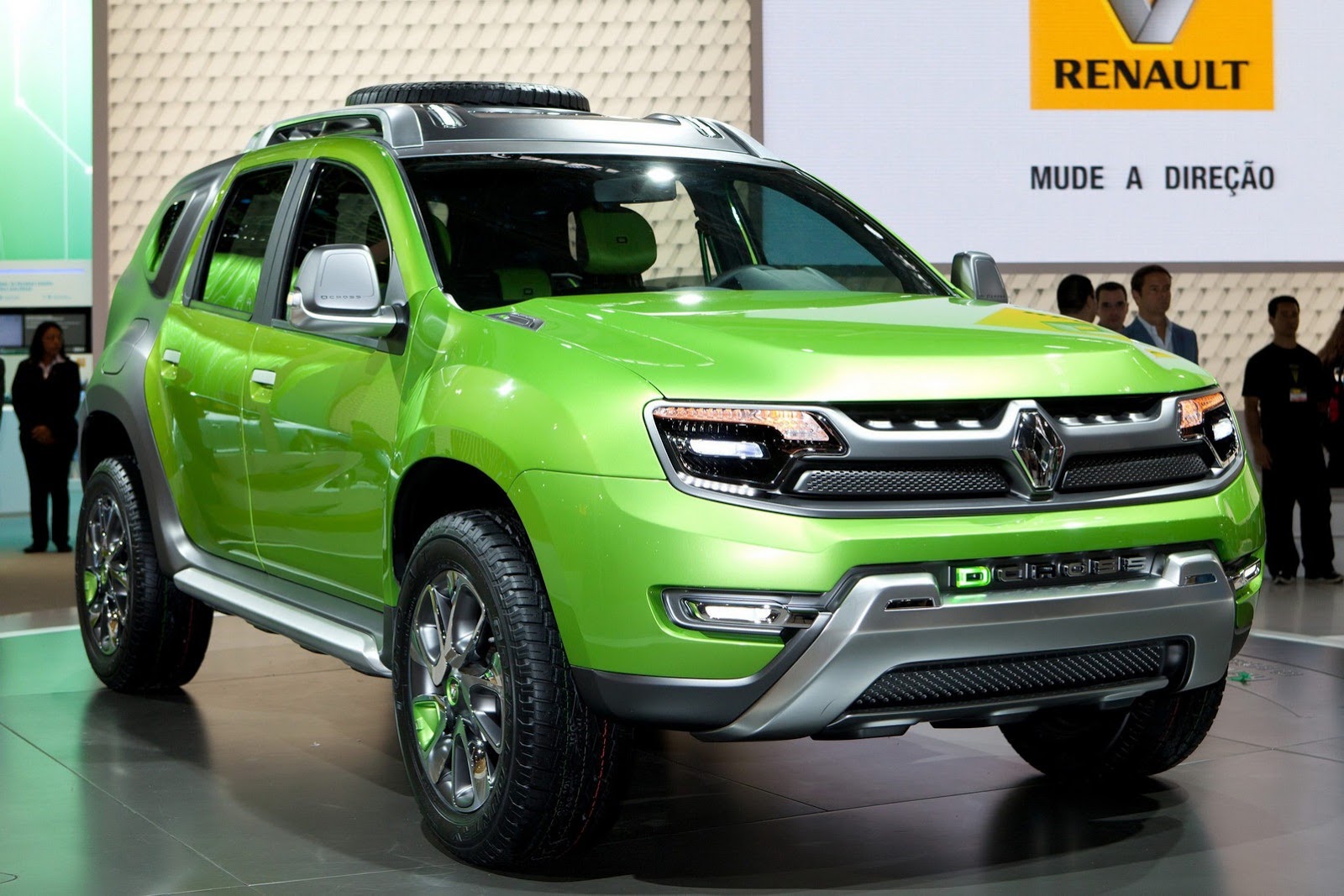 AT or AMT for Duster Facelift? Power figures, Launch? We tell you more…

Duster has been the bestseller for Renault right from Day one but due to the ever-increasing competition, sales have naturally plummeted. Our regular readers will remember that back in June we were the first media house to confirm Renault’s plan of a mid-life facelift for Duster and this time we have some more exclusive dope for you…

It was obvious that Renault will continue with the same 1.5 liter DCI diesel engine in both the tunes but our sources reveal that the facelift will produce the same amount of 85 PS & 110 PS peak power outputs. Though not confirmed but respective torque outputs are also expected to be similar.

Segment First AMT – NO AT!

Also we have a confirmation that the update will see the introduction of an AMT gearbox (and not a conventional full automatic transmission!). It will be the first in the segment and clearly Renault will want to play the cost game here. This will enable Renault to offer its customers the comfort of clutch free driving without compromising on fuel efficiency at segment-least prices!

Initially, the AMT box is expected only for the 110 PS variant. Later, based on the response Renault may or may not offer it on the entry 85 PS trims.

The facelifted Duster will continue with the segment-only all-wheel drive. , something which its direct competition does not have. Apart from this, Duster facelift will get several changes on the cosmetic front including headlamps, side blinkers, LED tail lamps etc. Interiors are expected to go through a major revamp and Renault will, in all probably, launch the new Duster at the Auto Expo in February.

The company is at present running several attractive offers on the Duster more details on which can be found here.