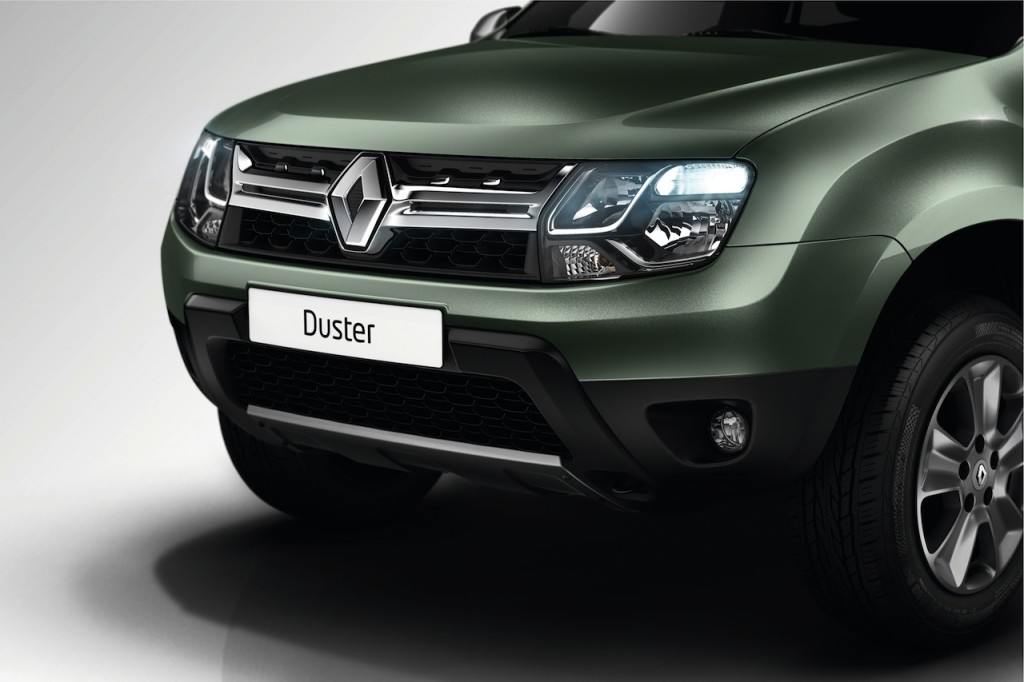 Renault Duster is undoubtedly the car which got us hooked onto the compact SUV segment and penetrated the Renault brand deep inside India.

Ever since Duster, the competition has been increasing tremendously with EcoSport prowling in and sibling Terrano also eating up into its share. Renault unveiled the facelifted Duster recently internationally and there have been various speculations of it making it to our shores. 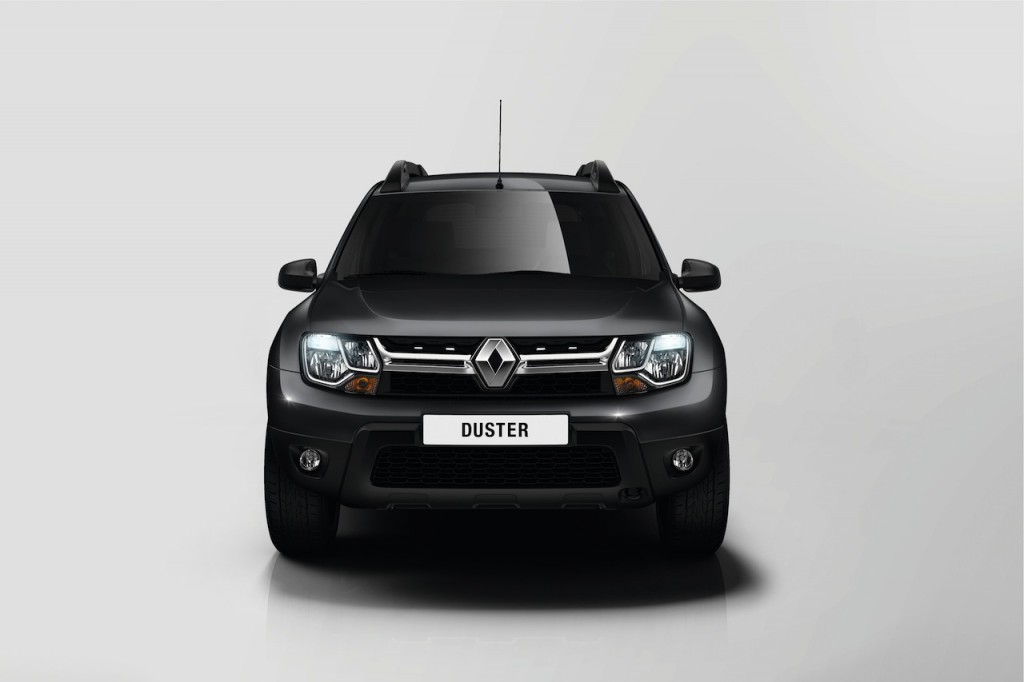 It was expected that Renault may showcase the butch SUV at the Auto Expo but the French had some other plans. Amidst other rumours of the 4×4 Duster (& Terrano) in the works, a word or two about the company launching the facelift do not fail to make way every other month.

Nonetheless, in a recent update the folks at Cartoq.com claim that Renault has started testing the Duster facelift in India but the bigger word they have put up is the possibility of India getting a very meek refresh in place of the expected enhancements of the international spec Duster, which, in itself, doesn’t appear to be really a very comprehensive makeover.

Apart from the inclusion of the 4×4, we dearly hope Renault works tremendously on the interiors of Duster to make it a real luring prospect specially when we will have more players slugging it out in this segment. Mechanicals and other engine bits are likely to be carried over to the facelift with the 85PS & 110PS diesel duo and the 105PS petrol motor which we rarely see on the roads. Launch is expected within this year.

Is there anything apart from that you would love to see on the Renault Duster? Check out more pictures & details of International Spec Duster.