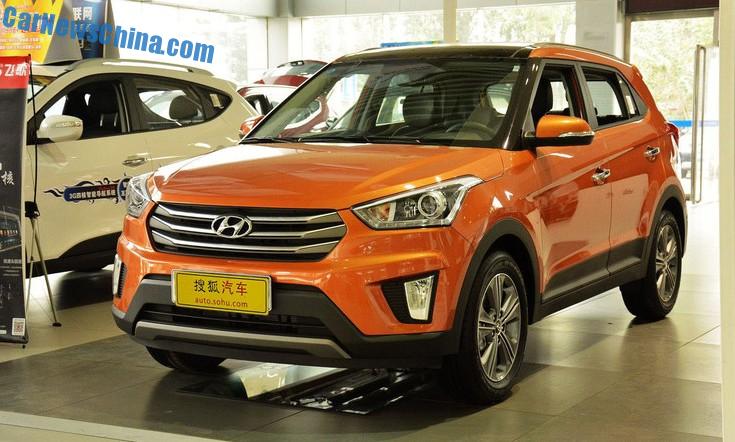 Hyundai’s upcoming India bound compact SUV ix25 has been launched in China. The SUV was first showcased at the Beijing Motor Show earlier this year and has been spied regularly after that in China. Very recently, it was spotted testing in India, confirming its Indian foray sometime soon.

Chinese ix25 is 4270mm long, 1780mm in width and 1630mm in overall height, thus making it a smaller car than the Renault Duster but bigger than the Ford EcoSport. As we talked about earlier, the ix25 may be a Ford EcoSport rival in China but thanks to the sub 4 meter excise duty benefit law in our country the ix25 will see the Renault Duster and Nissan Terrano as its key competitors. Well later on, we can expect Mahindra’s upcoming compact SUVs to join the bandwagon as well.

Being a petrol favoring nation China does not get a diesel mill in the ix25, although India will definitely get one. The petrol engines on offer in China are.. 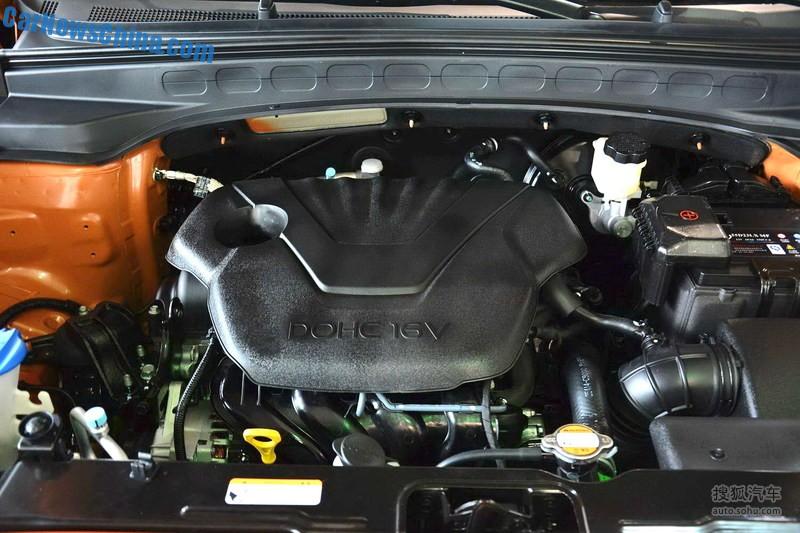 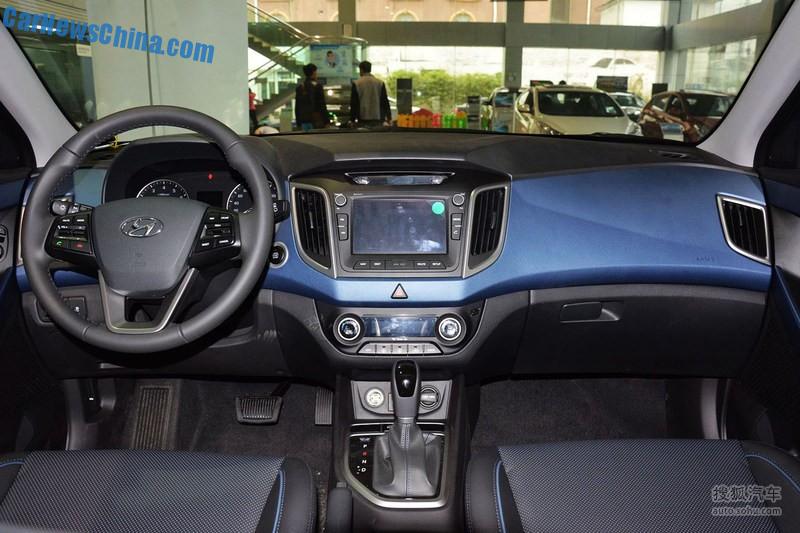 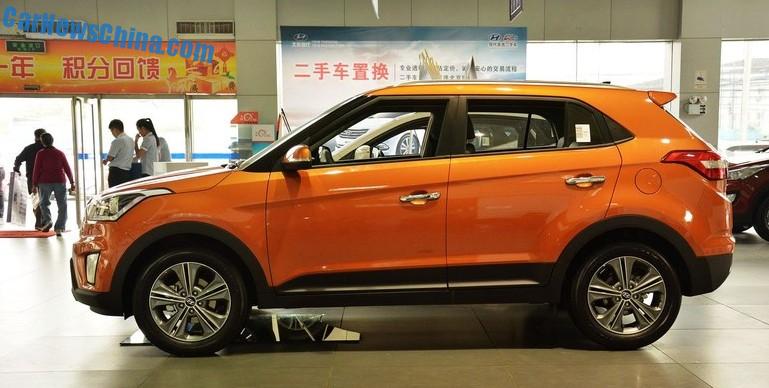 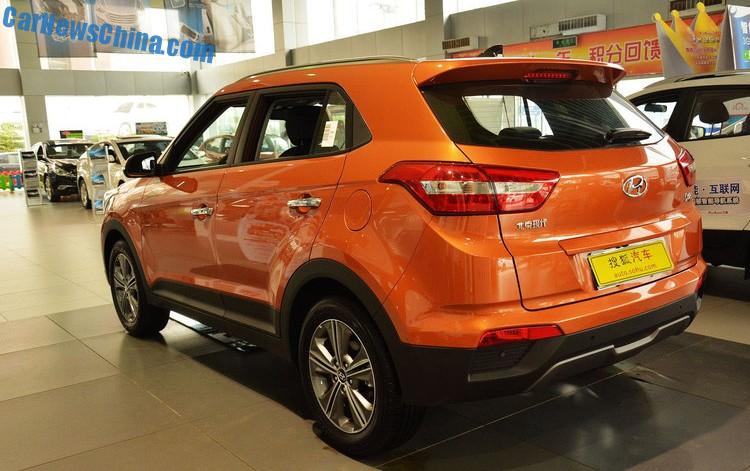