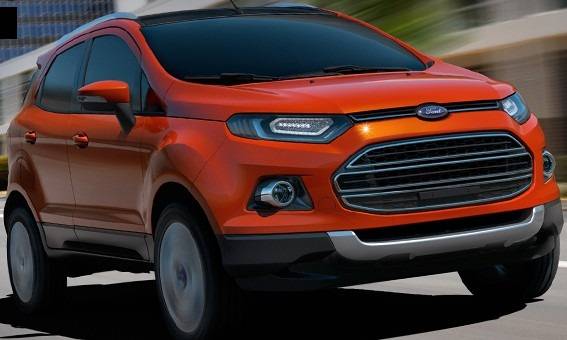 We know how important Ford EcoSport would be for Ford in India. It has been waited as eagerly as possibly the Duster.

We expect the EcoSport to make an Indian entry in early 2013 and would go head-on against its chief nemesis, Renault Duster. What happens in India is yet to be seen, however we can see the rivalry and the swing of the tides in Brazil where the EcoSport has been launched.

Last month of October saw EcoSport registering massive sales of 6525 units with the Duster managing 4871 units. A difference of 1654 units separated the two bigwigs in the utility car space.

However, for the available sales reports for this month, Renault Duster has kicked back and is leading with 2253 units where EcoSport registering 1444 units till now. There is a lot of time left for this month to end and hence, a wait is what is advised for concrete figures for this month.

In India, we expect the same kind of armageddon between these two cars once EcoSport gets launched here. It is expected that being a sub 4 meter car, EcoSport is expected to undercut Duster’s pricing to make it a luring prospect.

So, which one, do you feel, would be people’s choice in the longer run here in our country which has very recently found a long lost love towards compact SUVs?

Check EcoSport vs Duster in Pics

Spy Pics of EcoSport from India