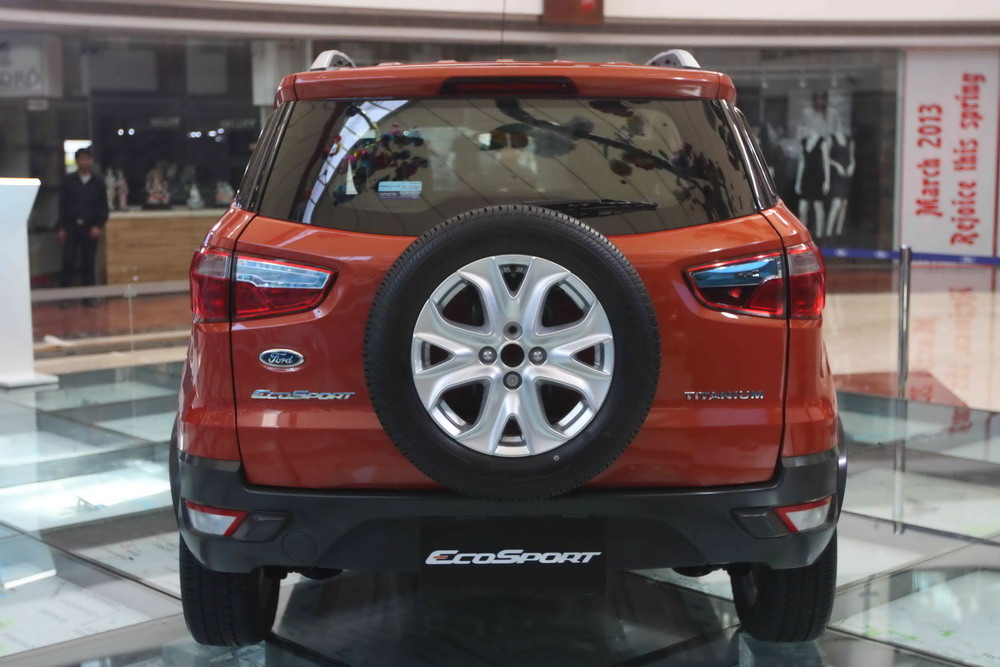 Ford is going all guns blazing with the promotion of EcoSport in India. Day before yesterday, they unveiled the production version of Indian-spec EcoSport in Delhi.

And continuing with the campaign, they have a new event planned for today. Scheduled at 6:15pm, you can witness a Limca Book of Records attempt at the Select City Walk Amphitheatre in New Delhi. And if you are not from Delhi or for some reason you prefer to check it out at the comfort of your sofa, you can do that right here at MotorBash. Just join us at 6:15 pm for a Live Streaming of the event (below).

What you can expect

Cologne Domino Team will perform some spectacular shows for the first time in India and will take an attempt at the Limca Book of Records. This team has so far showcased their best performance with 177,414 dominoes toppling in over 7 minutes. The show will be presented by RJ Mantra who is the the host for EcoSport Urban Discoveries Campaign.

The following video is a sneak peak of what you can expect in today’s spectacular show.