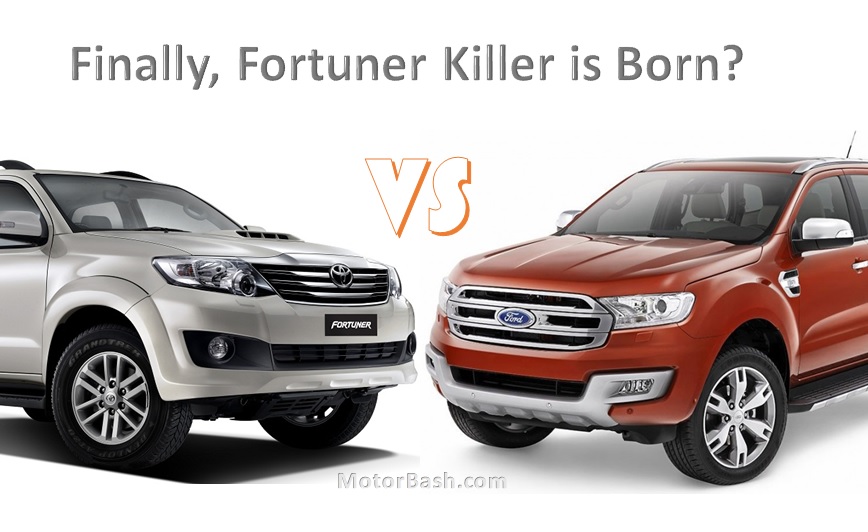 Indians love their SUVs. The bigger the better! The brawny, macho look along with a sense of power and high, commanding driving position is something which many love to flaunt. The Fortuner by Toyota has been traditionally the largest selling product in the premium D-segment SUV territory.

The Fortuner though has been going through hard times and hit a low of 568 units in the month of July 2016. The new Endeavour, on the other hand, has got a good start and is slowly picking momentum. In fact, our regular readers will remember that the difference between the two SUVs had become as low as 97 units. July 2016 saw the number for Endeavour lead the Fortuner by 130 units, finishing at 698. 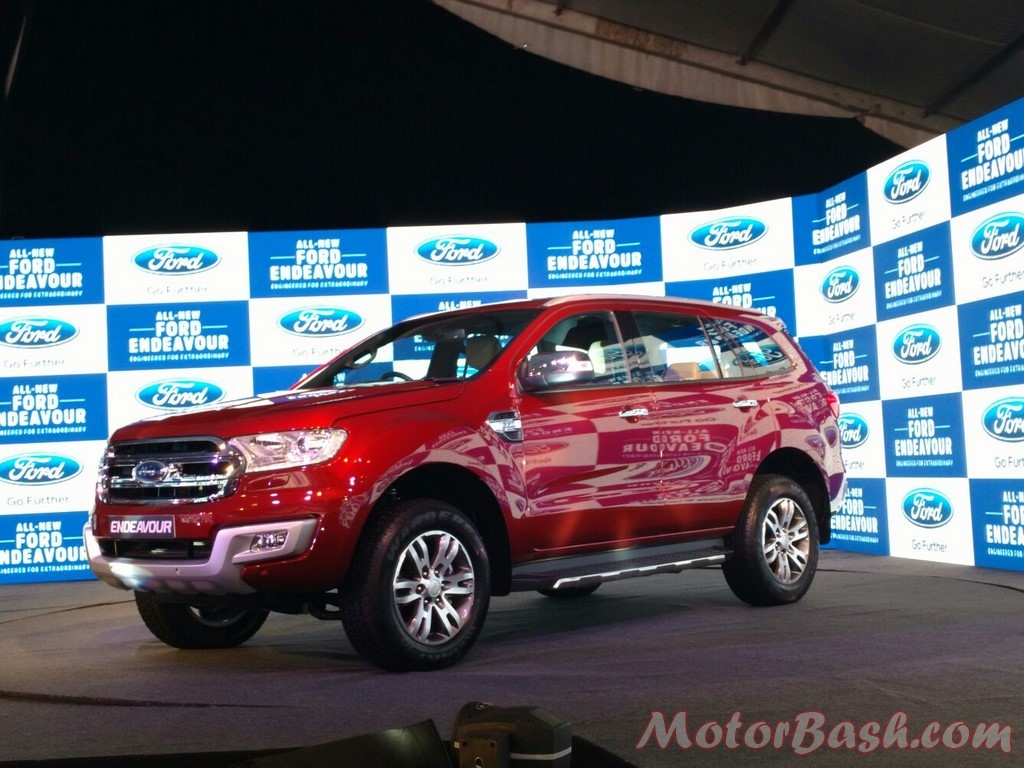 For like gazillion years, Toyota’s Fortuner has been the ruling the fortress of D-segment SUVs. No one had so far managed to come close to its mighty sales volumes. However, the tale in the fiscal so far has been very different. From April 2016 to July 2016, the numbers for the Fortuner stood at 2,567 units. The Endeavour registered 2,224 units.  That’s a difference of fewer than 350 SUVs!

But why has this happened? As you remember, sales of the Fortuner started falling right since December. That’s the very month when the Supreme Court banned registration of diesel vehicles with an engine displacement of above 2,000 cc in NCR. But can just one region lead to such a sharp fall?

In comes the new Endeavour. The new generation SUV by Ford gets a fresh look and boasts of powerful mills with a state of art features list. A lot of customers have probably gone for the Ford to get a different flavour. The Fortuner too is in line to get a new update but there seems to be some time for that.

So Toyota, with the diesel ban finally out of the picture, how soon can we get the new Fortuner?