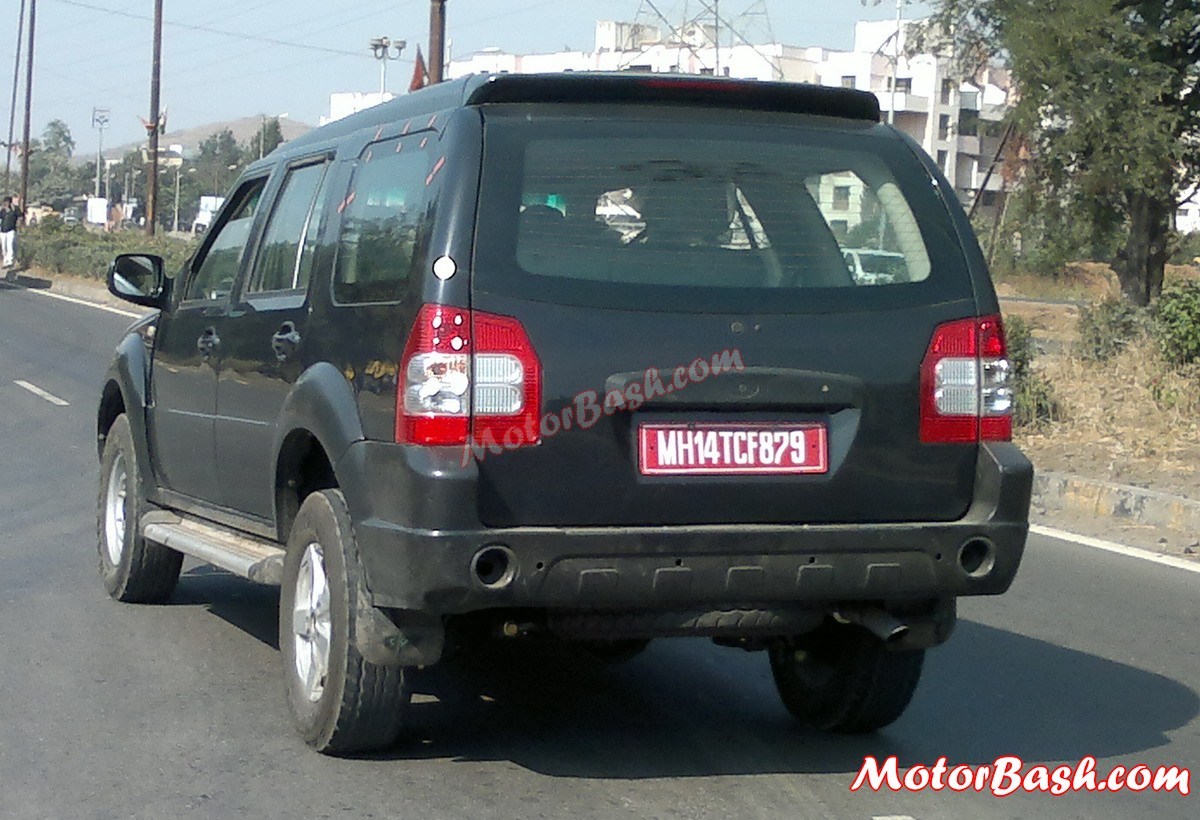 That the company is planning to launch two new variants of their lone passenger car – Force One SUV, is already known to all of us. While the higher 4×4 variant will be sitting over the current Force One, it is the lower entry level variant that they are banking upon heavily to bring them the much needed volumes. 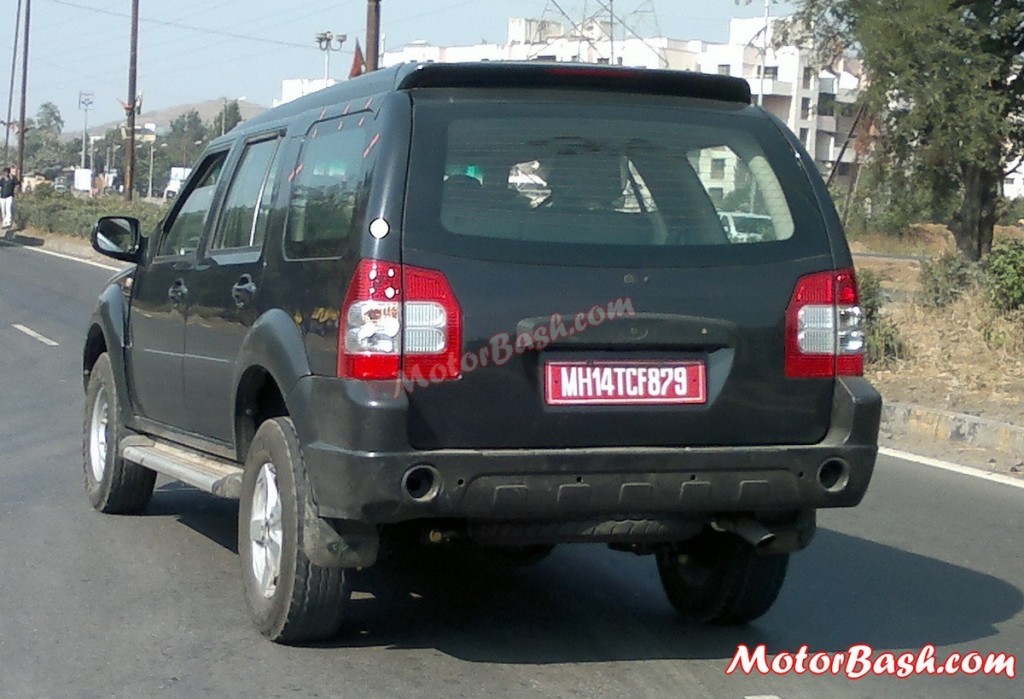 And just to ensure that they present a very luring prospect at least in terms of price, we have learnt that this entry level variant will sport a BS3 engine instead of the current potent 2.2L FMTECH which adheres to BS4 emission norms. This means that Force will not be able to sell their entry level Force One in bigger cities which follow BS4 emission norms.

However, the current policy of concentrating on semi-urban and rural markets might just be good way to begin things and penetrate in the market. This is because, almost all companies – new and old, offer their most technically competent products in bigger and metro cities and hence the competition is always high. 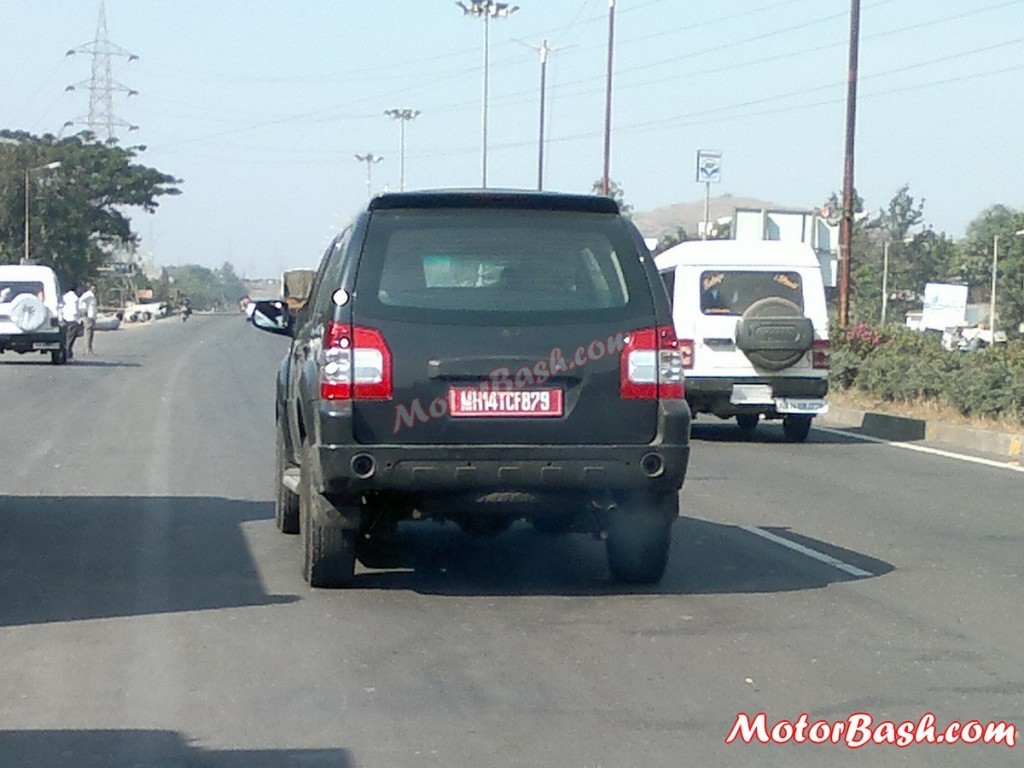 If they can setup a good base in smaller cities, scaling it up to bigger cities might just be relatively easier since they would have something concrete to talk about. It would also give them a better price advantage to keep the selling price of the new Force One as lesser as possible.

Which engine and which tune will it be in?

We are unsure but it might be the same diesel mill which they are currently testing for the Trax Gurkha as well. A power output of around 90PS and a torque output of around 220-230 Nm is what the engine in new tune might produce. This lower variant might start at around 8 Lakhs to give other SUVs a run for their money.

Launch of both the new variants of Force One will happen in a couple of months.

4 thoughts on “Entry Level Force One to Come With a BS3 Engine; Spotted Again”