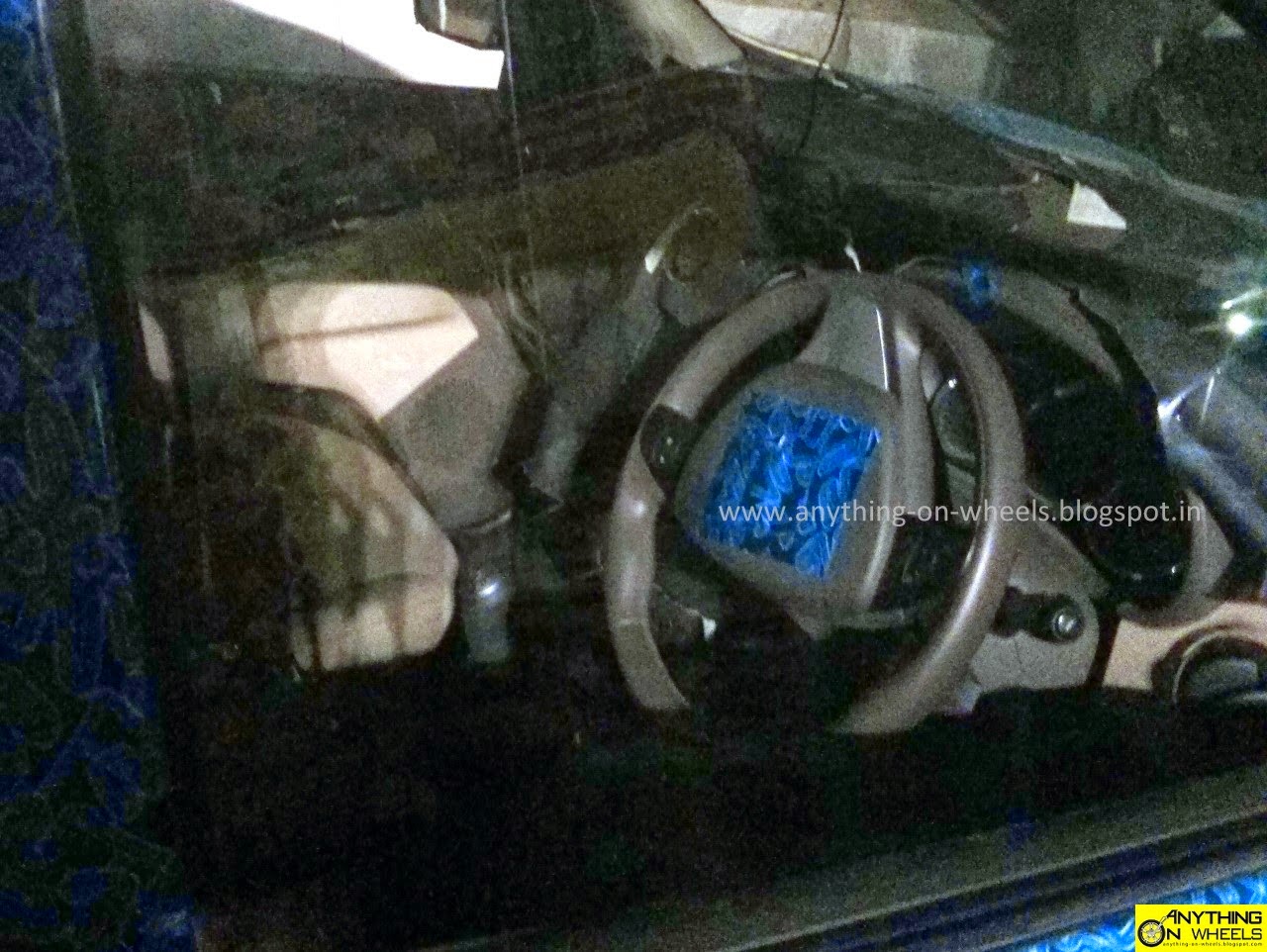 Renault’s Duster was a rebadged Dacia and will soon be joined by another product from the budget brand – Lodgy MPV. The car has been spotted a few times earlier but for the first time interiors of the same have been spied, credit Anything-on-wheels. 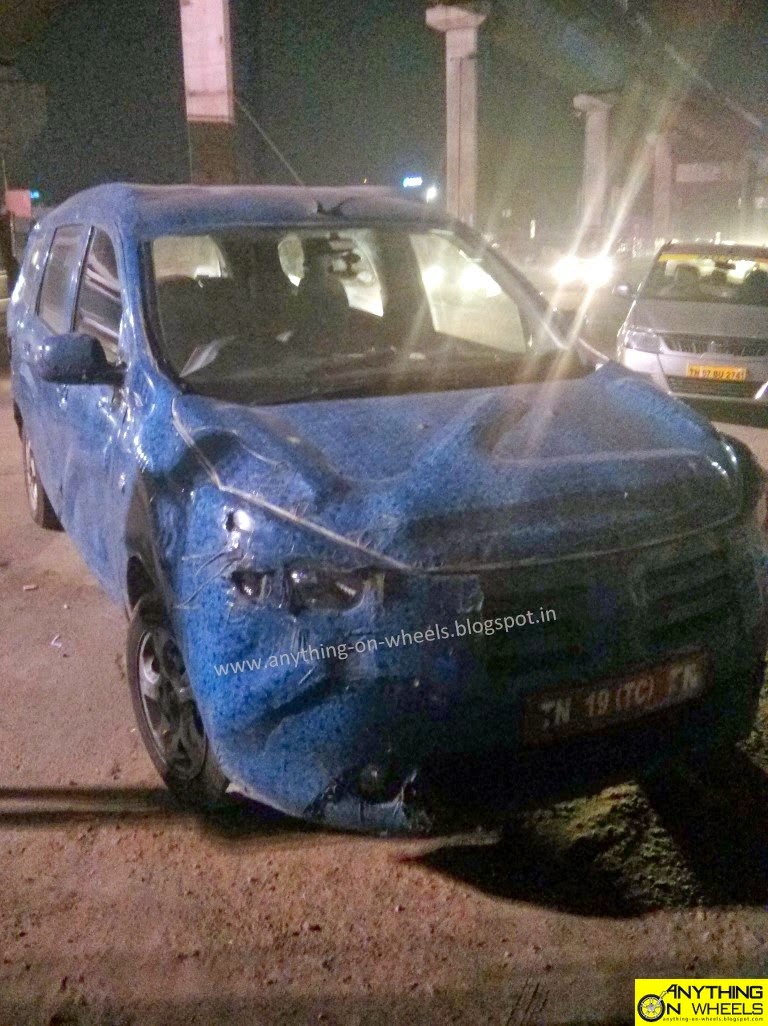 While the car will definitely be cheaper than the Duster, the interiors are expected to have a lot in common. The MPV segment which is ruled by the Innova (which is placed higher) followed by Mobilio and Ertiga will find a formidable opponent in the form of Renault Lodgy. The Lodgy is bigger and should definitely have more interior space when compared to its direct competitors – Mobilio and Ertiga.

Just as the Duster which has a simple dashboard setup, Lodgy also seems to possess similar traits without any flashy bits. The steering wheel appears to be very similar to the Duster and will get steering mounted controls as well. The chrome outlined instrumentation cluster and simple air con vents look basic. It also gets chrome finished door handles and a rear tailgate again very much like the Duster. The central arm rest on the rear seats gets cup holders. 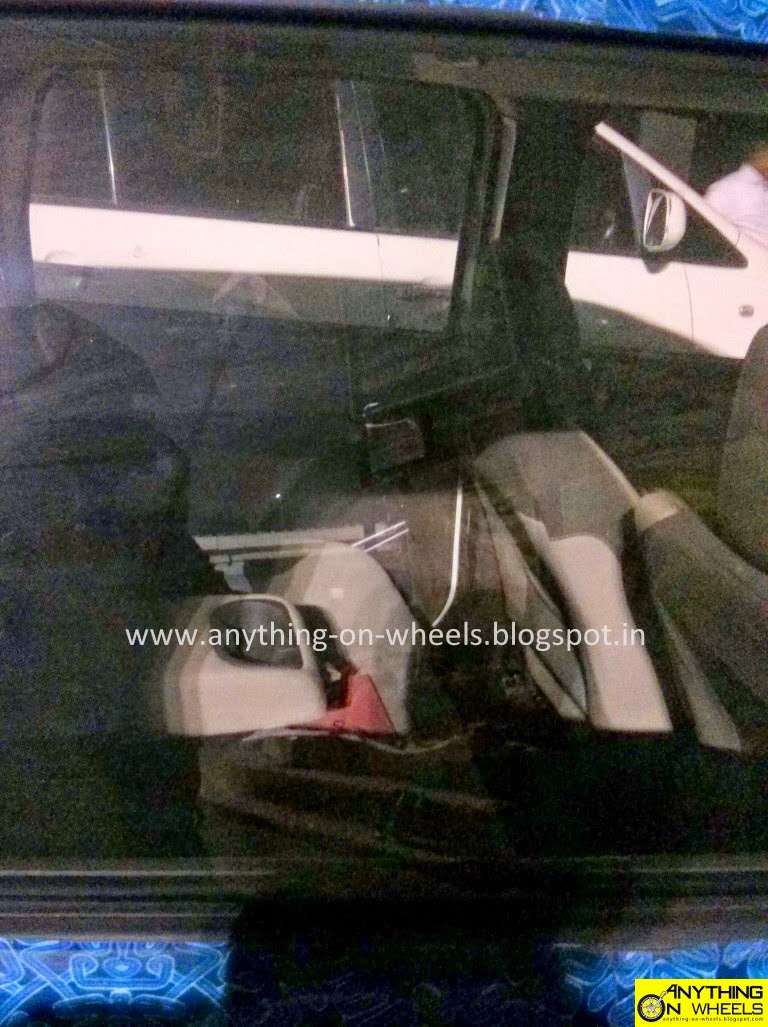