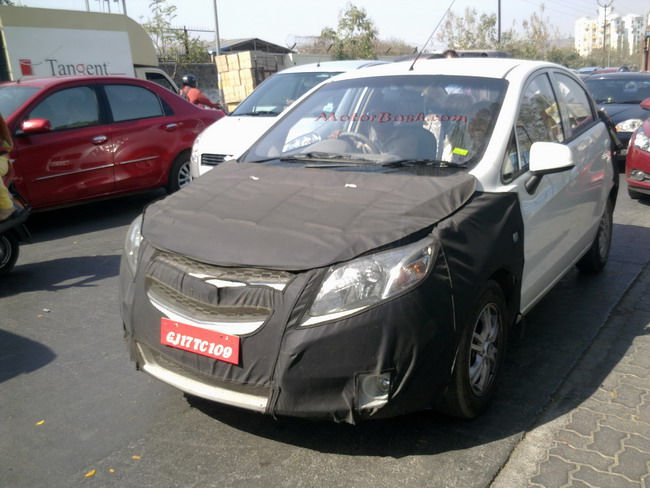 We have been bringing you scoops regularly and at a rapid pace. This time we have caught the soon to be launched SAIL sedan testing in Pune. We caught the car at Baner Road, Pune.

Details grabbed from the pics: 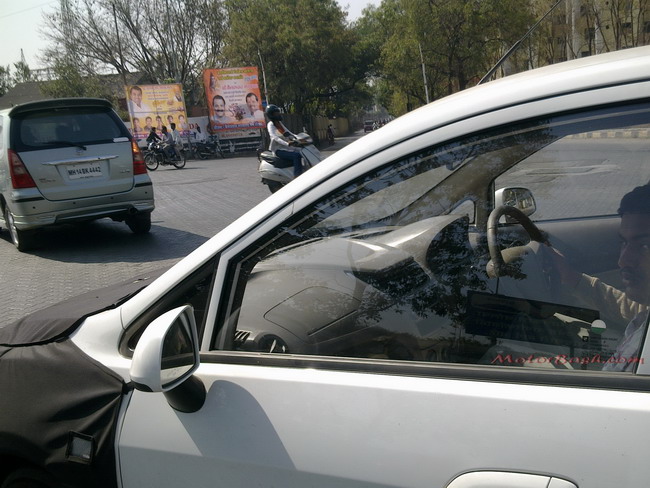 It seems Chevy is going to launch this pretty soon. And what we understand is that SAIL sedan might be powered by the BEAT’s 1.2 liter petrol engine which produces 79 bhp of power and 11Kgm of torque. This car we spotted was the petrol variant which Chevy is planning to launch first. Diesel will follow after some time with the FIAT sourced Multijet engine. 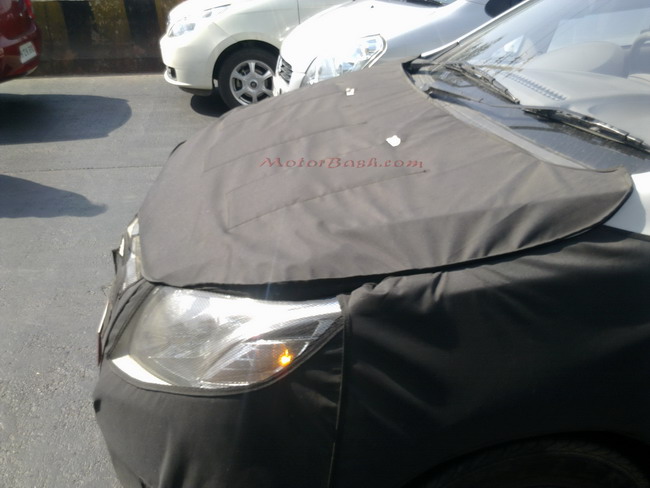 We expect the SAIL hatch to hit the roads sooner than this sedan. 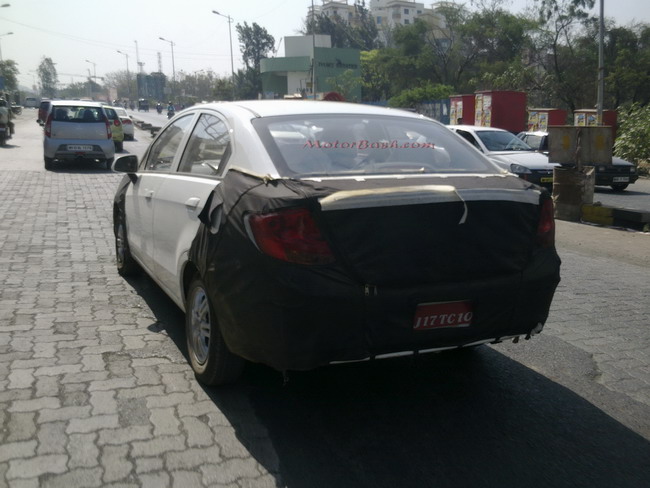