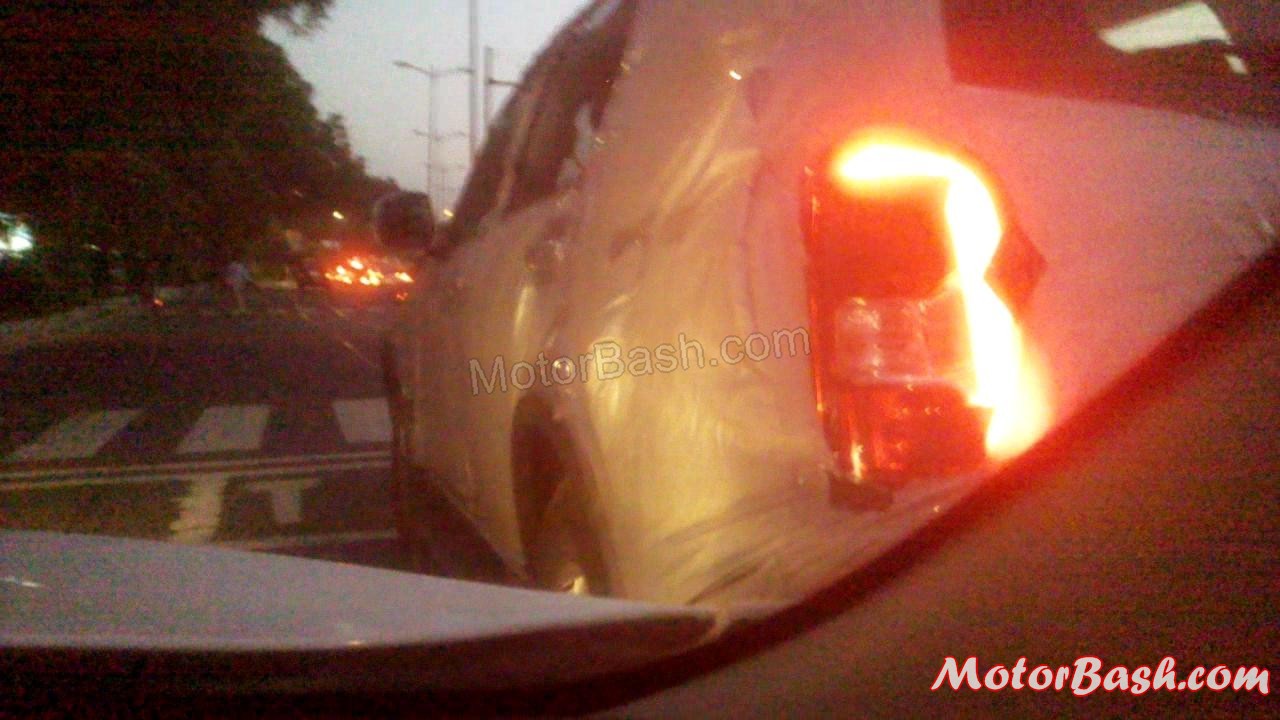 The stage was all set for Mahindra to launch the first Ssangyong product in India, the older Rexton. It was caught many times on the streets of Nashik and Pune in Maharashtra.We were among the first ones to share absolutely clear pictures of Rexton which also revealed that the big bulky SUV looked dated and felt a little sluggish.

With the older Rexton all set to make an Indian entry, it was assumed it would be a rather 17-18 Lakh SUV and kept under Fortuner or even Endevour. However, suddenly one fine day we woke up to this mega scoop which revealed that Mahindra is testing the Rexton W around Nashik, their home! Since then there have been a lot of speculations about the possibilities and here we reveal some juicy insider information about Mahindra’s plans along with a scoop video which was caught in Delhi.

One of our avid reader spotted this all covered new Rexton W on Nauroji Nagar Marg in Delhi yesterday evening. There was a meeting of some higher authorities of Mahindra at Safdarjung Club in New Delhi yesterday. And there were present two Rexton W’s amidst tight security. But what was more interesting is the presence of Toyota Fortuner nestled right between these two Rextons.  The video of Rexton you see here consist of 4 people from this meet.

Talking about the SUV:

It looked huge and as big as Toyota Fortuner. It had immense road presence again similar to Fortuner. The interior quality is also pretty good which would be a good break from Mahindra vehicles.  Rexton W would be a proper 7-seater SUV and this particular mule had Kenwood systems so we expect it to be across the range.

Watch the video and see for yourself the grand presence this massive SUV carries with itself.  If you watch it closely, at around 00:58 seconds the car passes by an Endevour and we leave for you to decipher how massive does this thing looks!

You can also dance to the tunes of the music playing in the car! BTW can you guess the car which was chasing this RextonW?

Now you can also Earn Money by Sending us Spy Pics of ‘under test’, unreleased Cars. For details click here. 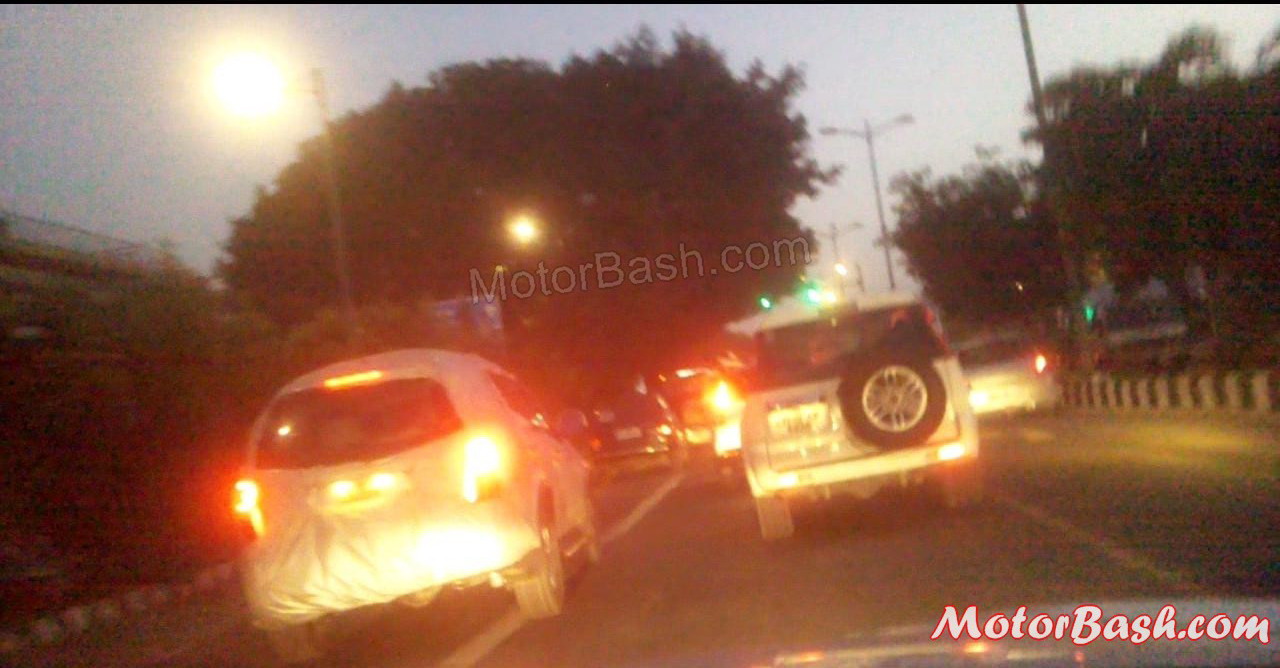