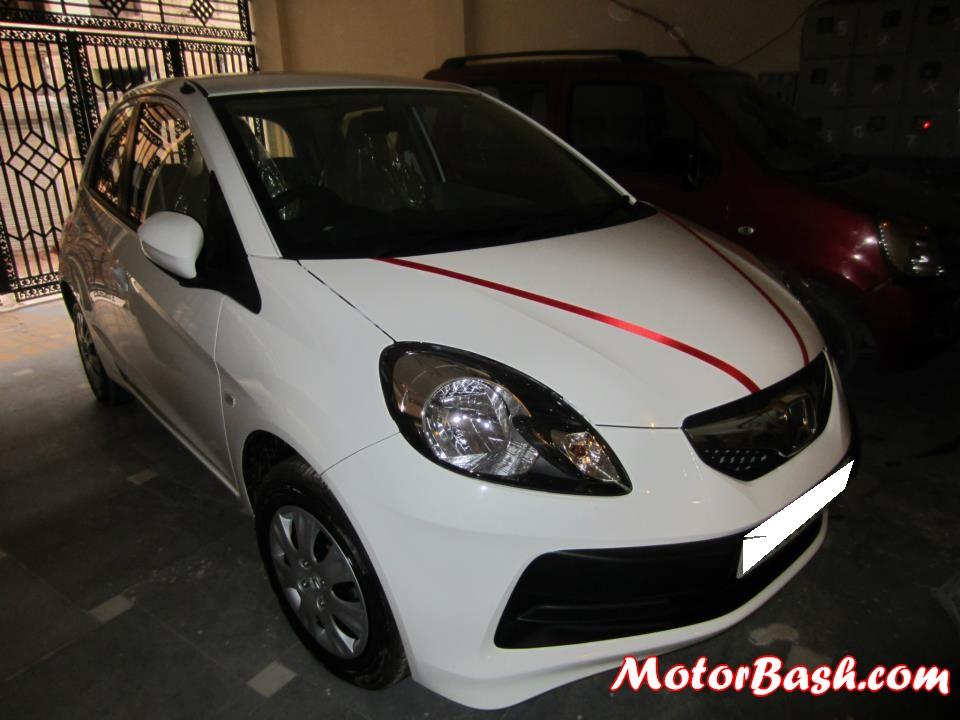 If we look back a couple of months, Brio would easily be the biggest story creator. From diesel scoops to its possible launch time, to the sedan and the MPV versions, all talk about Brio.And ironically, the Brio which exists in front of us didn’t get that much attention.

Anyways, Honda should be launching the Brio Automatic (transmission) by this year, Hormazd Sorabjee of Autocar had tweeted. Currently, the cheapest automatic car in India is Maruti’s A-Star which retails at somewhere around Rs 5 lac on road. The only other automatic in this segment is Hyundai i10 which has two variants (1.2 Sportz AT ~Rs 6 lac & 1.2 Asta ~Rs 7 lac). People on a budget looking out for the cheapest automatic car go for the A-star whereas people who want a better car prefer the i10.

Brio AT is expected to sit somewhere closer to  the i10 in terms of pricing but it would be a nice alternate to people who would want a butter smooth engine with (expected) better mileage.

Honda would also have to keep a substantial gap for pricing of its diesel variant which is expected a little later.