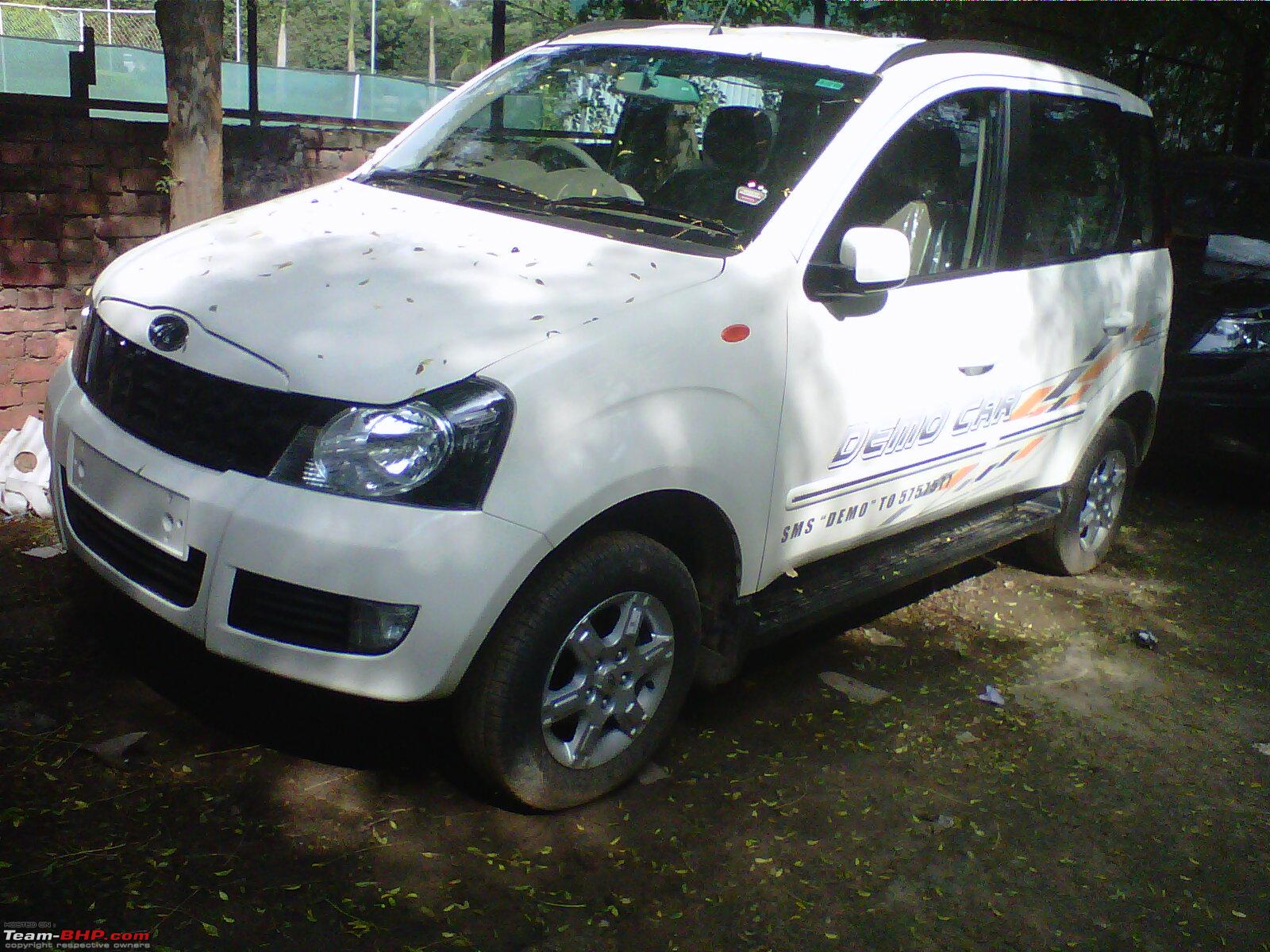 It was just a matter of time before we saw proper production versions of the much awaited compact UV, Mahindra Quanto. And here they come! Pics of Mahindra Quanto exposing it in totality.

These pics are shared by a Team-Bhp member Torque-ative. What is evident from the pics is that Quanto doesn’t look ‘bad’ even after knowing that it, essentially, is a chopped version of bigger Xylo. Here are our observations looking at the pics: 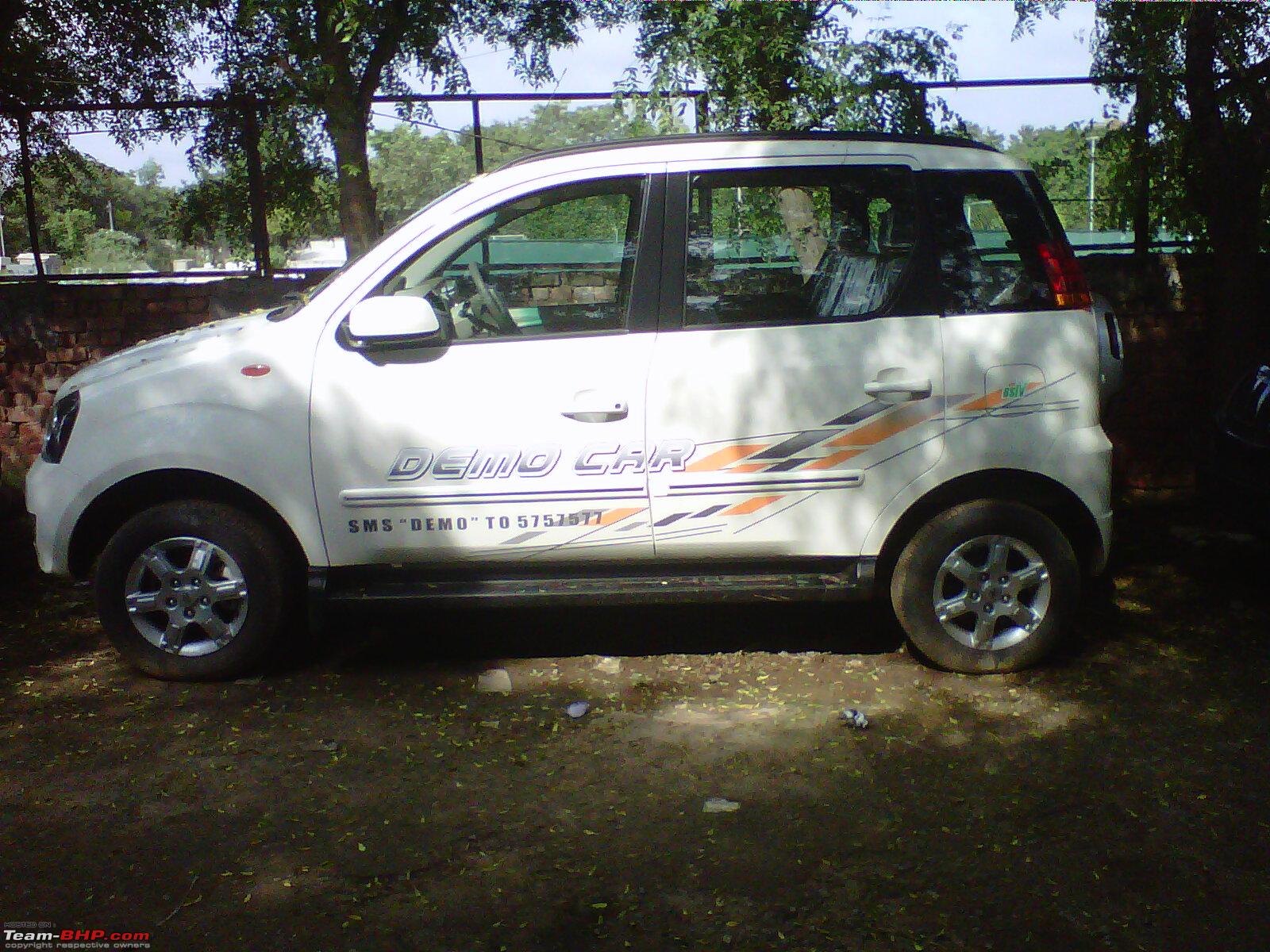 The interiors as we know are heavily shared with Xylo and look as good or bad as they, on the Xylo.

There are strong speculations surrounding the world wide web of Quanto possessing a 100bhp 1.5L diesel motor. However, we are a little skeptical about this move from Mahindra, if at all that is true and have already talked about it in detail.

See a List of all SUVs coming to India

In all probability, Mahindra should be pricing it between the 5-7 Lakh range ensuring people swarm like anything for this ‘supposedly’ VFM product. Nonetheless, Quanto would be officially revealed on 20th September which is when we would know about the prices in detail.

Read on there are more pics below. If there is anything which we have failed to notice, do share them in the comments section below.

2 thoughts on “Exposed! New Mahindra Quanto is Revealed Before its Launch on 20 Sep”