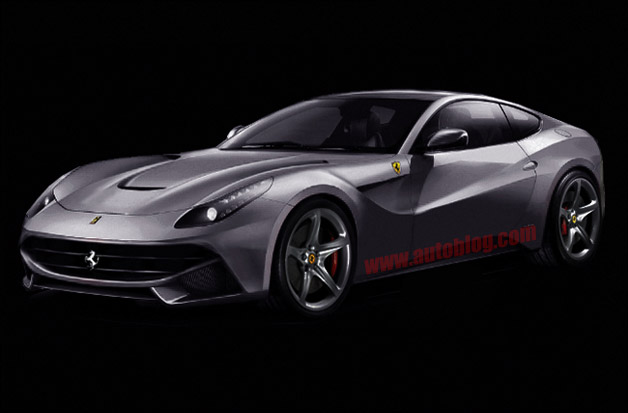 Ferrari announced the official launch of the 2013 F620 GT on February 29th. But the sleuths did it once again! Gtspirit.com and autoblog.com have revealed the spied pictures and specifications of the forthcoming F620 GT. This car is also to go public at the Geneva Motor Show on 6th March. 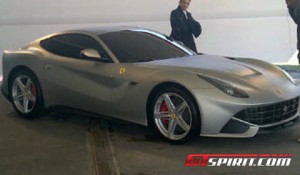 We came to know that the New F620 houses the most powerful V12 ever made by Ferrari, succeeding its V12 powered predecessor, the 599 GTB. The F620 GT has a 6.3 Litre V12 as its heart which will produce 740 HP of insane power output and an enormous torque figure of 690 pound-feet (935.5 Nm) with a redline of 8,700 RPM. This front-engine, rear wheel drive car with an aerodynamic and aggressive body design make the car to do 0-100 kmph in 3.0 seconds dead and 0-200 kmph in 8.5 seconds flat, which is faster by 0.4 seconds than the 700 HP Lamborghini Aventador! This monster clocks a top speed of 340 kmph and expected to go even higher. 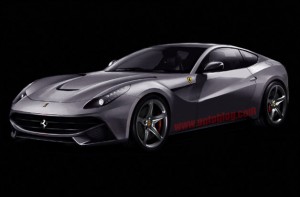 The designing of the car looks magnificent. The front bumper has a central grille with large side air vents on the both side. Longer body lines and the bonnet-mounted air vent make it look mightier. 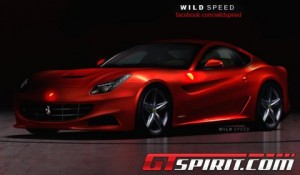 Well, we still have a few days in hand before the mighty F620 GT makes its official public debut. Stay tuned for more information and picture.