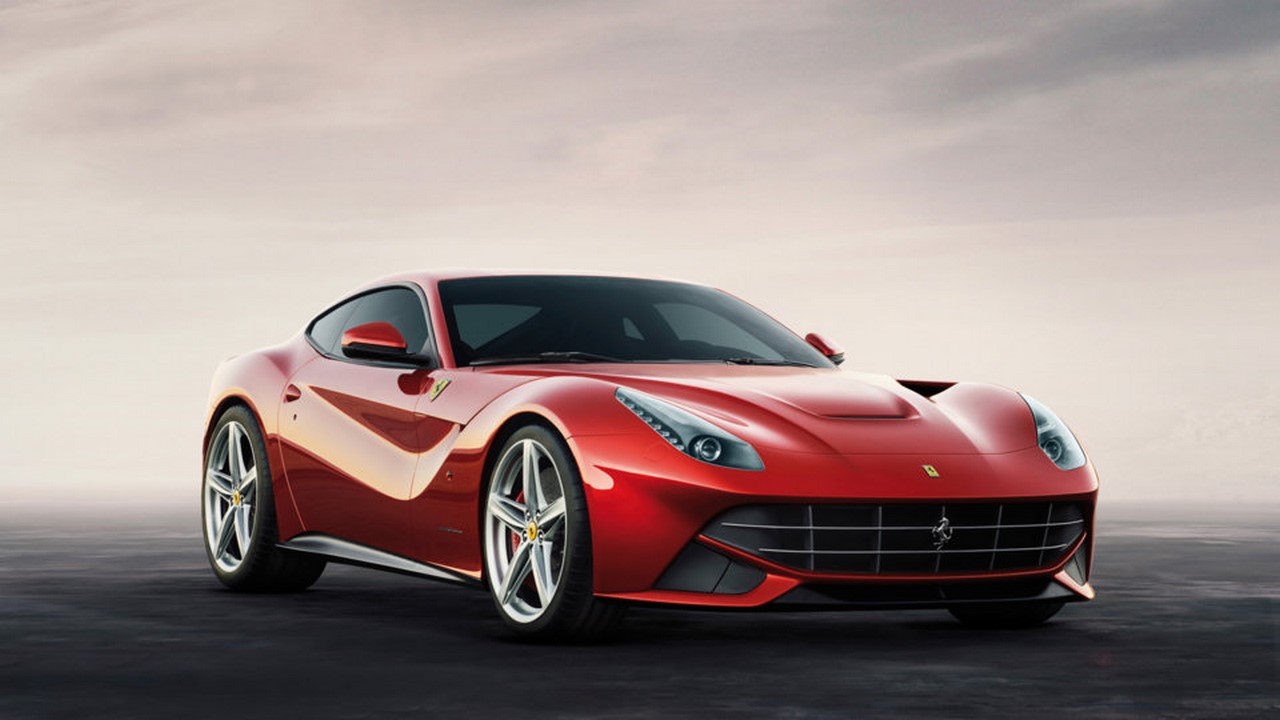 Ferrari came to India in May 2011 with the Shreyans Group as their official importer. The Italian sports car manufacturer later ended its associations with them last year in April due to consistent problems and complaints which cropped up time and again.

Ferrari, in an official communication has informed us that they are back in India with a renewed vigour and enthusiasm and has announced opening of two new dealerships in India. 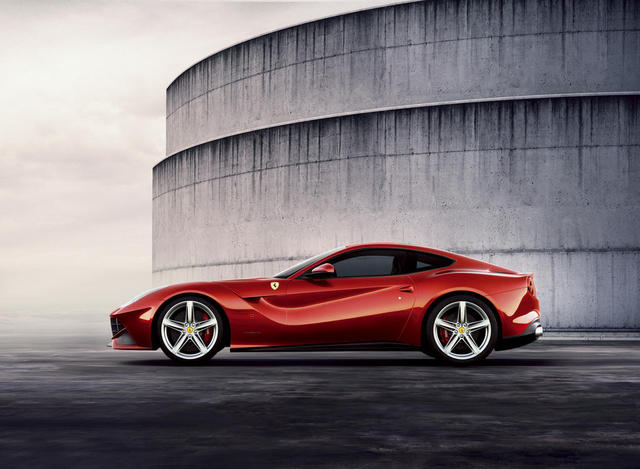 The company had, for almost a year now, been contacting customers directly but with two new dealerships in place things will become streamlined. Apart from the bad after sales service issues, Ferrari owners have often complained about getting delivery of their car after a long waiting period which was not what the official importer promised.

The new dealership in Delhi will be located at:

Apart from this, the company is also opening a new dealership in Mumbai to cater to the existing and new prospective customers in Western India. A service centre/dealership in Mumbai will be a saviour as earlier, during the Shreyans Group days owners had to ship their cars all the way to Delhi even for a minor oil change. The address of Ferrari’s Mumbai outlet is… 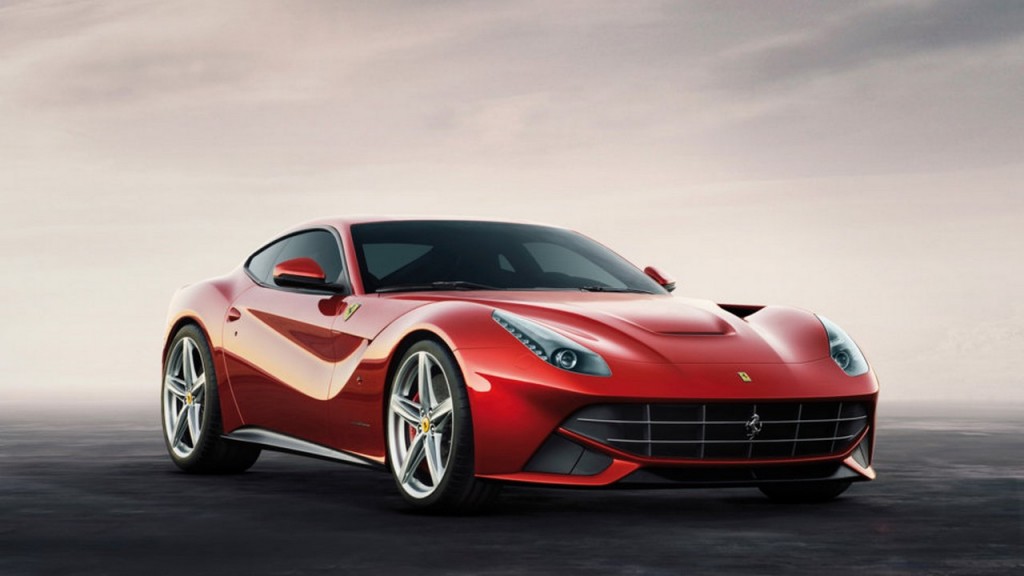 Ferrari intends to continue with its presence in India and extend it further so that it can tap the large potential which is still waiting to get a taste of the legendary Ferraris. Hopefully this time, things will be a lot more organised. The company has started contacting all its customers individually explaining them of the new structure which they have set up.