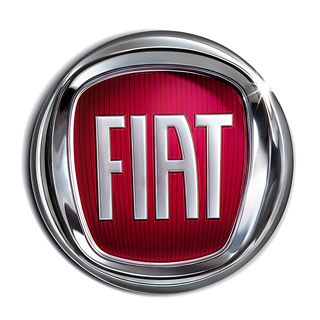 Fiat will close its Turin headquarters for eight working days in June and July to save cash in an effort to shrink its losses in Europe, Africa and Middle Eastern region. 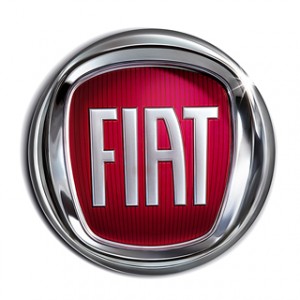 Company’s headquarters would remain shut on June 14,15,20,21 and four days in July. It would also remain closed in August for the usual summer vacations. Approximately 5400 workers would be affected by this closure who would be paid about 80 percent of their regular pay to remain at home.