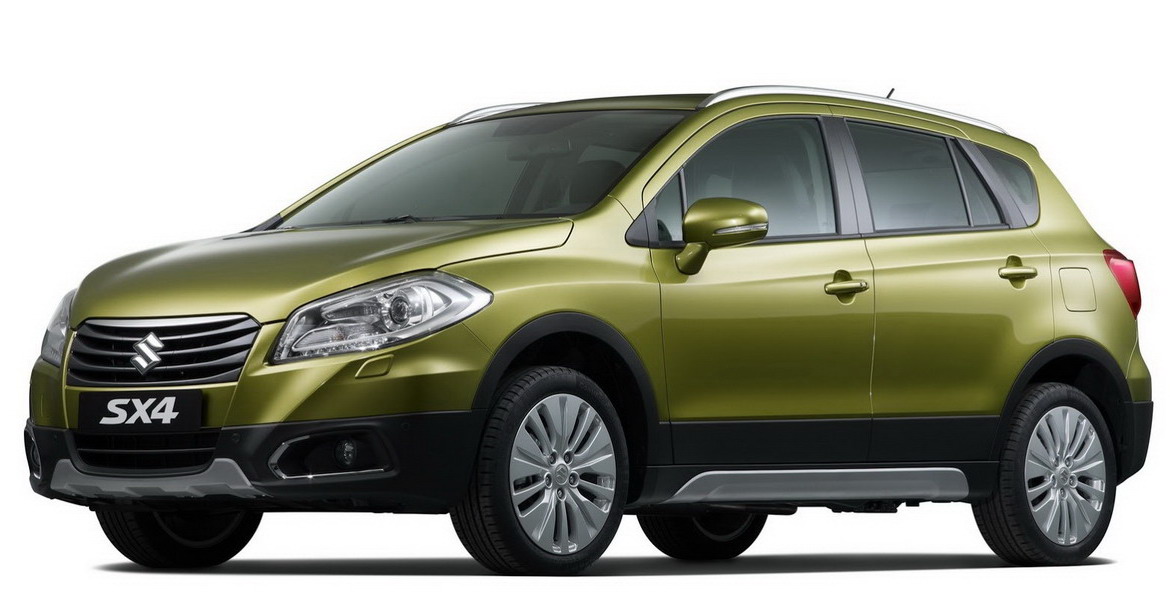 When Maruti showcased its ‘XA Alpha‘ concept at Delhi Auto Expo 2012, it managed to turn many heads. It was one mean, tough looking machine and people were wondering when Maruti will be out with it.

As it seems now, the engine needed to propel an SUV, compact or not, is a thing Maruti is still working on. They are about ready with their smaller 800cc diesel for their small car (YL7) and a new light commercial vehicle, but to move something bigger like the XA Alpha or others, they will need a bigger oil burner. The engine capacities Maruti and Suzuki in Japan are working on are said to be in the range of 1.2L, 1.4L and 1.6 Litres in capacity and are currently under development (More Details).

We Indians are loving our compact SUVs’ and are lapping it up for obvious (and some unobvious) reasons. Maruti is losing out on this lucrative market for lack of a higher capacity diesel power plant and to fill this particular gap they have decided to import some from none other than Fiat of Italy.

According to Indianexpress.com, the idea is to get the 1.6L Multijet diesel from Fiat, mate it with their first CUV, SX4 crossover and be out in the market with it in a year’s time. Maruti currently has only a single diesel engine powering its cars, the 1.3L Multijet which it again sources from Fiat.

For now Maruti plans to import the engines from Fiat Italy for its SX4 crossover to assess the sales volume. The power output is estimated to be about 105 hp and a torque of 320 Nm. If it turns out that the numbers are sufficiently high they will manufacture them in-house after licensing from Fiat.

For the records, Fiat’s upcoming Linea facelift will be the first car in India to debut the much awaited 1.6L Multijet diesel in India. Check spyshots here.