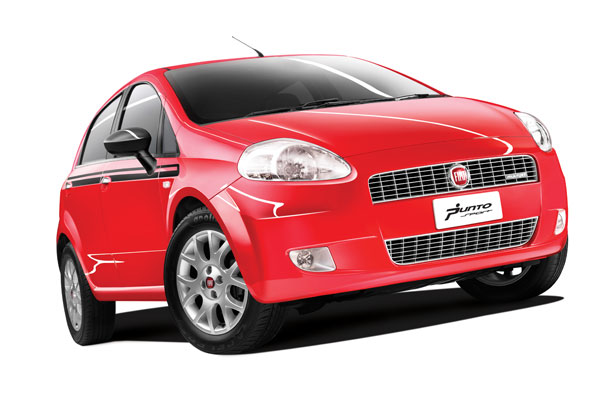 Fiat India is up in arms to smarten up its image and improve sales through new launches, increased sales network and finance tie-ups. During the official unveiling of its India roadmap, Fiat announced its intention to introduce a crossover car to the Indian market.

Newer details have emerged related to the car courtesy Business-Standard.com. The new model will be based on Punto’s platform and will be a mix of a hatchback and a sports utility vehicle. This, along with the fact that Fiat has already confirmed it will be a B-Segment car, hints at almost a certainty that it will be a 5 seater crossover. 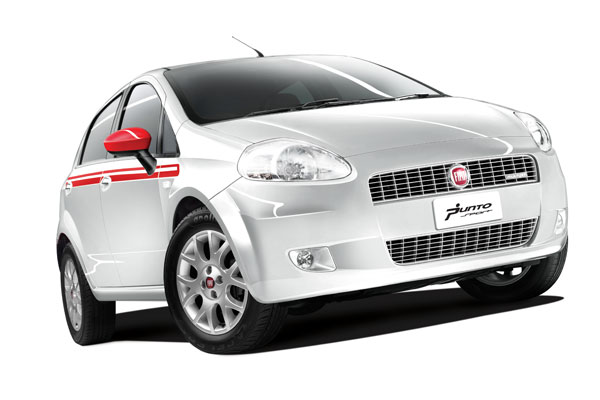 Fiat’s new crossover utility vehicle (CUV) will use Punto’s 1.3L Multijet diesel engine and the good news is that it will be  locally made at Fiat’s Ranjangaon facility.

Considering the new details which have cropped up, we understand that it may not be a proper compact SUV and instead, may end up being a pimped up version of Punto hatchback on similar (or slightly better) lines of recently launched CrossPolo. If that turns out to be the case, it will be your regular hatchback with some added crossover-like features for a wee bit of off-roading fun!

On the other hand, this upcoming crossover will use Linea’s 1.4L naturally aspirated petrol engine according to Fiat’s product sheet (check here). This means that it will not come under the sub-4 meter excise duty structure and will attract ‘medium’ car taxes.

At present, Fiat India has two models in its line-up – the hatchback Punto and the sedan Linea. Recently Fiat launched a cheaper Linea Classic a couple of months back and are in the process of launching the new Linea facelift towards the early part of 2014 which will debut the 1.6L Multijet diesel engine in India. And interestingly, before this CUV gets to our market, Fiat will launch the New Model Punto in India in the first half of the year.

So, its a lot cooking up at Fiat and with a renewed energy and a widespread network, for the first time in a long time, we expect them to do a lot better than what they were doing currently!