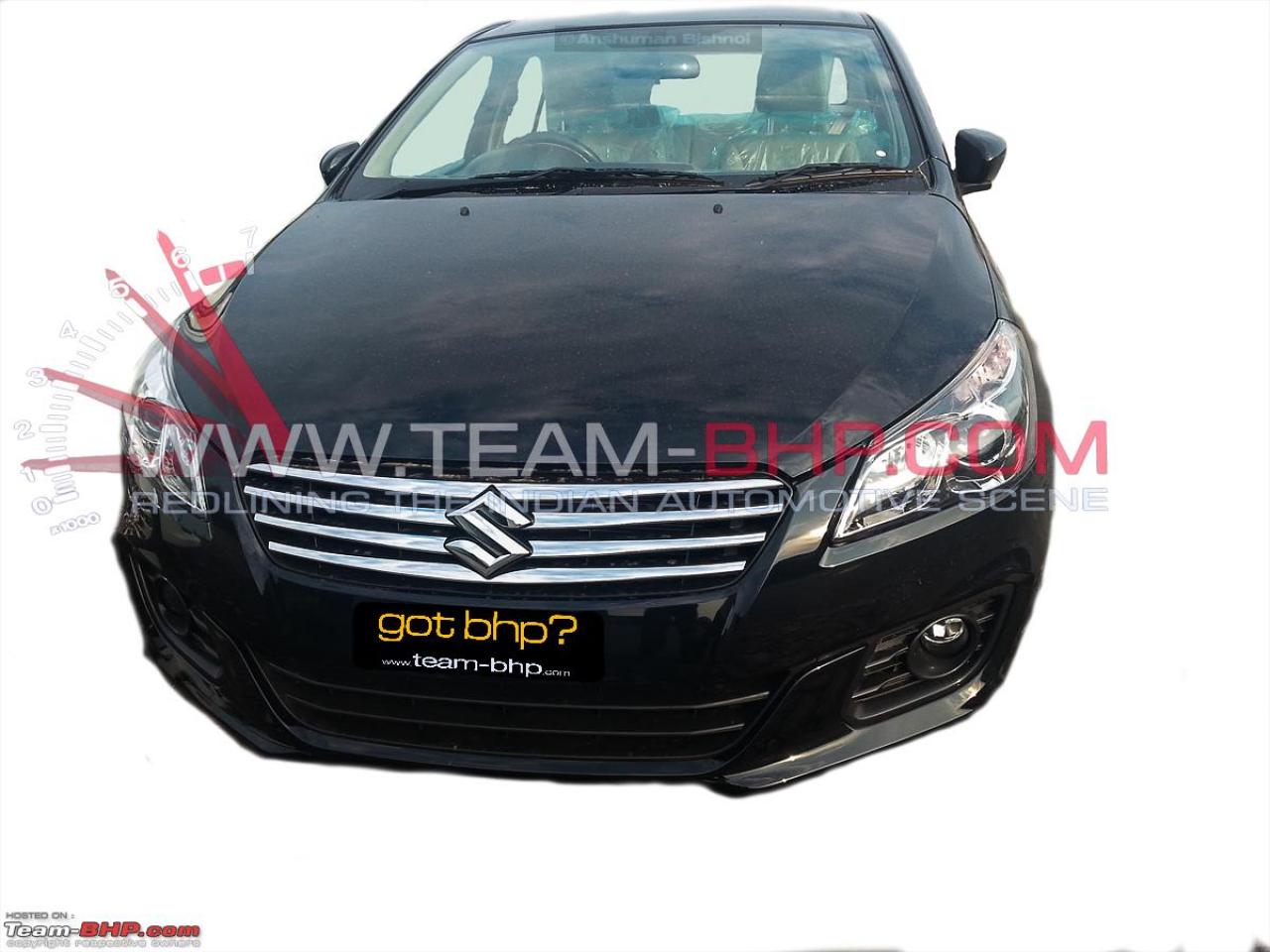 The C-segment is red hot in India. Every manufacturer is fighting tooth and nail to come up with their best product which can snatch a share of the pie. Undoubtedly, the Verna has been ruling the roost for quite some time now. We already have Honda preparing its next-Gen City and this time it’s Maruti which is in the news.

Through these latest spurt of spyshots courtesy Team-BHP.com, it has become evident that a brand new sedan, code-named as ‘YL1’, will be launched as a part of Maruti`s C-segment line up. In all probability, it will replace the slow-selling and aging SX4 in India. There is also news that this model would influence the next generation SX4.

Going by the looks of it, the car sure does look more aerodynamic than the SX4 sedan and adds the ‘desirability’ factor which the current SX4 lacks! It looks a bit like the Honda Accord from the front. It is a simple, yet a mature design. The side profile is a mix of the Fiesta and the City. 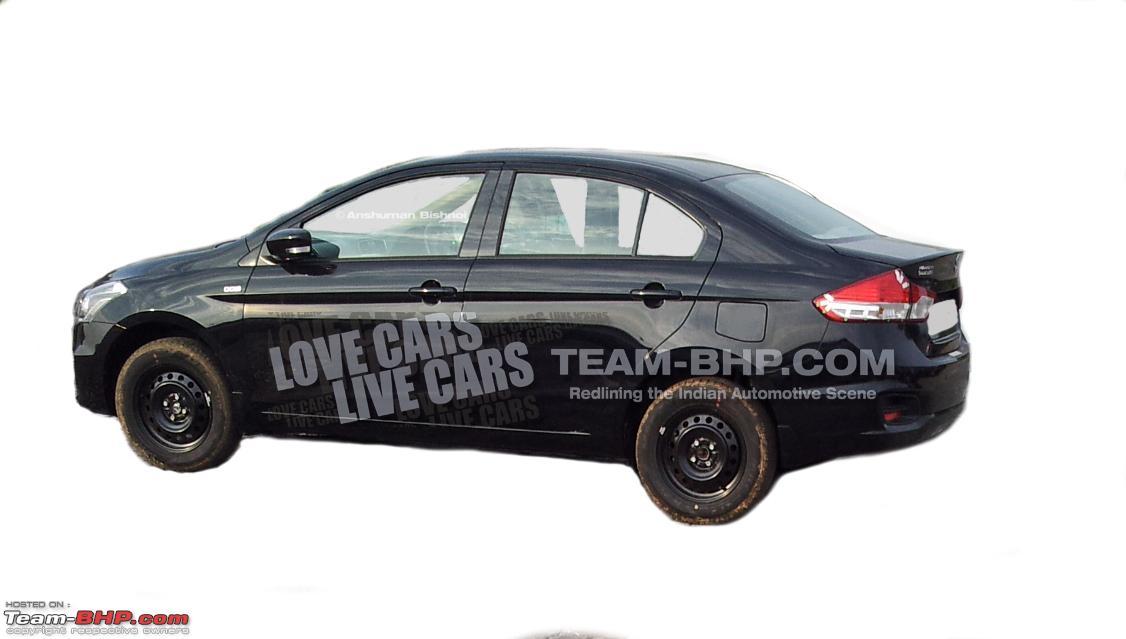 Coming to the powertrain options, Team-BHP speculates that it may get the 1.4 litre K-series petrol motor from the Ertiga and the same 1.3 litre Fiat Multijet diesel engine which Maruti dubs as DDIS. A 5 speed manual gearbox will be standard. Though there is no word on the automatic gearbox, but it will be there for sure. Maruti offers a 4 speed automatic gearbox in the Indonesian spec Ertiga with the 1.4 litre engine. So, one can safely expect the same to be offered in this car as well.

The images clearly indicate that the design of the car is heavily inspired from the Suzuki Authentics concept, which was shown at the Shanghai Auto Show in April this year. While the Authentics concept was extremely flashy, this production car appears to be rightfully subdued! 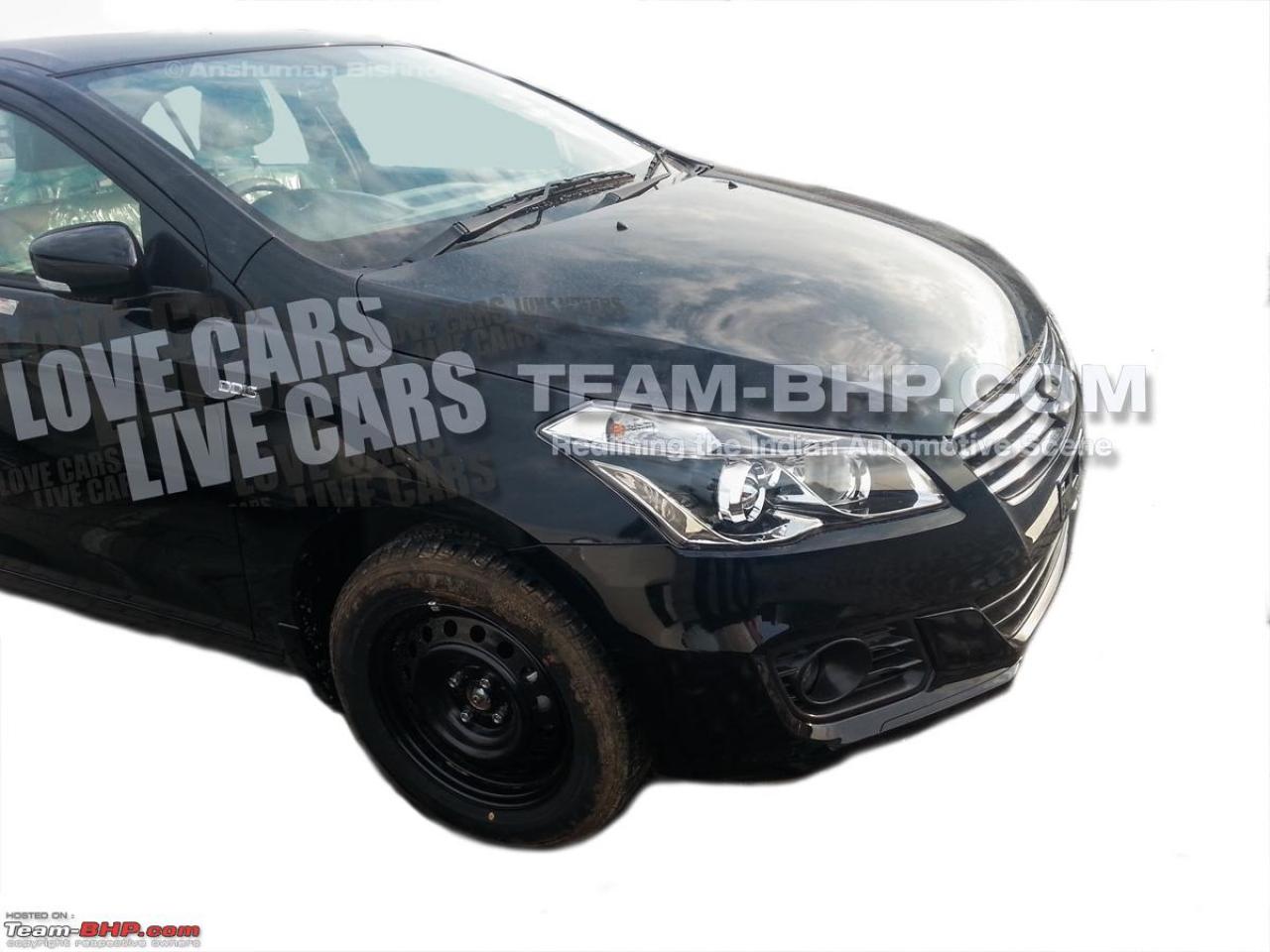 What we really like is that Maruti is the presence of projector headlamps, like the StingRay. And ofcourse, the YL1 will share parts with its best selling models Swift and the Ertiga. This will be Maruti’s best shot at the higher C segment where it has never been able to dominate, thanks to its more entry-level brand tag!

Will Maruti use a new name or will it continue to be sold under the SX4 moniker, remains to be seen. Launch is scheduled for next year, possibly towards the second half.