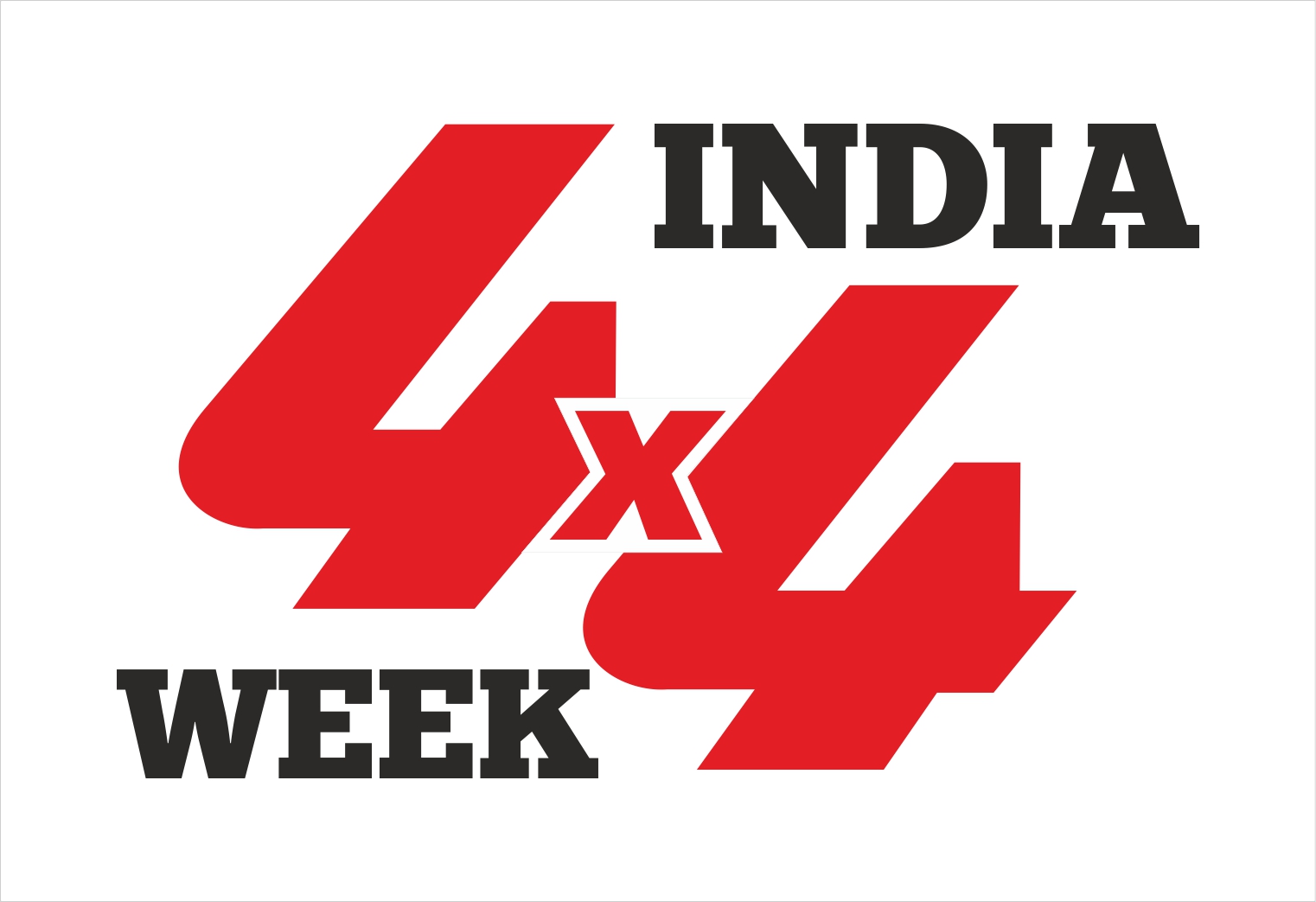 A famous 19th century American poet, Ralph Waldo Emerson, once said, “Do not go where the path may lead; go instead where there is no path and leave a trail.”  Now that’s one statement all off-road enthusiasts will swear by! Taking your machine off the track and painting it with mud brings a different kind of excitement and satisfaction and if you have never tried it, you won’t get it!

While the sport is immensely popular among enthusiasts, to bring a widespread know-how as well as serve an opportunity to all those who want to off-road, Cougar Motorsports, the main force behind RFC India, will be organising country’s first ever India 4×4 Week. 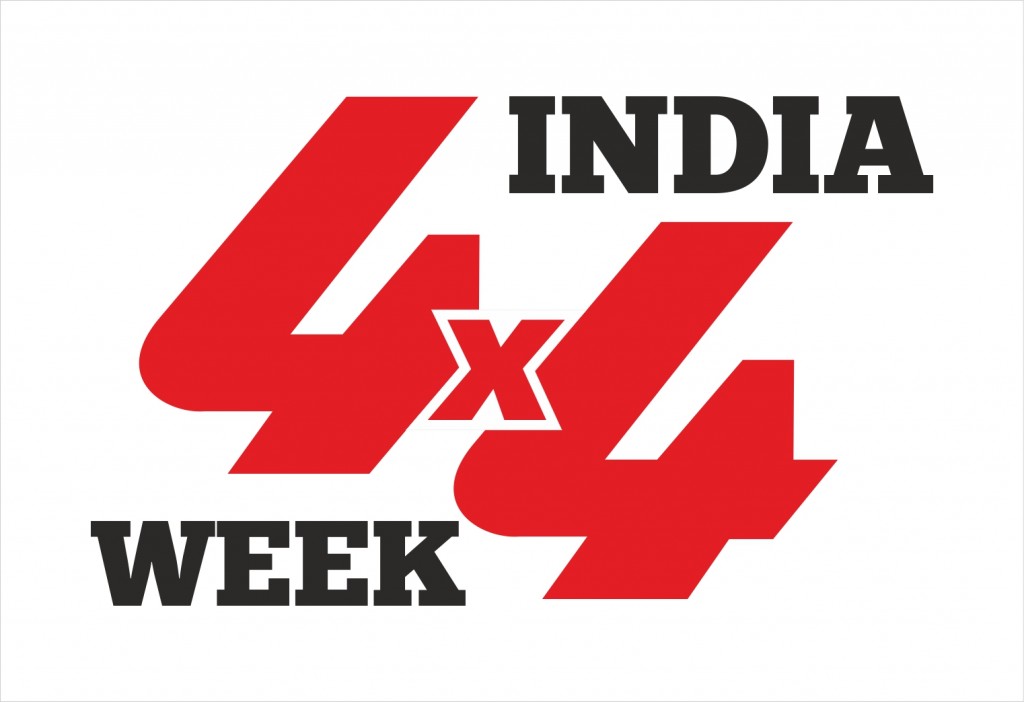 Set to be held in Goa between July 22 and July 24, 2016 the event coincides with the initial days of 2016 RFC India. Bringing owners as well as people who have interest in the sport in the same arena is the key motive of this event. India 4×4 Week will also  see the participation of several 4×4 clubs in the country which includes BODA Offroaders Bengaluru, Charminar Off Road Adventure Club Hyderabad, DOT Goa, Gerrari Offroaders Chandigarh, Northern India Offroad Club and Pune Pathfinders. 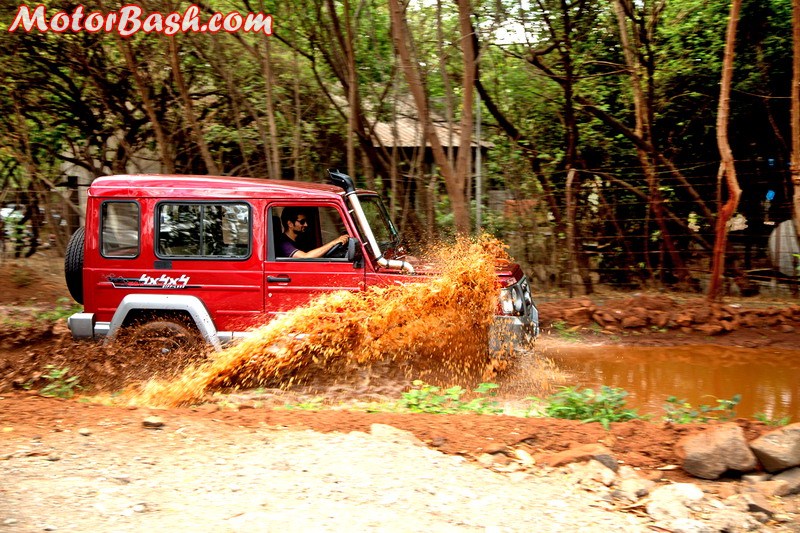 The event will be highlighted by showcase of products by leading 4×4 manufacturers, off-road tracks and trails, knowledge, training & certification sessions with live music performances. Monsoons will bring a lot of mud-slinging action it seems!