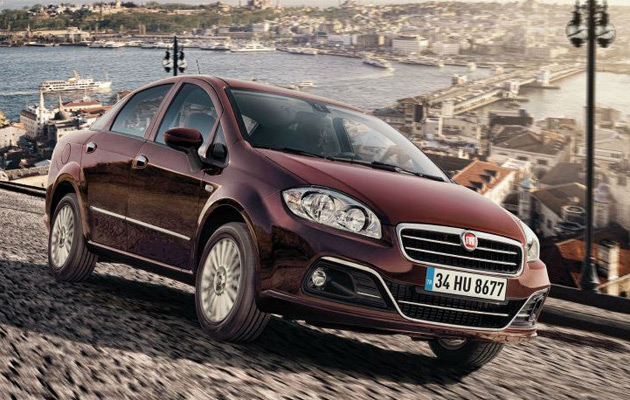 Auto Italia has displayed the first official facelift images of Fiat’s Linea sedan car. This car has been in the market from 2007 and has been selling in countries like Turkey, India and Brazil.

The facelifted Linea should be making its way into India as well as soon as it gets officially launched. From the images, the new car has got a few cosmetic changes here and there. 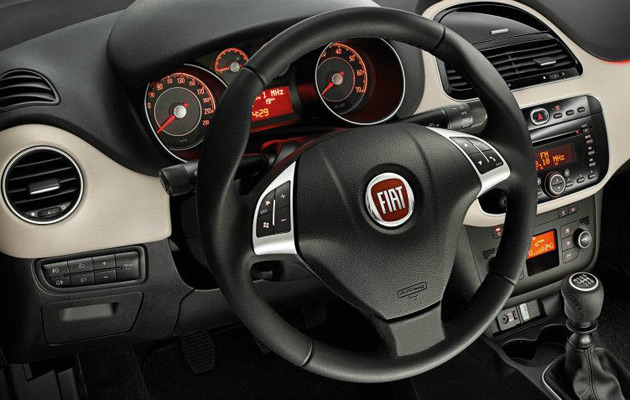 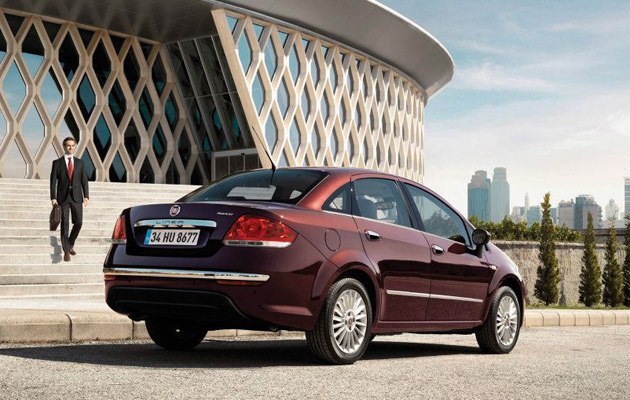 Let’s wait when Fiat plans to launch this car worldwide.