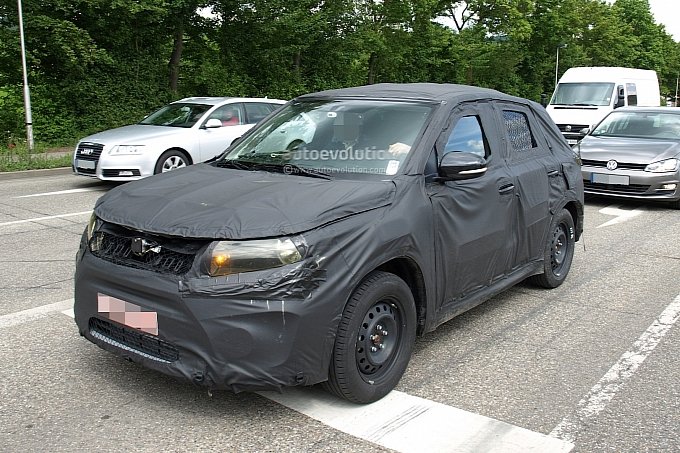 Indian Maruti Suzuki will start their salvo of Crossovers and SUVs with the new S-Cross which is slated to make way sometime in early 2015. Along with the expected (for long) XA-Alpha, Maruti is also expected to launch an SUV based on the iV-4 concept that has been repeatedly seen in various Auto Shows.

In a latest, first test mules of it have started to roam around on the roads. Snapped somewhere in Germany and published at Autoevolution.com, these spyshots feature the production model which appears pretty close to the concept, minus all the unnecessary glitz.

It shows off a newer headlamp cluster and a new front grille which appears to be unfinished. The fog lamps seem to be rounded and are compact. The heavy camouflaging hides most of the designing cues but the silhouette confirms a stark resemblance with the iV-4. The SUV doesn’t appear to be huge and measures somewhere around 4.2m in length.

Four wheel drive system should definitely be there along with the regular two wheel drive variants. iV-4 is expected to be lightweight thanks to the advanced fabrication methods that will be employed by Suzuki. iV-4 is expected to be the most environmentally efficient car in its segment and will have the lowest CO2 emissions among the present crop of crossovers, as claimed by Suzuki. 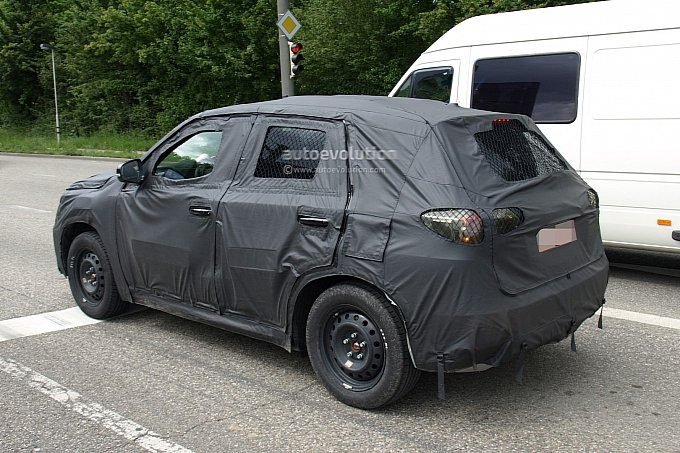 Not much is known about its engines but it is rumoured that it might just get a hybrid system as well. More details will surface only when Suzuki will officially unveil it in October at the Paris Motor Show. iV-4 is expected to be launched in India sometime in 2016-17. 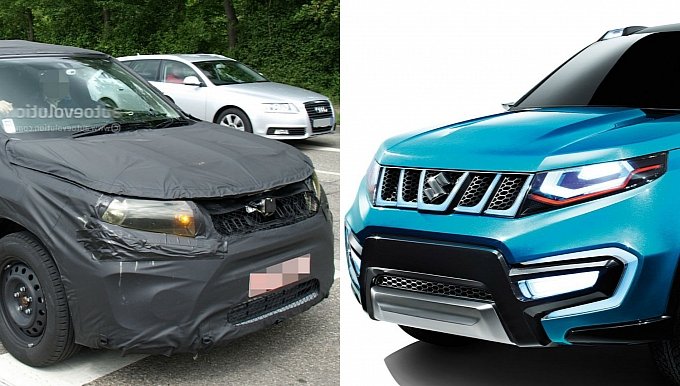 Maruti Suzuki, the country’s largest car manufacturer has so far failed to capture the 10 Lakh+ segment. But this is what they seem to be targetting with Ciaz sedan, S-Cross and this new iV-4. Internationally, the iV-4 may either be a replacement for Grand Vitara or be a sibling which may be sold alongwith.