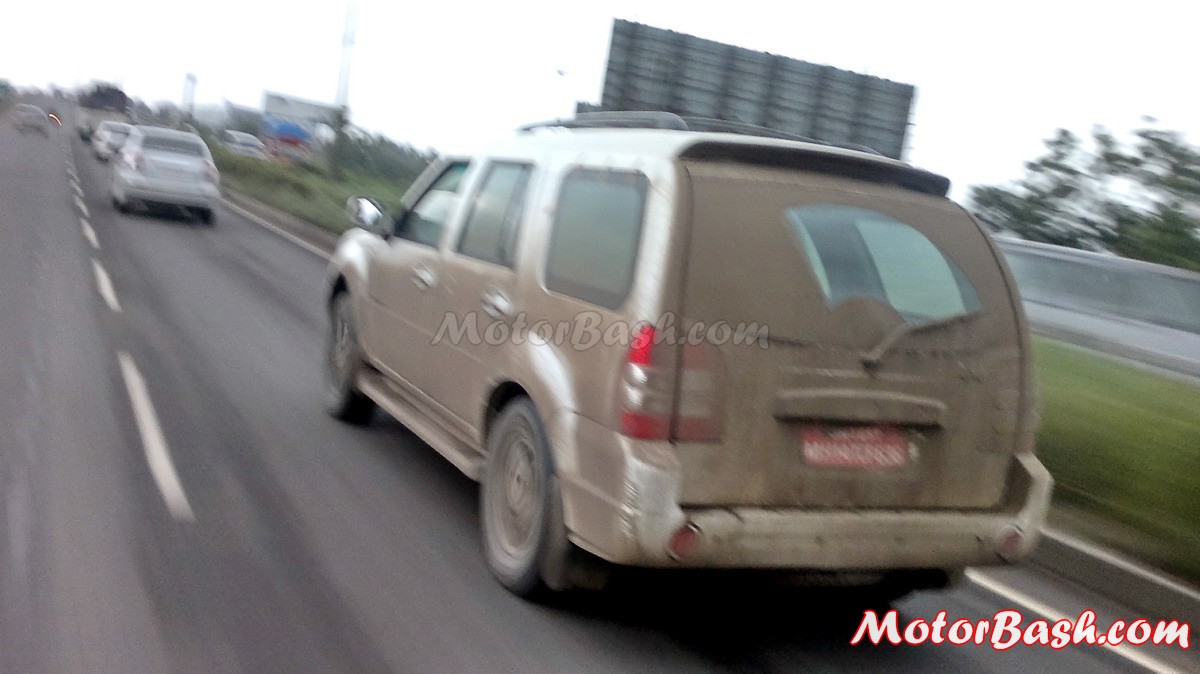 Its raining SUVs and their variants in India! Every now and then SUVs continue making big news splashes across the automotive world.

In the last couple of days we were graced by two of the most important launches, that of Safari Storme and Rexton. To take the game ahead Force Motors is also preparing ‘Various‘ variants of their lone passenger offering the Force One SUV which is currently only offered in a single kind. And these ‘Various’ variants would be launched in December-January months. 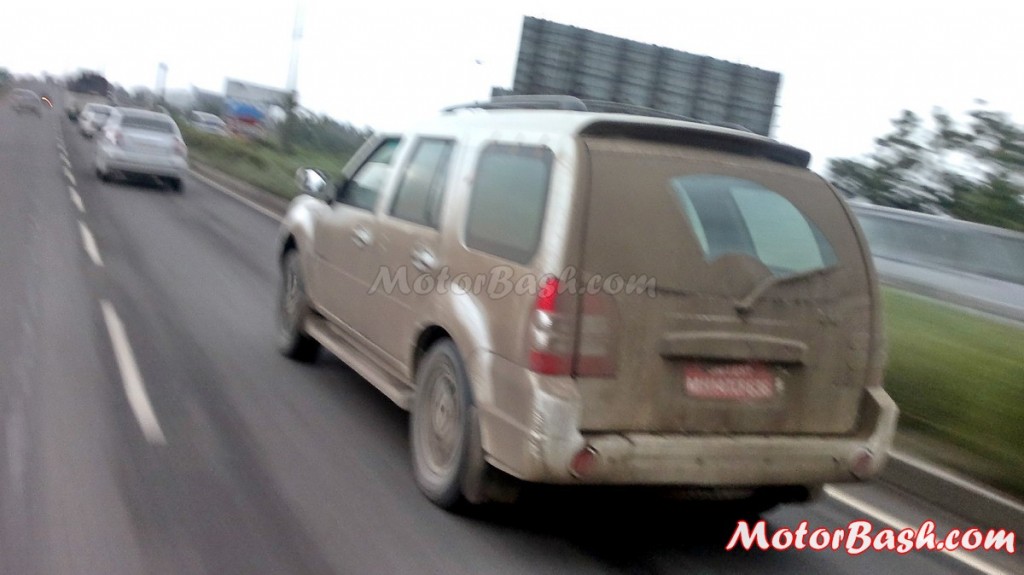 This was revealed by Mr Parsan Firodiya, MD of Force Motors during the official launch of world’s largest monocoque bus, Traveller 26 on Tuesday. Now this brings us to an interesting point. Is that the reason we have spotted many different test mules of Force One in Pune. What all is Force testing for Force One?

We know and have the conclusive spy pictures of a 4×4 mule testing on Pune’s roads. Force One 4×4 would inadvertently compete with the latest rage of the town, Tata’s Safari Storme. Force One is powered by a Mercedes licensed 2.2L FMTECH Common Rail diesel engine which produces 141PS of power and 321Nm of torque.

We also have surprising and exclusive spy pictures of a red colored 2013 Force Trax Gurkha flexing its muscles for a new avatar. When asked about new Gurkha, Parsan Firodiya played the question down.

Would the inclusion of a 4×4 give the Force One much needed push or do we see an ace up Force’s sleeves!