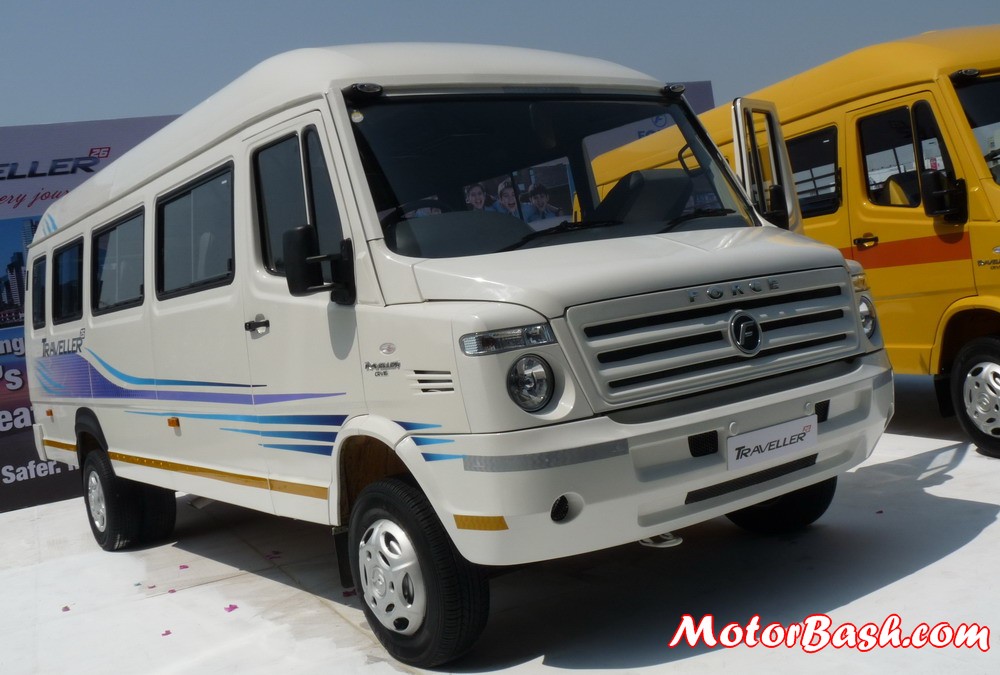 In a glittering event in Pune, Force unwrapped one of the most important offerings in the commercial business game, Traveller 26 bus, a bigger version of their current Traveller bus.

We covered the launch and here is all what you need to know about the bus and why is it making so much noise. Let’s start with the product we have in hand. 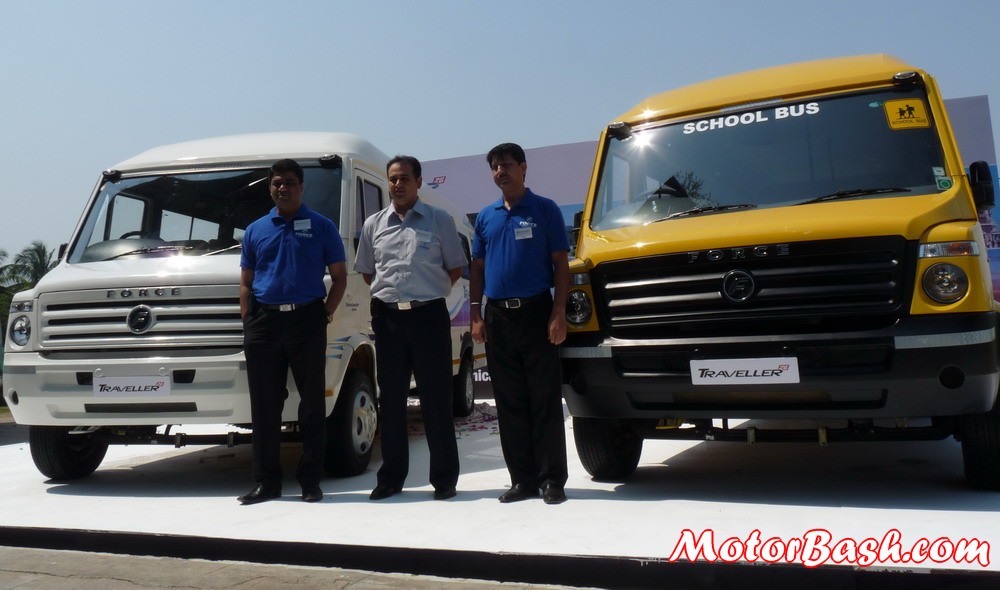 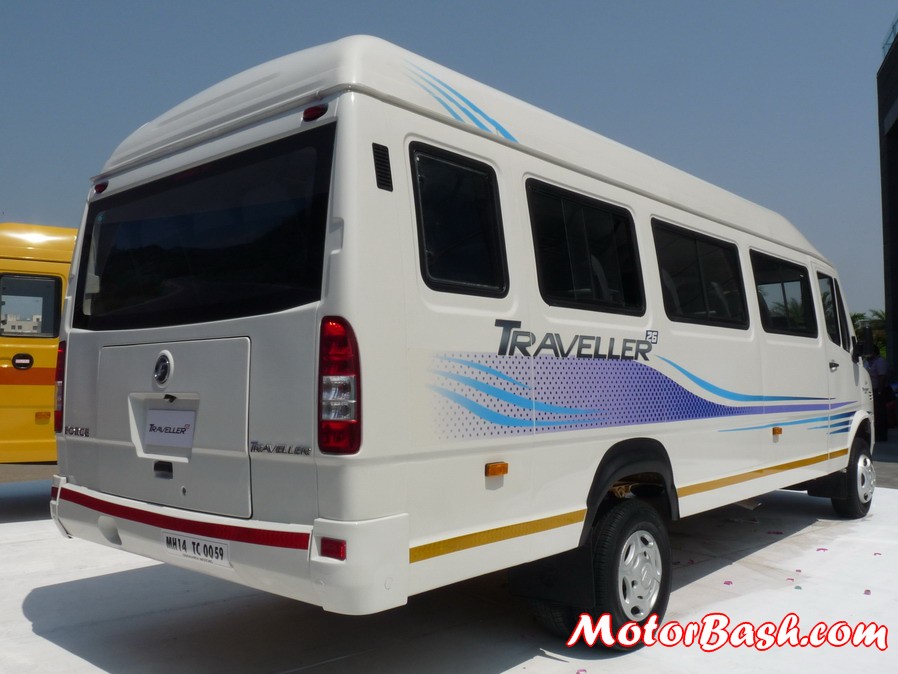 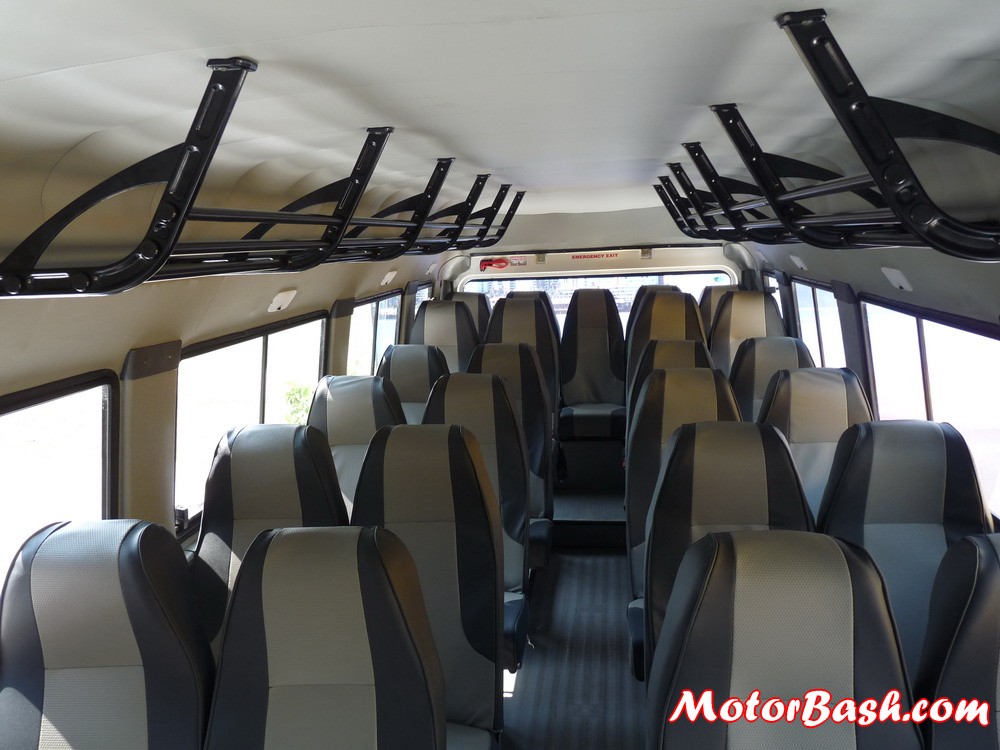 Force Traveller 26 is available in 3 variants

We have some more and very interesting information from the house of Force Motors which we would reveal soon, so stay tuned.