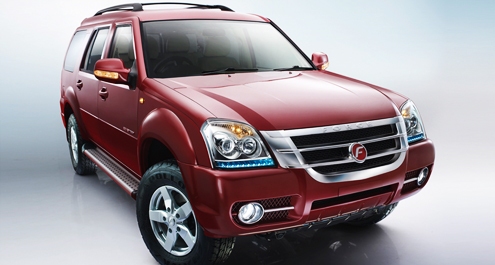 Force Motors launched the Force One SUV back in 2011. Since then the company has been able to sell only a little over 3,000 units. At an average of just 50 units every month, for the last five years, it doesn’t really require a deep study to know that things are going nowhere!

And after pursuing the SUV for the last many years, there is a speculation that Force is planning to discontinue it. As per a report on Autocar Professional the Pune based company is planning to shelve the Force One project and exit the SUV business in favour of divisions which are making profit. Interestingly at the time of writing this article the Force One website is under maintenance. The car maker retails the Force One against the likes of Scorpio and Safari. 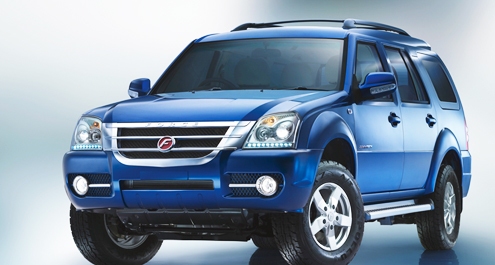 The report says that the company will continue to offer products in the Utility Vehicle segment and revealed that a new-gen Gurkha, under a new underpinning, is being developed. Gurkha, in its present form, is a wonderful and the best off-roader under 10 Lakhs in India. It has also won the real-tough RFC India twice. 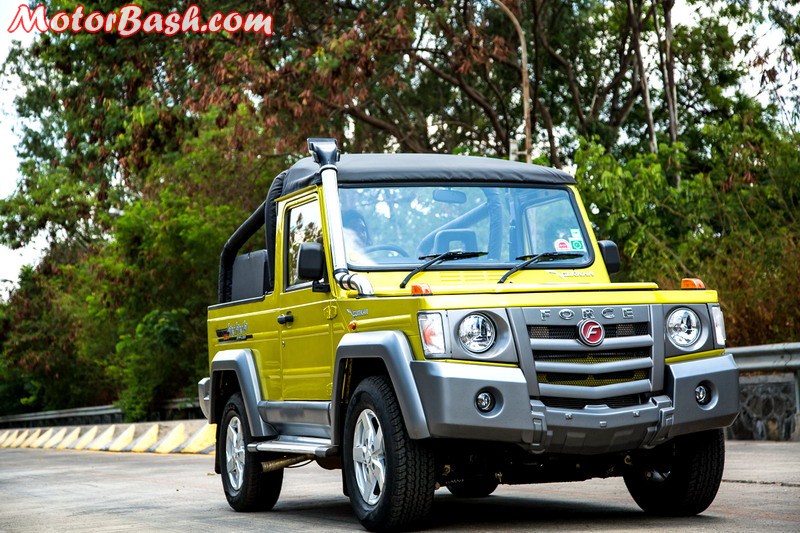 Our mail sent to Force Motors regarding any official word on these developments is pending a response at the time of framing this article, so we will term this as a speculation for the time being… You can read our review of Gurkha here…