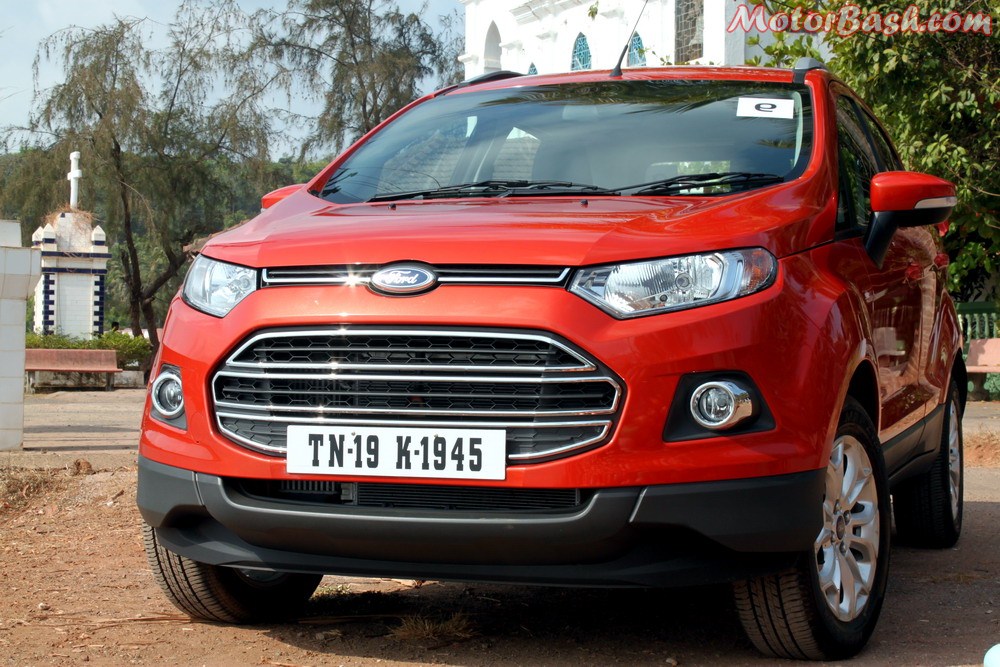 Everyday we receive so many messages, queries and questions on the most awaited launch of the year – Ford EcoSport. Many of our readers have put their purchases on hold just to know one thing, the prices of EcoSport.

Ford EcoSport is ticking almost all the boxes till now, but the pricing will be the make or break for the product. In an official revelation at EcoSport Media Drive in Goa, Ford’s India head Joginder Singh has cleared that they will open the bookings of EcoSport in June and deliveries will take place the following month of July this year. 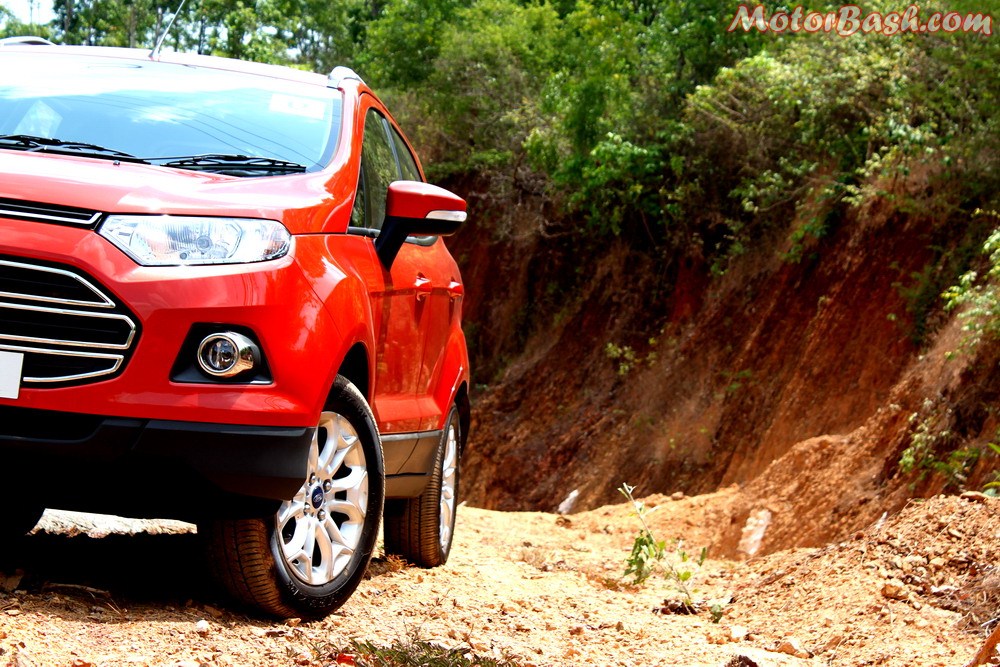 Despite all the media persons trying to get a sneak of what have they decided on the pricing front, all the Ford India officials kept their lips tight and did not reveal anything. The only thing that we got to hear from them (and their confidence) is that the prices will be ‘luring’. What was made clear was that they official prices will be revealed just when they announce opening of bookings.

Ford is expecting a huge mountain of bookings and they said they will keep a good inventory before launching the product. Ford says, they are not the company which takes money from a customer and keeps him waiting for eons of years before the customer can get his product. They will try to reduce the waiting period as much as they can.

Talking about the product, Ford is really very confident and after a pretty thorough drive of EcoSport in Goa, we can ascertain that what we are about to get is one really capable car which has the potential to turn tables in the market. When asked what cars is Ford targeting with EcoSport, they only said that, “We are creating a new segment!“.

By now, we all know that EcoSport will be launched with 10 trims in 4 variants (Details & Specs here). The 1.5L Ti-VCT petrol motor from new Fiesta will be the entry point for EcoSport and going by all what we understand till now, we just expect a real good pricing for EcoSport.

So, what according to you is the correct entry pricing for EcoSport in India? Do share in the comments section below.

3 thoughts on “Ford EcoSport Bookings Open Next Month; Prices Will be Revealed Then!”