It’s all happening in this segment of compact SUVs. It was pioneered by Premier’s Rio and segment is getting its share thick and fast. Premier’s Rio 1.3 multijet, Mahindra’s mini-Xylo, Maruti’s Ertiga MUV, Renault Duster and Ford EcoSport.

We have been following every little detail Ford has to offer on the EcoSport as it looks the most promising buy till now. It has got that desirability factor going in its favor. The main rival Duster, although a big hit in foreign markets, just seems to be second in this space. Maruti’s Ertiga is more of a MUV and has a different advantage of being a 5+2 seater whereas the other two are 5 seaters only.

Now the biggest surprise of all: Hormazd Sorabjeet of AutoCar India has speculated a possible entry price of Ford EcoSport at ‘sub 6 lakhs’! Ford has suffered by pricing the Fiesta way too over the car’s actual image. It would not want to do that again with EcoSport, more so, since the initial hoopla is all going positive. It being a sub 4 meter car, getting advantage of lesser excise will also help matters. Plus Maruti’s superb pricing for Ertiga petrol and decently good pricing for the diesel variant might also have Ford in consideration.

EcoSport would make it to the markets early 2013 as we had already said. 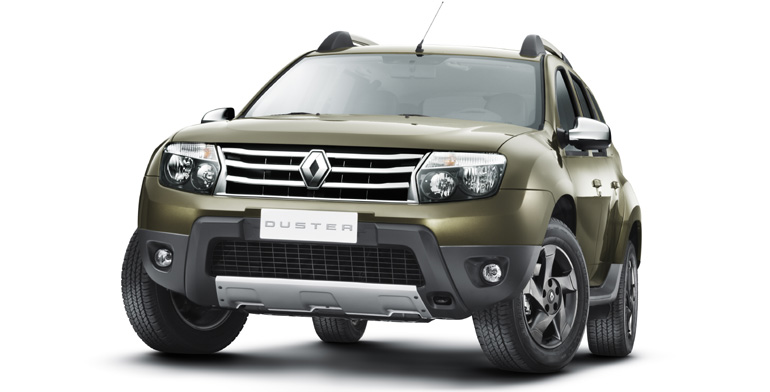 On the other hand, late entry of EcoSport to the scene might give that initial advantage to Renault’s Duster which is scheduled to make way in July this year at a price band of 7-10 lakhs. With the Premier’s 1.3 multijet about to hit the markets and Mahindra’s mini-Xylo too in the foray, customers are definitely up for a gala time. Let’s hope manufacturers do not spoil the mood by breaking it in pricing these products.

2 thoughts on “Ford EcoSport Could Enter At a sub-6 Lakh Price Tag, Duster Coming in July at 7 Lakh”