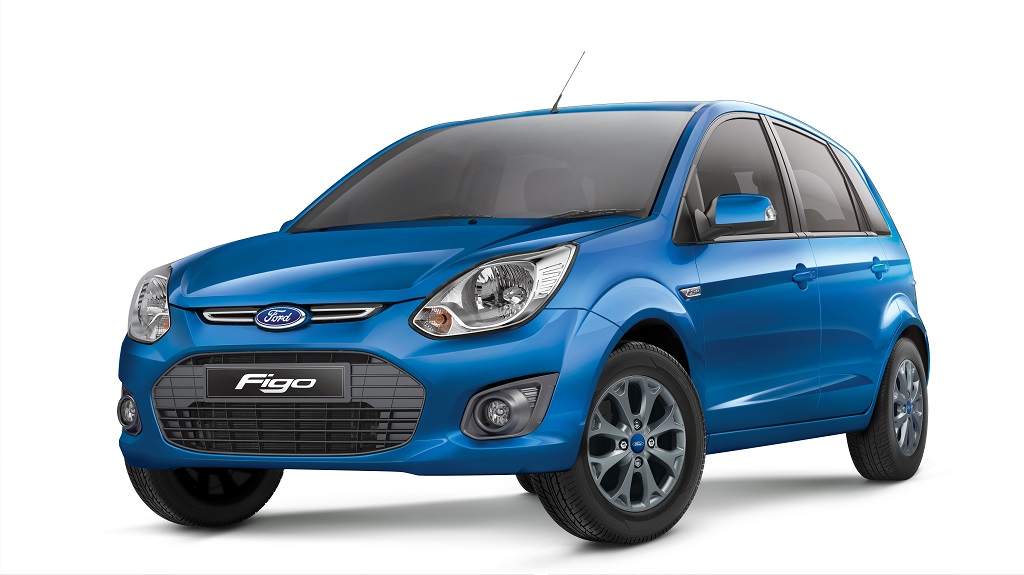 Before the EcoSport, Ford’s small hatchback Figo was the mainstay for the company which brought them majority of its sales. With the oncoming of new competition, Figo’s hold in the market was slipping but a mere 151 units (credit: management-punditz) for the complete month of December 2014 does raise eyebrows! 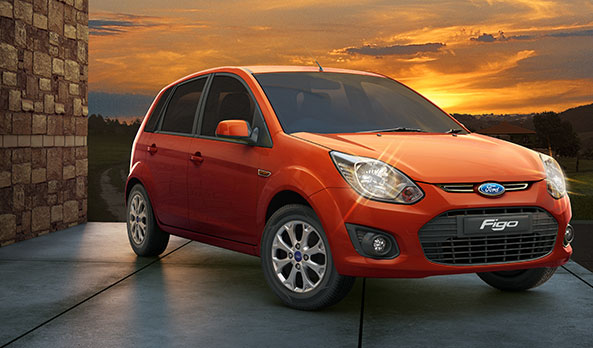 In essence, these are dealer dispatch figures in the month of December 2014 which means Ford has released only these many units from its factory to all its dealers spread across the country.

So, why is this sudden fall? What does this signify?

Was the demand so low? Highly unlikely! A car which was doing an average of 1500 units till the last month, suddenly drops this low!

Did Ford intentionally suppress Figo’s production in the last month of the year? Again, doesn’t make much sense considering that the car is already at the end of its lifespan, Ford would want to sell as many units as possible. 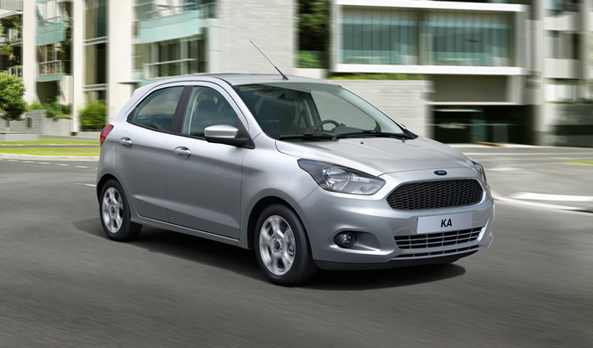 Is Ford reducing/ending current Figo’s production permanently? This is what seems to be a logical and one of the possible reasons of such a low sales figure. It may mean that Ford is reducing or permanently ending current Figo’s production which actually brings us to the good news, they may be bracing up for the Next-Gen Figo, which is slated for an Indian show soon.

The next-gen Figo will be produced from their Sanand plant which is expected to go functional from from January. We expected Ford to launch the new Figo sometime towards the middle of 2015 but this development has certainly led us to the possibility of an early introduction.

Test mules of next-gen Figo have already been caught in Pune and we may very well brace ourselves for the new offering, which is expected to give a tough competition in the intense B2 segment. According to reports Ford has already started trial production of the new Figo last month and hopefully we will get to see the new car plying on Indian roads very soon.

With this update we wait for either an official update from Ford or this month’s sales figures to ascertain what is cooking!