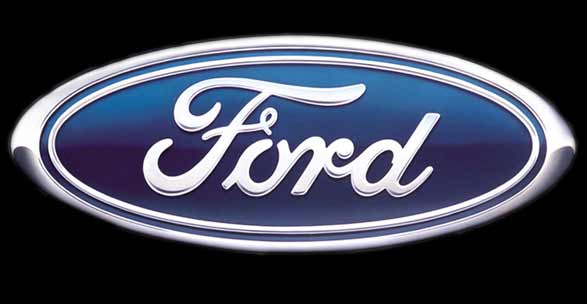 Ford India announced the completion of its Chennai engine plant, increasing the engine production capacity by 36 percent to 340,000 annually.

The company said that this additional capacity will cover the demand for diesel vehicles and the exports which will inturn create employment opportunities. This new facility was completed in a short time span of 14 months and has a capacity which has increased the manufacturing of diesel engines by over 80,000 annually. This is going to help the company to grow quickly. 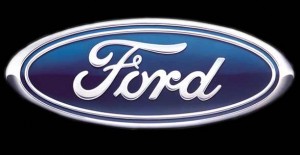 Ford has recently launched a price slashed top variant (Titanium) of Fiesta Classic and has also dropped the ‘Fiesta’ tag from the car. The company would launch an facelifted Figo  around Diwali and is working steedfast to get the most awaited EcoSport Compact SUV in India.