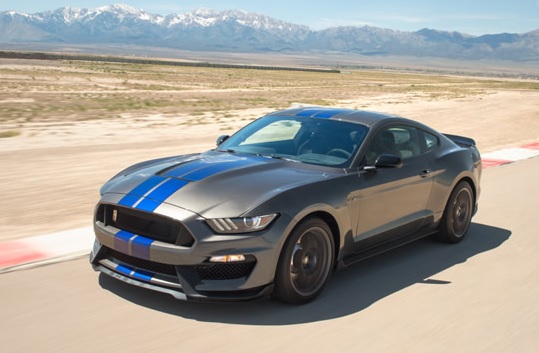 After back to back launches of new-gen Figo, Aspire, EcoSport and Endeavour, Ford India is not done yet! Just ahead of the Auto Expo, they are ready to set the spirits soaring with a press conference scheduled in Delhi tomorrow. The American manufacturer last time showcased the Figo sedan concept and this time it would be something bigger, meaner and muscular!

Though, there has been no leak-of-the-lip but it will be the announcement of the Indian entry of MUSTANG – Ford’s muscle car as we understand! It has been in the air for some months now but Auto Expo hype seems to be the time chosen by Ford. They have started changing their social channel’s DPs and sneaking hints almost confirm our belief that it will be the Mustang Shelby that will be introduced here.

“A highly anticipated all-new vehicle announcement will be made, representing the next exciting chapter for Ford India and our One Ford strategy.”

There is no competition to Mustang in India and it will be brought here as a CBU so do not expect aggressive pricing. Engine options and all other details will be known tomorrow in the press conference which starts at 2:30 pm. Do join us then…