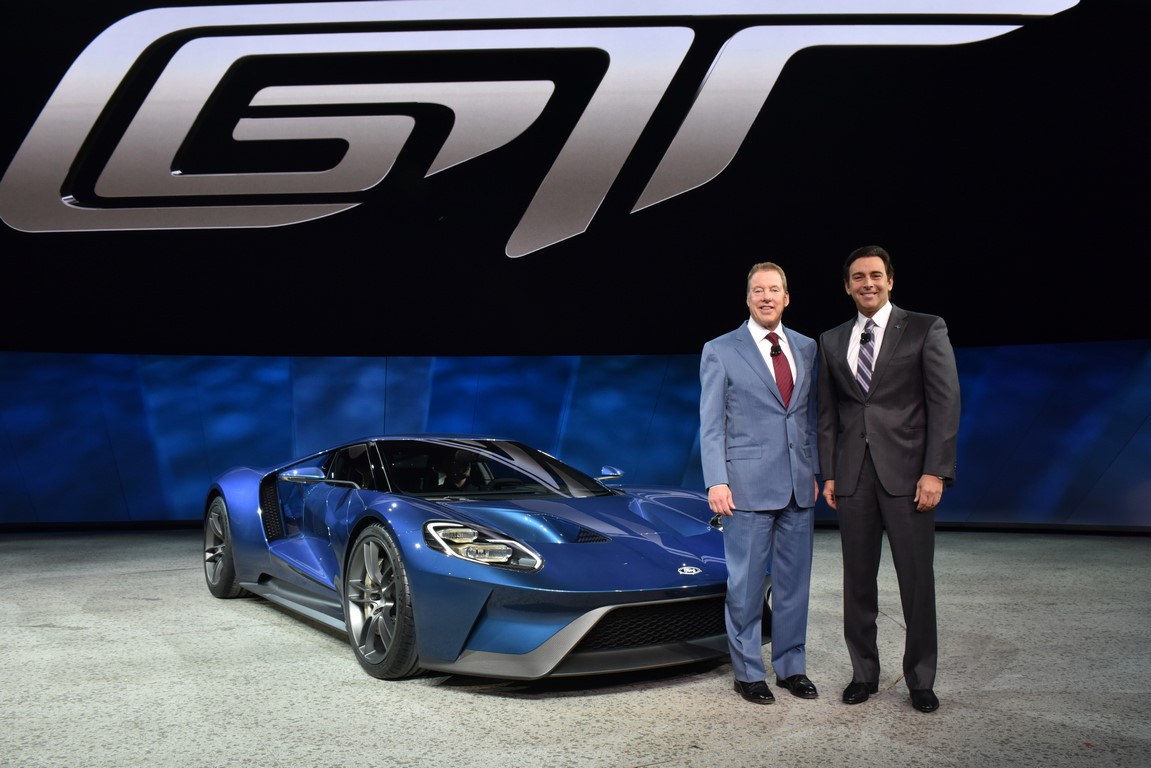 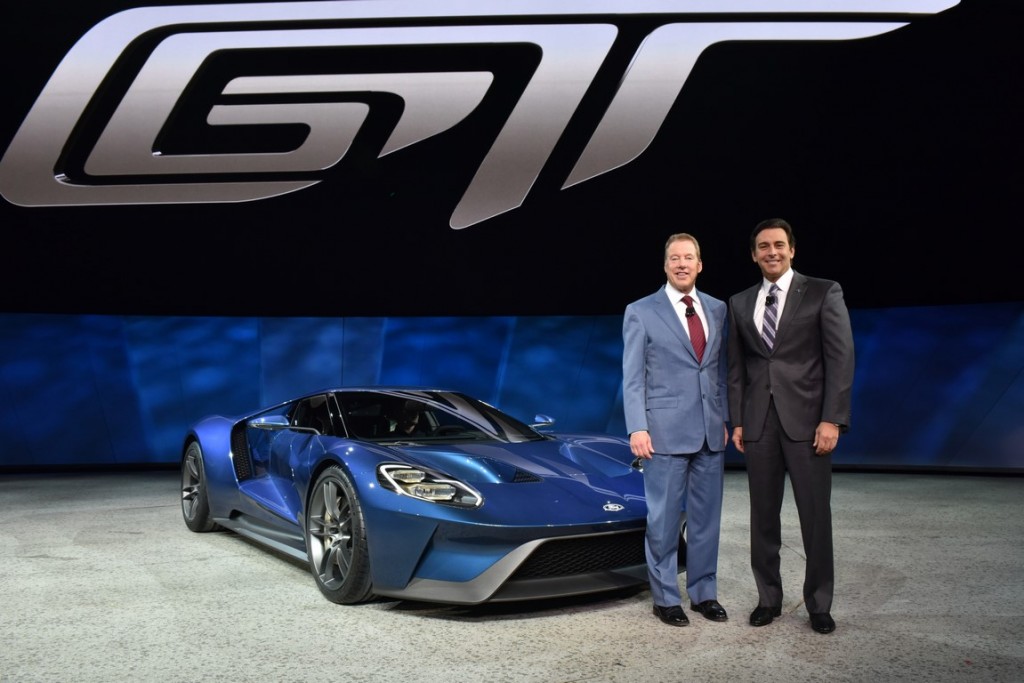 The mid-mounted engine housed in a sleek aerodynamic coupe type body shell is a rear wheel drive incorporating a lot of carbon fibre, the building block of Formula One cars. The carbon fibre passenger cell and body panel along with aluminium front and rear sub-frame shall help in making the car have a great power to weight ratio. The car features an all-new port/direct dual fuel-injection setup to improve engine response and a low friction valvetrain. The twin turbo EcoBoost V6 will be mated with a 7 speed dual-clutch gearbox (with paddle shifts) for ultra-fast gear shifts.

On the exterior, right from the curved windscreen to the tear drop body shape, everything has been designed to make the car more aerodynamically sound and reduce the drag force. It features an active rear spoiler which shall answer to both speed and driver inputs, reactively deploying and adjusting its height or pitch angle depending on the requirements. The racing inspired torsion bar and push-rod suspension also gets accompanied by adjustable ride height. The 20 inch wheels get special Michelin Pilot Super Sport Cup 2 tyres which are made using an unique compound and structure designed specifically for the Ford GT. Braking duties are administered by carbon ceramic discs. 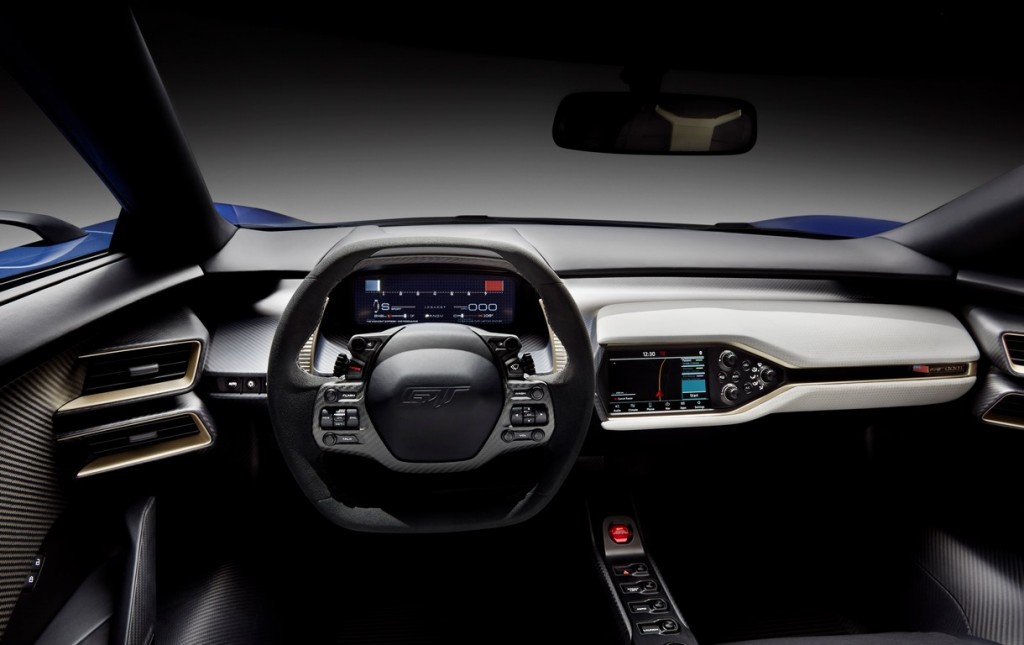 The Formula One inspiration does not end with body material. The new second generation Ford GT shall have a Formula One inspired steering wheel which will have all the necessary driver controls incorporated in it. The American manufacturer also showcased the Shelby GT 350R Mustang at the Detroit Motor Show which they claim is the most track capable Mustang ever built.