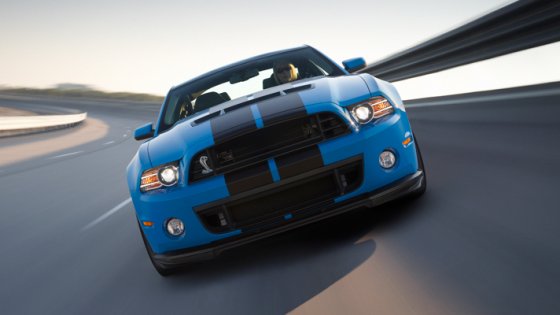 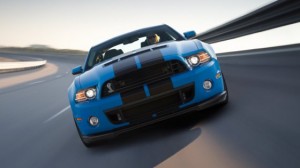 Ford has just unveiled the convertible version of its one of the flagship models, the mighty muscle Shelby Mustang GT500 as the 2oth anniversary model. And with some huge features to boast like an all new 5.8-litres supercharged V-8 engine which develops huge 650 bhp and 600 Nm of torque. Mated with SVT designed electronically adjustable dampers with two modes; Sports and Normal (available with performance pack), and a new set of Brembo brakes all round, this babe is 3.5 seconds quicker than the predecessors round the Sebring Raceway! 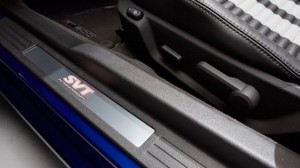 An illuminated “SVT” side sill also feels to be special as well because it was in the year 1992 when Ford gave birth to SVT with the launch of Mustang Cobra. 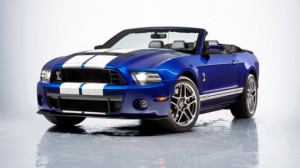