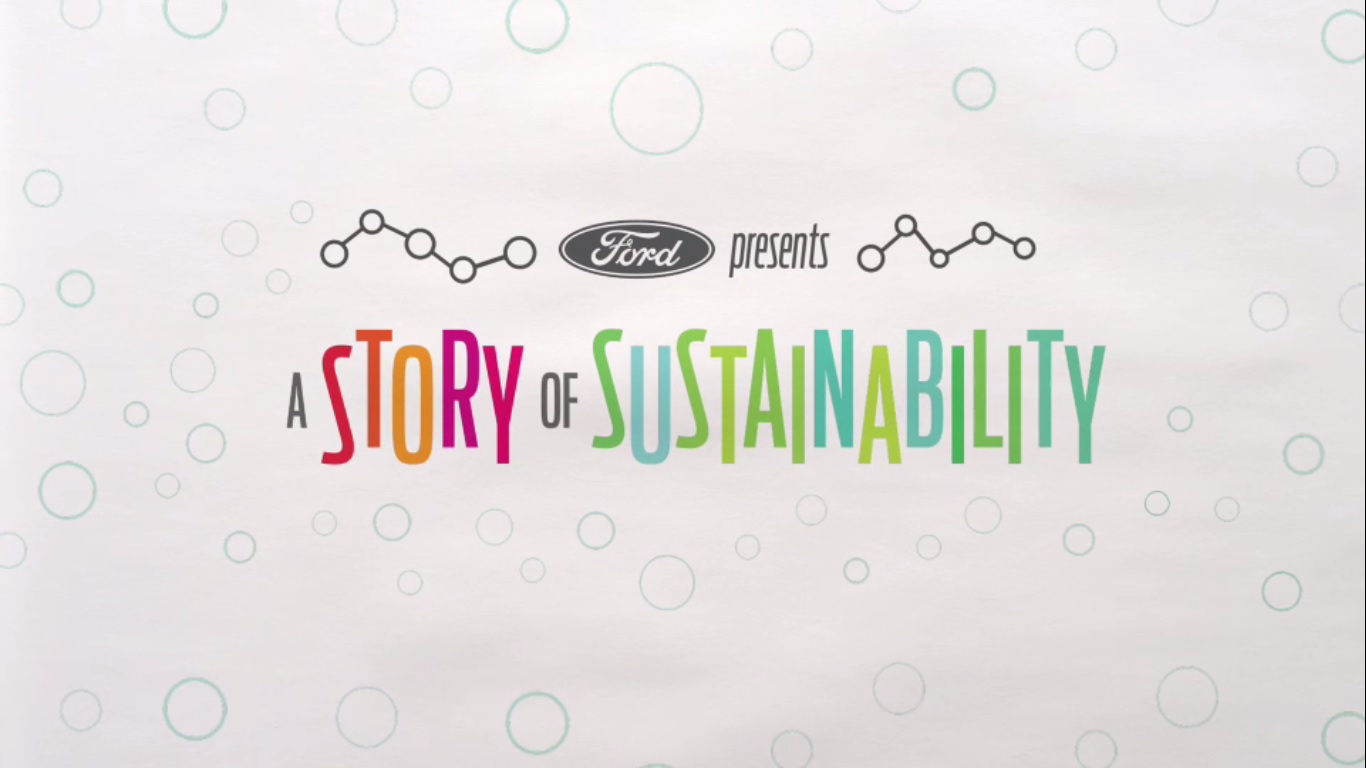 Vehicular pollution. Now that’s a major cause behind air pollution. We do need to work on vehicular emissions but there are other ways to reduce global warming too. Ford has developed an interesting way of dealing with CO2, which is a major greenhouse gas. They are using captured carbon dioxide to produce foam and plastics which can be used in vehicles.

Yes, Ford is the first carmaker to have achieved success in this and are set to use carbon dioxide based polyols in production vehicles within the next 5 years. Formulated with up to 50 per cent of CO2, the company claims that this new foam meets the rigorous automotive test standards. If employed in under hood application and seating, Ford can save as much as 600 million pounds of petroleum yearly. 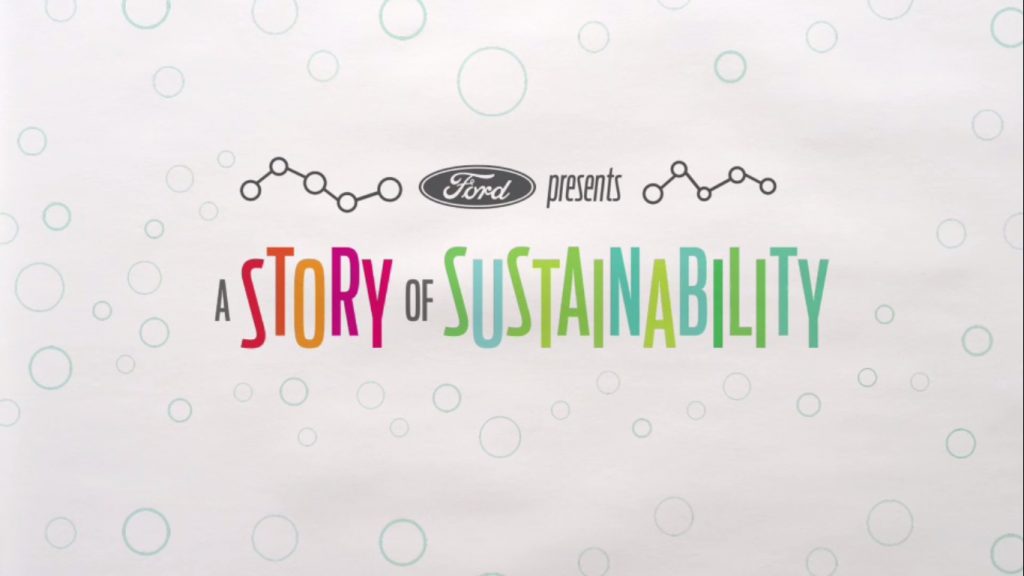 “Ford is working aggressively to lower its environmental impact by reducing its use of petroleum-based plastic and foam. This technology is exciting because it is contributing to solving a seemingly insurmountable problem – climate change. We are thrilled to be leading the charge toward reducing carbon emissions and the effects of climate change.” 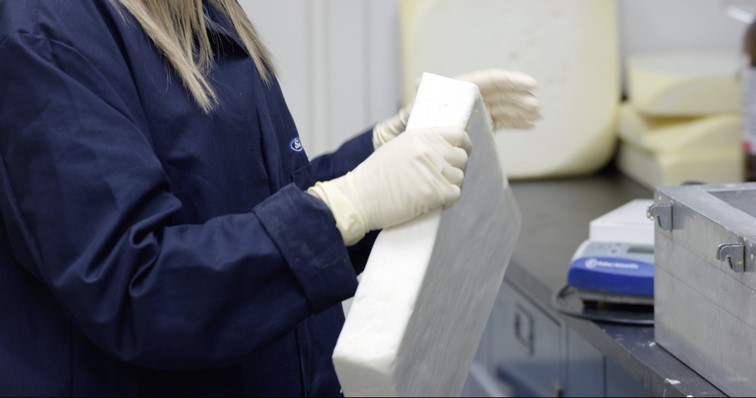 No matter how much our leaders claim that climate change does not exist, a staggering 2.4 million pounds of carbon dioxide is released every second to the atmosphere as per a 2012 estimate. Ford researchers are hopeful that their early steps to use captured carbon in ingenious ways will help achieve the long-term goal to reduce global warming , as recently set in the UN Paris Agreement. The American manufacturer has been working for two decades to develop sustainable materials for their vehicles. 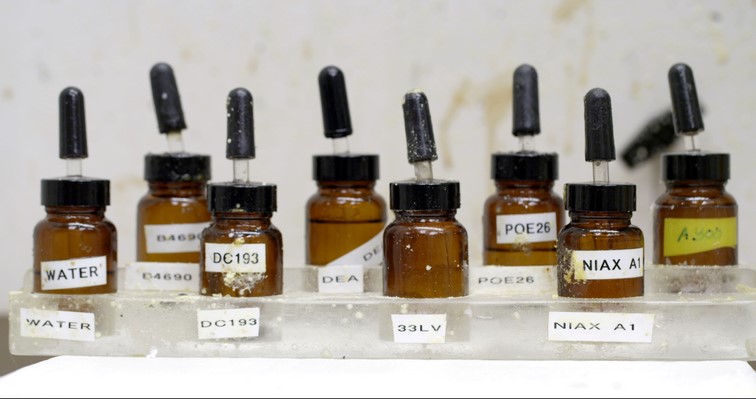 The project to utilise carbon dioxide has been on since 2013. Ford has worked with various suppliers and universities for this noble cause. Among these is a New York based group called Novomer, which through a system of conversions, has produced a polymer which can be formulated into a variety of materials including foam and plastic that are easily recyclable.