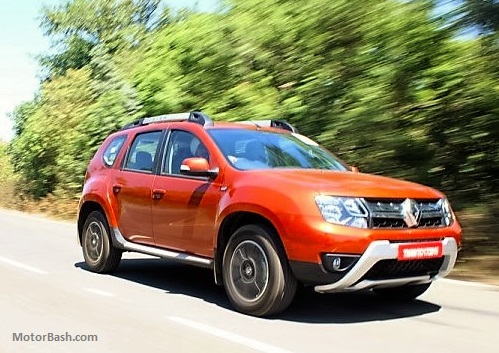 The auto industry in the financial year so far had a balanced first quarter. Things do seem calm for now but is it the lull before a storm? Hope though has not been lost. The industry wizards have high expectations from the forthcoming months thanks to the announcement of the seventh pay commission and possibility of a strong monsoon. 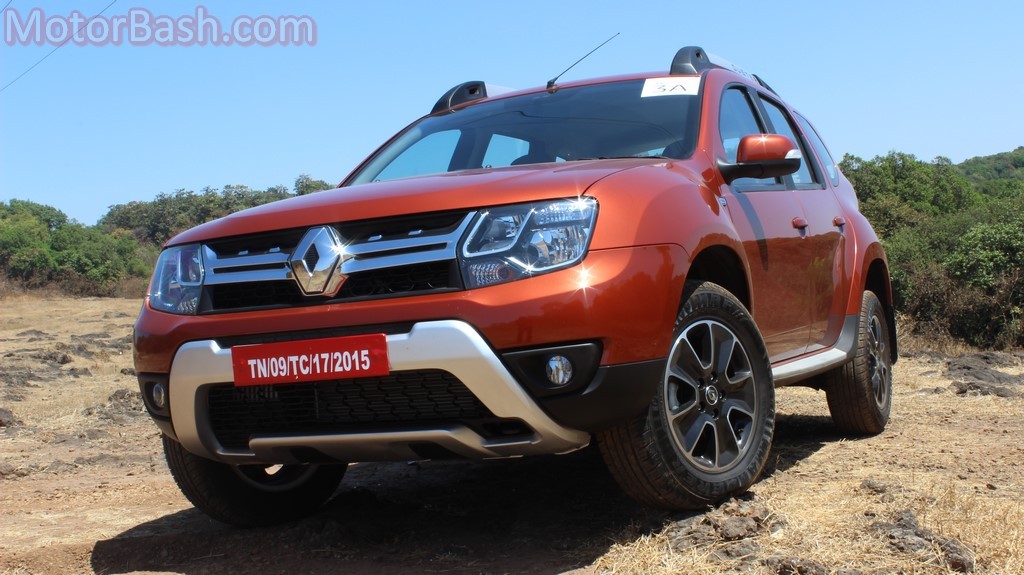 Being one of the biggest contributors to the country’s GDP, the industry has the potential to play an even greater role. Several factors though are working towards downplaying the performance: 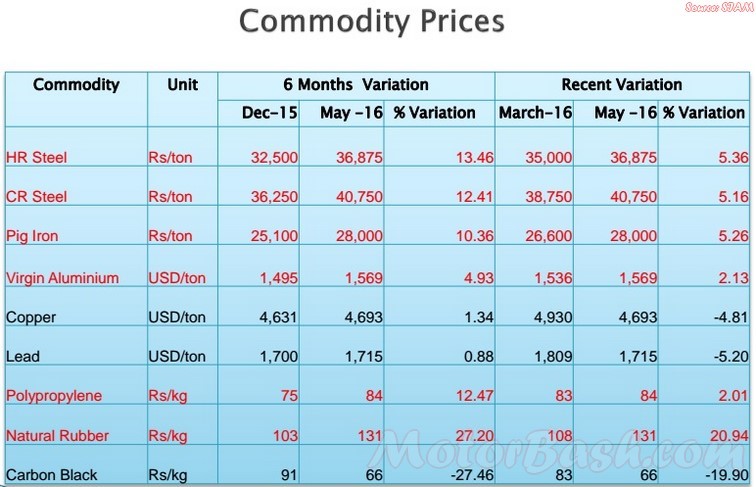 Will these ultimately harm the industry or will manufacturers be able to emerge to a better future in the long run? What say guys?