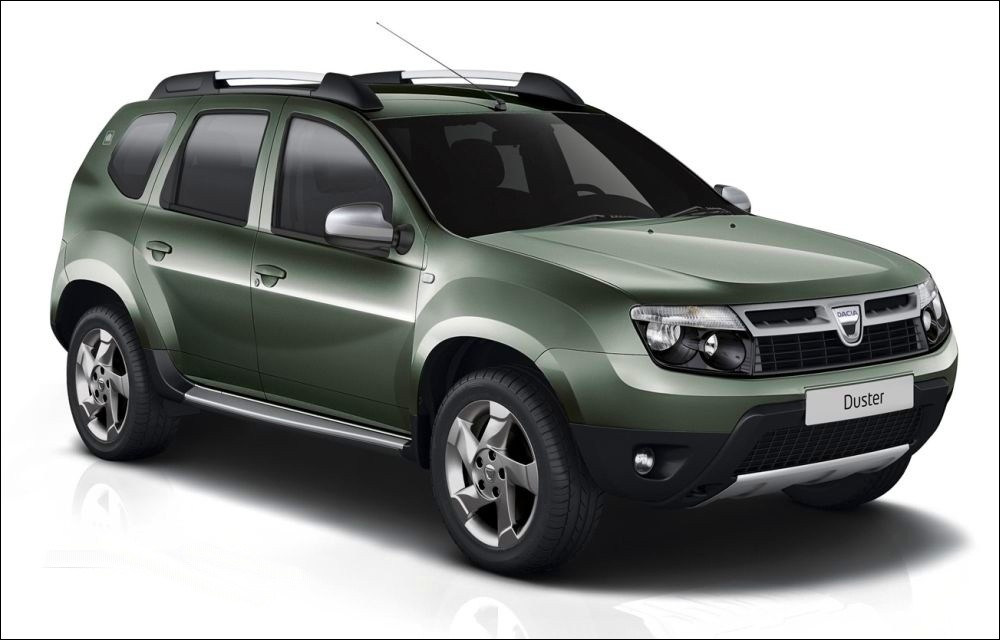 Dacia, well a Romanian manufacturer actually, not many Indians know anything about Romania. Well, it’s a small country in Europe but, the word small won’t be used any further in this post because, it was Romania which gave the world, the pen. Anyway, Dacia, it is the company which acquired Daewoo when it bankrupt, though Dacia went bankrupt soon as well. Then Renault bought the brand and is running it succesfully since then. 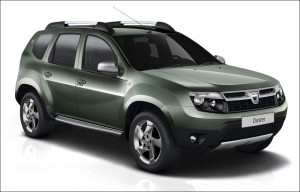 Dacia make some great cars with some great capabilities for the masses and their unpredictable uses. And when we started covering Duster for India, which will come with the Renault Duster name, we thought why not to ask the ones, who buy such cars. Yes, we went to a friend of ours who owns a multi-brand showroom in Romania and his words were, ‘Duster? A good car with admirable off-road capabilities combined with good fuel efficiency and is a nice compact SUV.’ Well, his words were modest for sure but trust us, it’s one bad a… umm leave it. So, it’s one hardc… Leave it as well, it’s one serious off-roader with serious capabilities for off-roading. We have even spotted them pitting Logan in some rallies! So, we seems to be determined to try the Duster against the rival Gypsy (Duster and Jimny are rivals there and Jimny and Gypsy are same underneath) and then there will be EcoSport for the segment’s sake along with Xylo and some more like the XA-Alpha given that Maruti Suzuki won’t take long to launch it.

Again, Dacia Duster, is actually re-launched with the name Renault/Dacia Duster Delsey, Delsey being the luggage bag manufacturer. The car technically is the same but has received some the changes aesthetically and is a special edition with limited numbers. 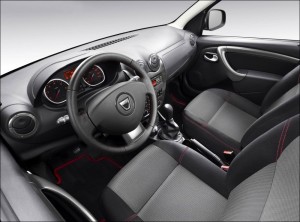 Starting with the new paint job of Dark Olive Grey on the body, dark metal finish on the 16 inch alloys, the chrome finish on the front grille, the muffler tip, roof rails, and the ORVMs and steps of the bumpers, Dacia has given the Duster the light grey-dark grey combination finishing for the upholstery and has sewed it with red thread!?!

Nevermind, the steering wheel and the gear level know gets leather wrapping, dashboard’s front and Air Con vents get Gun Metal finish and then the floor mats, get that red thread highlight stitches. Again. And don’t pretend that you ain’t making a poker face after reading that. 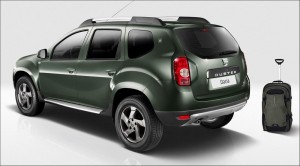 You will also get two bags, one big and other small, measuring 76 litres and 12 litres respectively, from Delsey obviously.

Well, our special thanks to TopixAuto Suzuki, Bacau, Romania(our friend) and IndianAutosBlog.com(our friend as well) for their respective help, contribution, news and coverage.