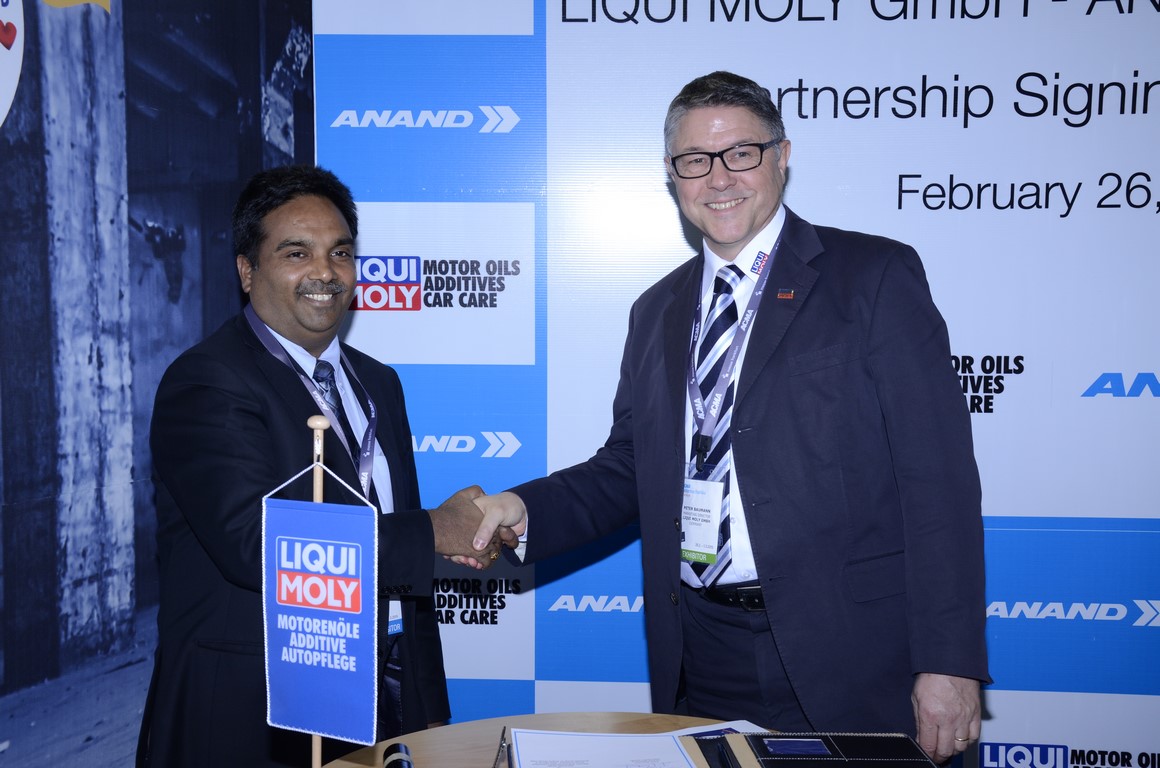 The German motor oil and additives specialists Liqui Molly has made a comeback to India with ANSYSCO, an Anand Automotive group company. The announcement of this new joint venture was made at the trade exhibition Automechanika in New Delhi. 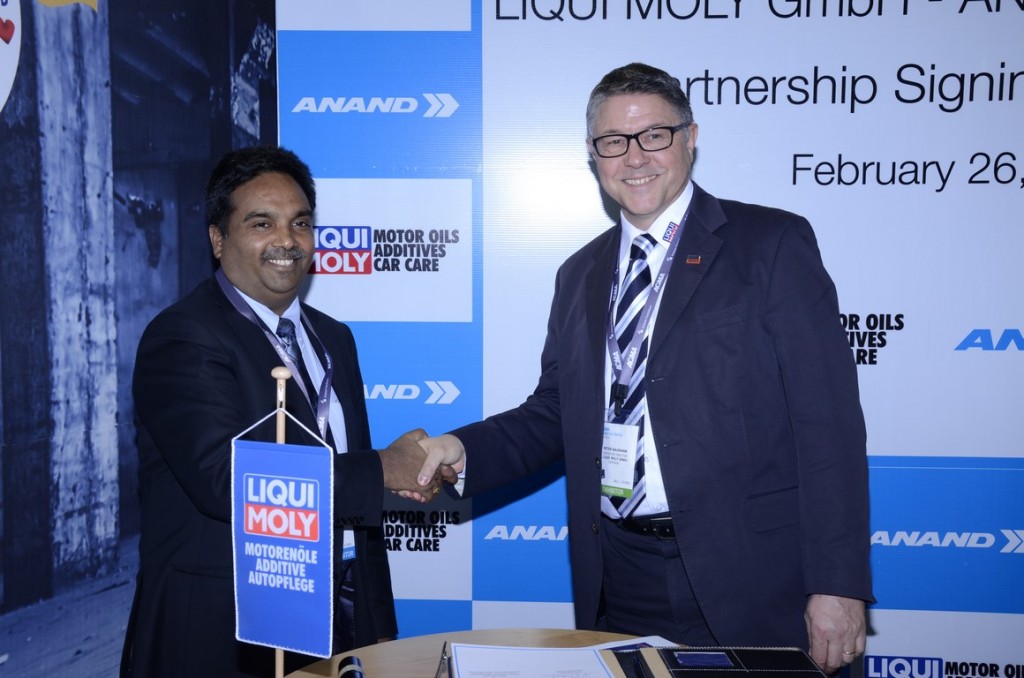 Offering around 4,000 products ranging from motor oils and additives along with car care products, service products, greases and pastes, Liqui Molly is one of the largest suppliers of the same in the world. Initially planning to target the after sales services, Liqui Molly plans to import barrels of oils to India which will be repacked at one of Anand Group’s plants into consumer centric packaging. Anand Group will also be taking care of the marketing and supply chain management functions.

Anand Group is one of the leading auto component suppliers in India and has been in the market since 1961. The Group has a significant presence in OE segment with almost all Indian OE manufacturers as customers. Many of its products like shock absorbers, filters, piston rings, gaskets, bearings, drive train products, coolants, brake fluids, clutches are supplied in independent aftermarket as well.

The collaboration further wants to grow as a direct supplier of oils to manufacturers with whom the Liqui Moly brand has existing collaborations in the international markets which include Audi, Toyota, Mercedes Benz, Ford, Volkswagen and General Motors.