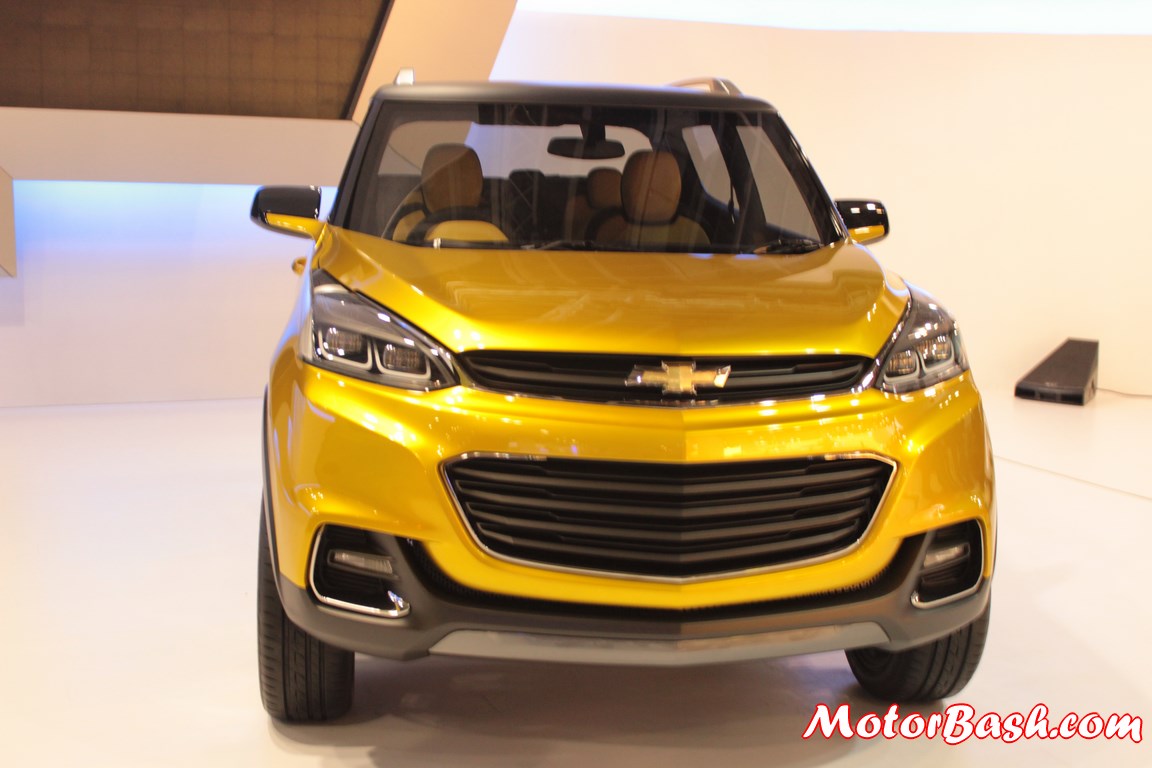 The American auto major General Motors, under the Chevrolet brand, has tried a lot to achieve a sizeable part of the market share in India but has failed to do so.

With the Chinese Sail twins and Enjoy, they hoped to increase sales significantly, but they have instead fallen from what they were last year.

Its nothing surprising as these products are boring, bland and uninspiring. They showcased Adra compact SUV at the Auto Expo raising some of our hopes, but in a recent interview, GM’s new head Arvind Saxena broke all of them by sharing that they do not have any plans to launch Adra at least till 2017! (Report here) 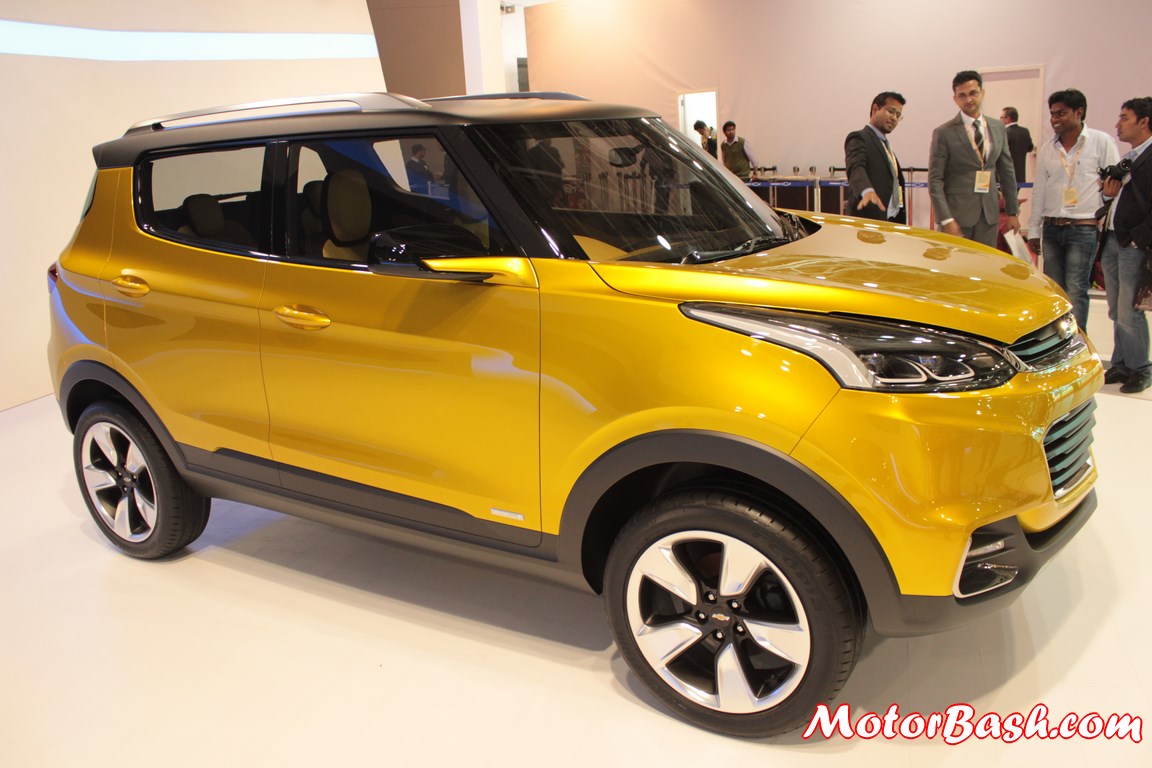 Another independent report has been published at Economic Times which informs that GM is planning to work on a completely new platform, codenamed Amber, to unleash a fresh breath of life to their aging product line-up.

This new project is rumoured to involve models in three different segments:

At least the compact SUV and sedan are two of the fastest growing segments in the Indian automotive industry at this moment. The project will be designed in Europe and engineered in Brazil and will be sold in the emerging markets of India, Brazil, Thailand, Russia and Mexico (now that seems to be an interesting addition here).

But there is a hidden catch, developing a new platform takes time, that too a lot of it, and unfortunately, time is what General Motors does not have. The new cars will take a good 3-4 years to go under mass production. General Motors has nothing till then to fill this void. There have been no all-new models planned up and the existing line-up can only be refreshed a certain number of times, after that they just become junk and start creating losses for the company (a few of them are born old :D)

The near three year hibernation GM India intends to continue in will be something which doesn’t hint at something very positive for the company. Hopefully they will speed up things and bounce back with a bang. Not surprisingly, GM India management has refused to say anything on this latest development.

Related: OFFERS: Get Upto 77,500 Off on Beat: Discounts on all Chevy Cars Listed