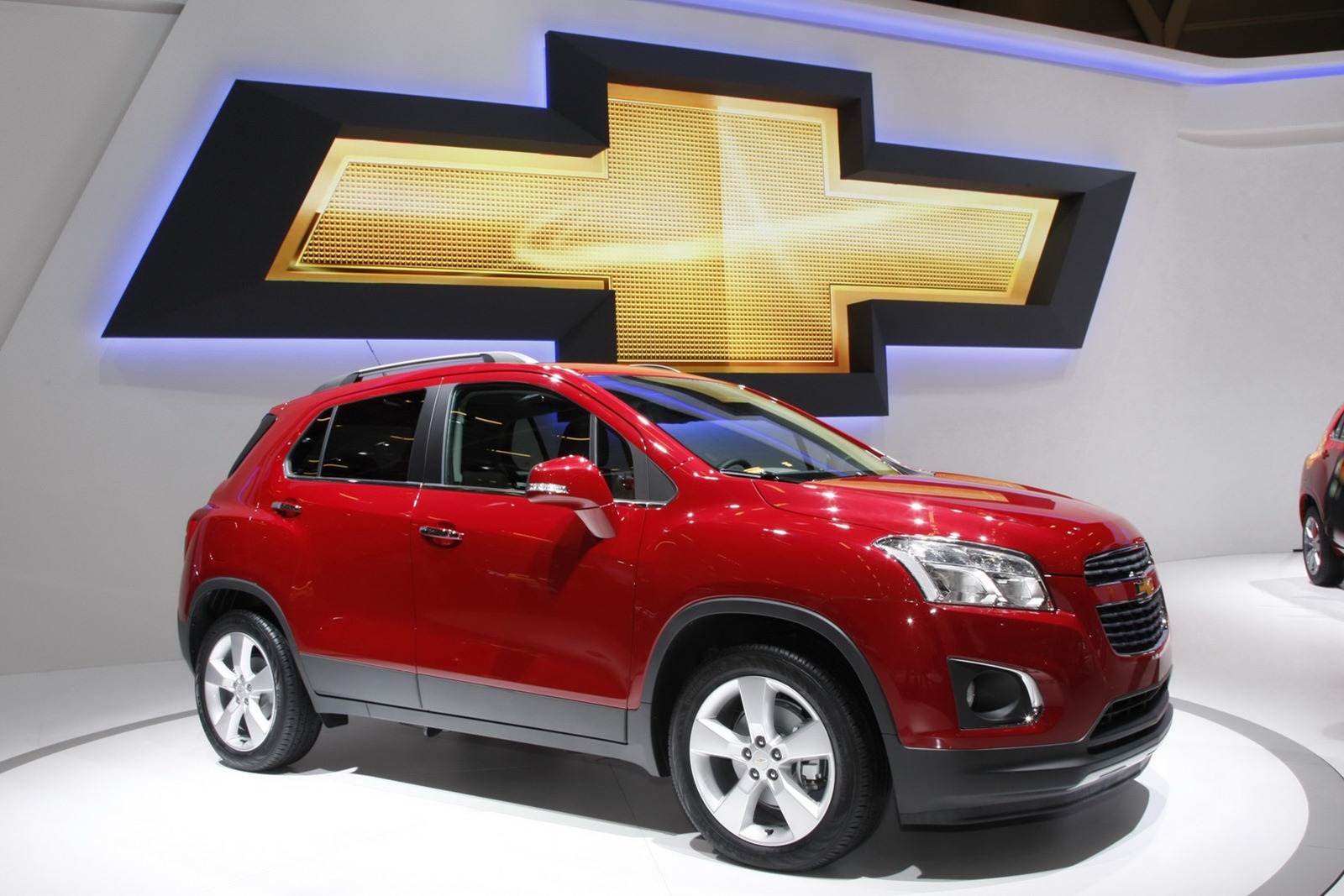 World’s second largest car maker General Motors has announced it’s future plans for Indian car market. The company is considering as many as 8 new models for India under the Chevrolet badge. All these models will be launched in next 5-6 years. In order to increase its stake in the Indian  car scenario, GM has come up with this plan.

Mr. Rakesh Mohan Sabbarwal, Vice President (Manufacturing), GM India, said: “Lots of new models are coming up for the Indian market. We are discussing about 7-8 models over the next 5-6 years”.

GM is also planing to double the production of it’s Telegaon plant in Maharashtra. Currently, this 33 acre plant has a peak capacity of 1.4 Lakh units per year and this number will be doubled over the years, in order to meet the demand of its new models. In the mean time, GM India is in talks with parent General Motors’ operations in other countries to export small diesel engines from India.

Recently Chevrolet has showcased their Compact SUV Trax at the Paris Auto Show. In India, Chevrolet is all set to launch the facelifted Spark and Sail U-VA pretty soon. Let us list the possible launches Chevrolet might consider for India:

Trax and Spin are not confirmed for India but Trax, for sure,  looks a very promising vehicle and looks set to take India’s latest rage towards compact SUVs forward for Chevrolet. The above also include facelifts of Chevrolet’s existing models in India, we are unsure whether the company is also counting these as ‘new’ models.

1 thought on “GM to Launch 8 New Models in India”