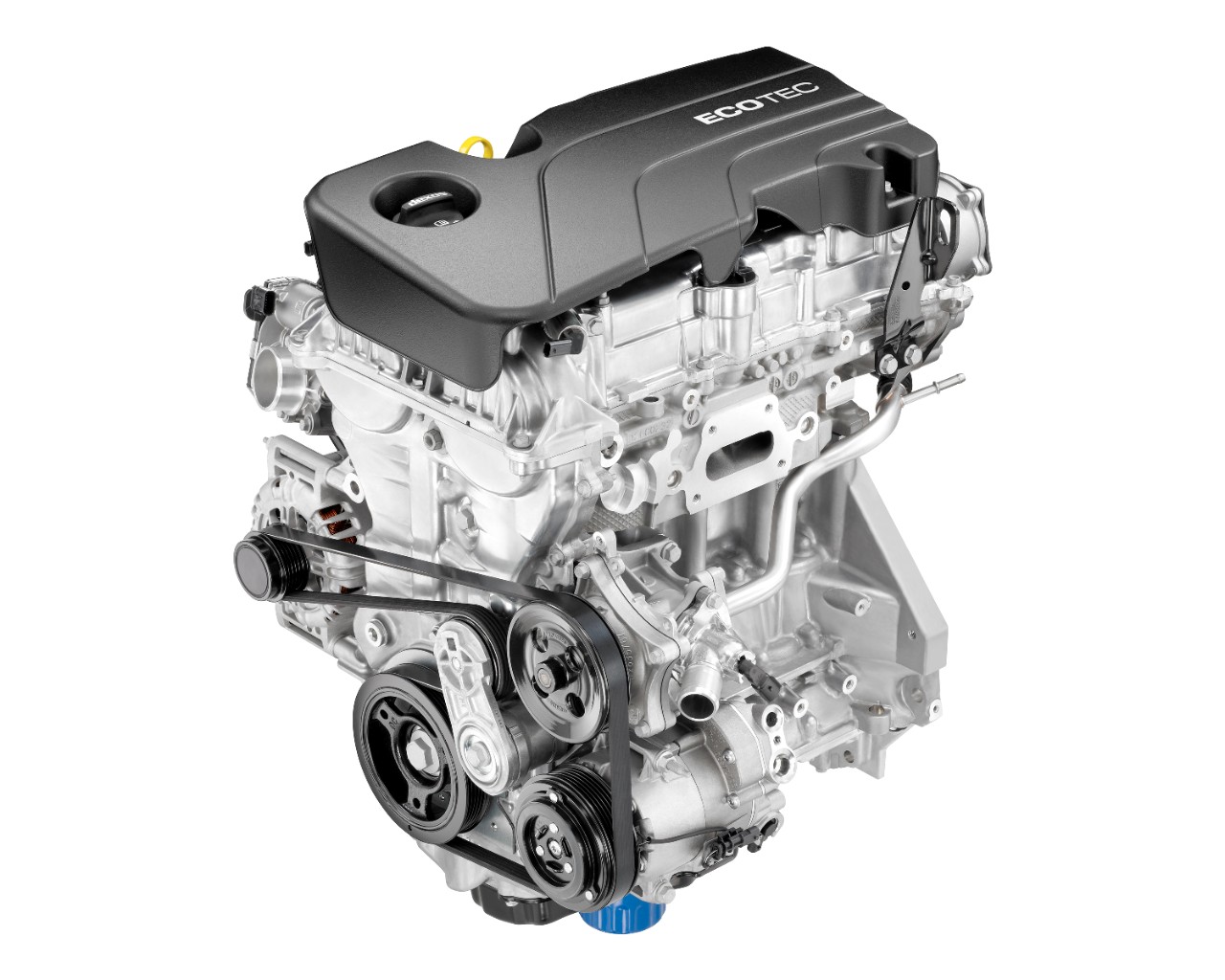 General Motors says that they plan to run a tight ship in the coming years with new generation of efficient engines produced within a modular architecture. The flexible and interchangeable production approach will produce engines with 3 to 4 cylinders displacing 1.0 to 1.5-liters in all.Obviously, the bombs and missiles used to keep the fossil fuel flowing is proving more expensive than the fuel itself. It seems that “kitna deti hai” will be a global phenomenon sooner than we thought.

By the year 2017, GM will have 2.5 million of the new ECOTEC (Emissions Control Optimization TEChnology) family of engines designed with efficiency as well as adaptability in mind. The new set of engines will cater to specific needs of different vehicles in various global markets.

By 2017, the 11 ECOTEC engines will be powering some 27 models in 64 different countries. GM plans to build these engines in 5 plants spread over 3 continents – one new plant in Shenyang, China, and four existing plants at Flint, Michigan; Toluca in Mexico; Szentgotthard in Hungary; and Changwon in South Korea. The globalization concoction doesn’t come any less concentrated than this. 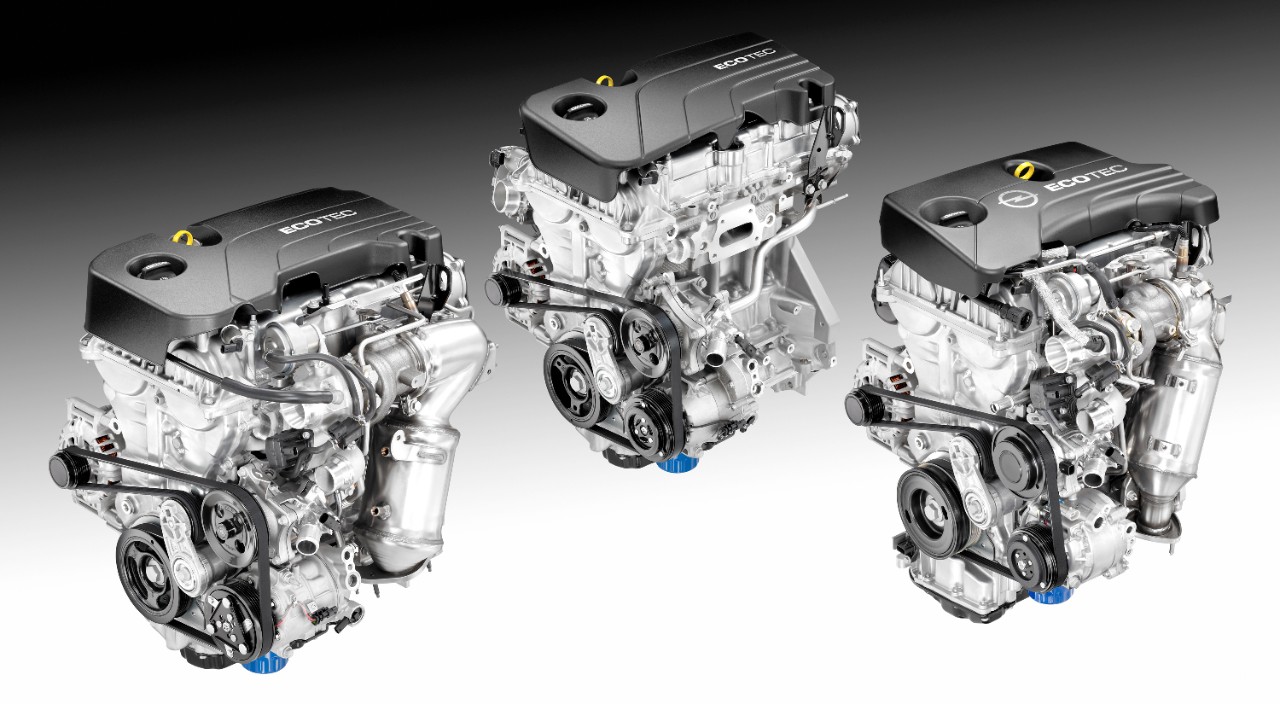 The very first two cars to see these new engines will be the China-spec Chevrolet Cruze and the European Opel Adam. GM is planning to introduce the ECOTEC in these cars by June this year. The 2015 Cruze for China will be equipped with 1.4-liter turbocharged and 1.5-liter naturally aspirated four-cylinder engines. The lighter (by about 20 kg) 1.4-liter turbocharged ECOTEC in the Chinese Cruze will be armed with ‘stop-start’ system as well making the new version up to 5 percent more efficient than the outgoing model. The European Adam will get the 1.0-liter turbocharged three-cylinder engine.

The ECOTEC range of engines will be tuned to generate from between 75 bhp to 165 bhp while drinking the regular unleaded. For some European markets, the ECOTEC will also run on compressed natural gas (CNG) and liquefied petroleum gas (LPG) and for Brazil, the new engines will run on nothing but 100-percent ethanol.