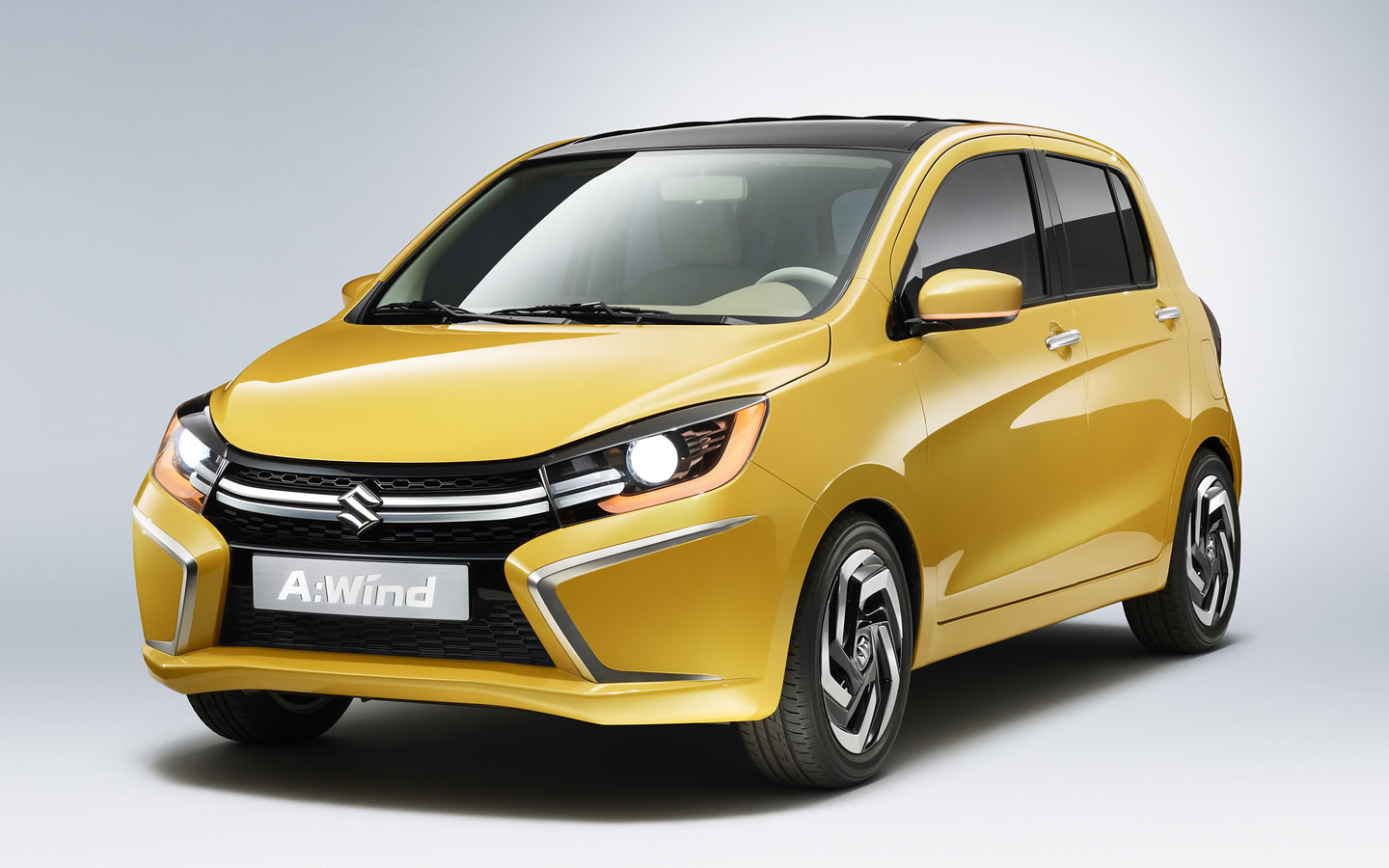 In what appears to be a path-breaking move by Maruti-Suzuki, mass-market cars could soon see a plethora of variants offering clutchless gear-shifting facilities and no…we are not talking about Automatic Transmission here!

According to a report by Economic Times, Maruti-Suzuki will introduce a piece of technology in its upcoming Celerio that will allow drivers to shift gears without engaging the clutch, referred to as ‘Automatic Manual Tranmission’ or AMT.

The claimed technology will do away with the third clutch pedal in the car, and drivers can now enjoy the benefits of a more relaxed and stress-free ride. The icing on the cake is the claim that such a technology will not hamper the fuel efficiency of the vehicle as compared to a regular manual transmission-variant car. Currently, CVT or Automatic variants do generally cut back on the fuel efficiency for the more comfortable driving experience they provide (apart from the case of New Honda City).

Maruti-Suzuki officials have also stated that such a model will not be priced stratospherically higher as compared to its manual tranny sibling. In fact, such a car will have a hydraulic system that will allow the driver to shift gears without requiring the depressing of the clutch pedal. 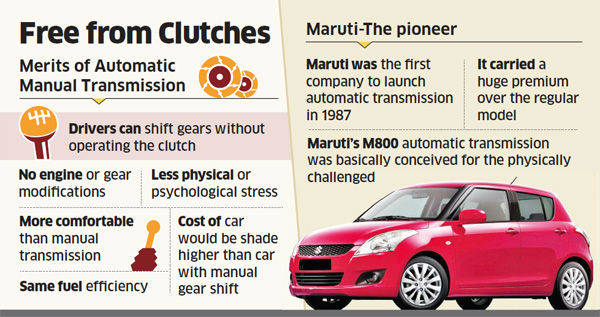 Such a move is expected to trigger a rat-race among competitors to introduce similar technology in their models. Automatic transmissions haven’t been popular with hatchbacks because of their higher costs. This model’s introduction, we believe, will be a watershed event.

The Celerio aka “YL7” hatchback has been in news for long with a host of spyshots. It will be unveiled in full public view at the Auto Expo next month. It is slated to replace the slow-seller A-Star as well as the now-defunct Zen Estilo. Powering the new Maruti Suzuki Celerio will be the 998 cc, 3-cylinder K-Series engine that generates 67 bhp of peak power. There could later be the option of a diesel engine too.

We are hooked on this development, stay tuned to us!