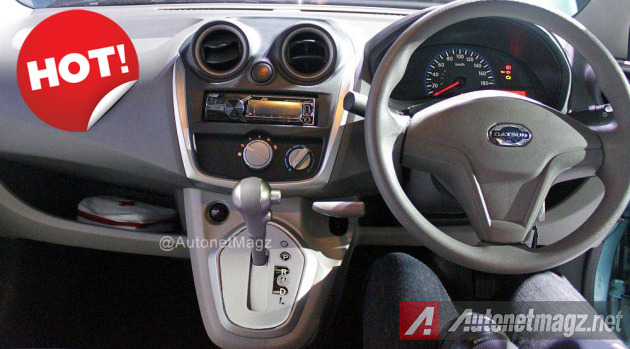 With a lot of fanfare, Nissan launched its Datsun brand in India with the Go hatchback which is a smashing car for the price it is offered at. However, it has so far suffered below-par sales because of some lacklustre marketing and variant mess-up.

You would be shocked to know that the power steering has been kept restricted to only the top of the line ‘T’ trim. Datsun expects you to buy such a large car with a Mechanical steering for all the other variants!

Nontheless, they were all set to introduce 7-seater Go+ MPV in India within this year, but this not-so-encouraging response to their Go hatchback has left them in a quandary! Nissan’s new president Guillaume Sicard has told Economic Times that Nissan will launch their Go+ MPV in India during the ‘first part of next year’ which means they have already bought time at least till June 2015!

We assume that the product is all ready for launch but Nissan wants to resurrect the brand image ‘Datsun’ first before letting go their first MPV in the market. 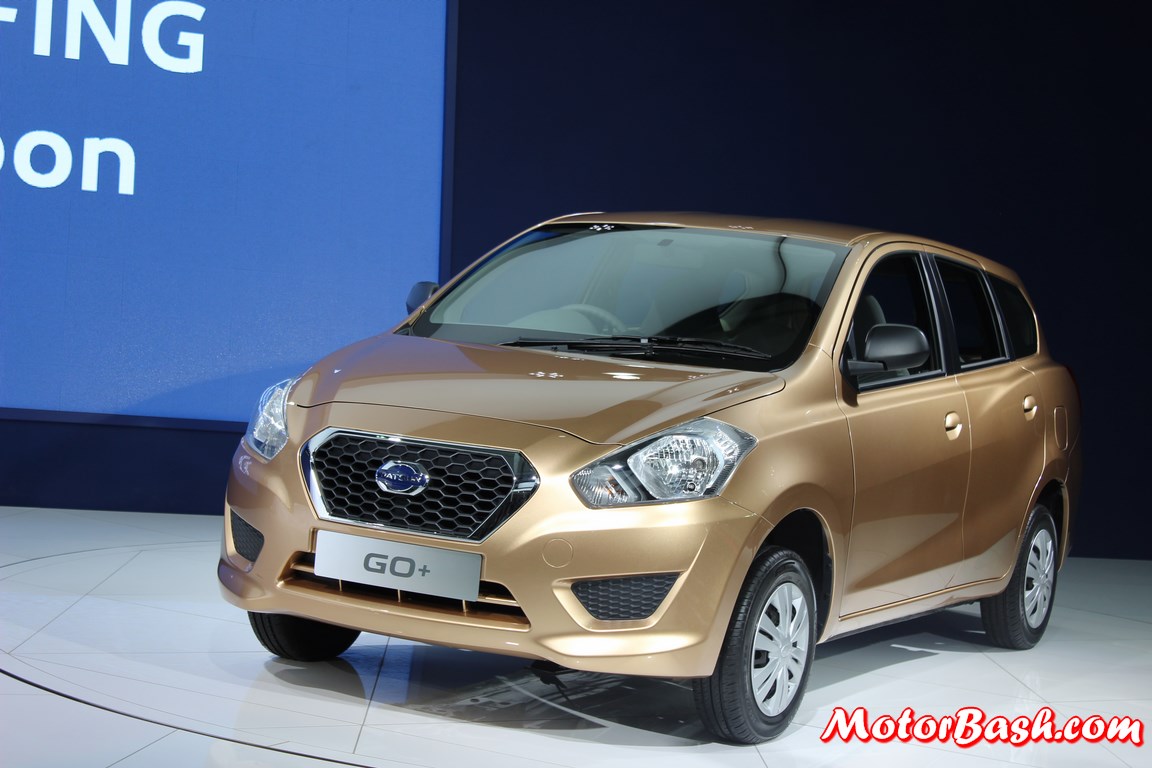 On the sidelines of this, Autonetmagz.com has published some images which appear to be the Go+ MPV with an automatic gearbox. They say, Go+ (called as Go Panca in Indonesia) has received a good response in the sub-continent country, however, it is not performing well in bigger cities like Jakarta and others because of the absence of an Auto box.

They sound confirmed that Datsun is working on an autobox for the Go+ and for the Indonesian market it may be the March’s (Micra in India), 4-speed conventional Automatic transmission. 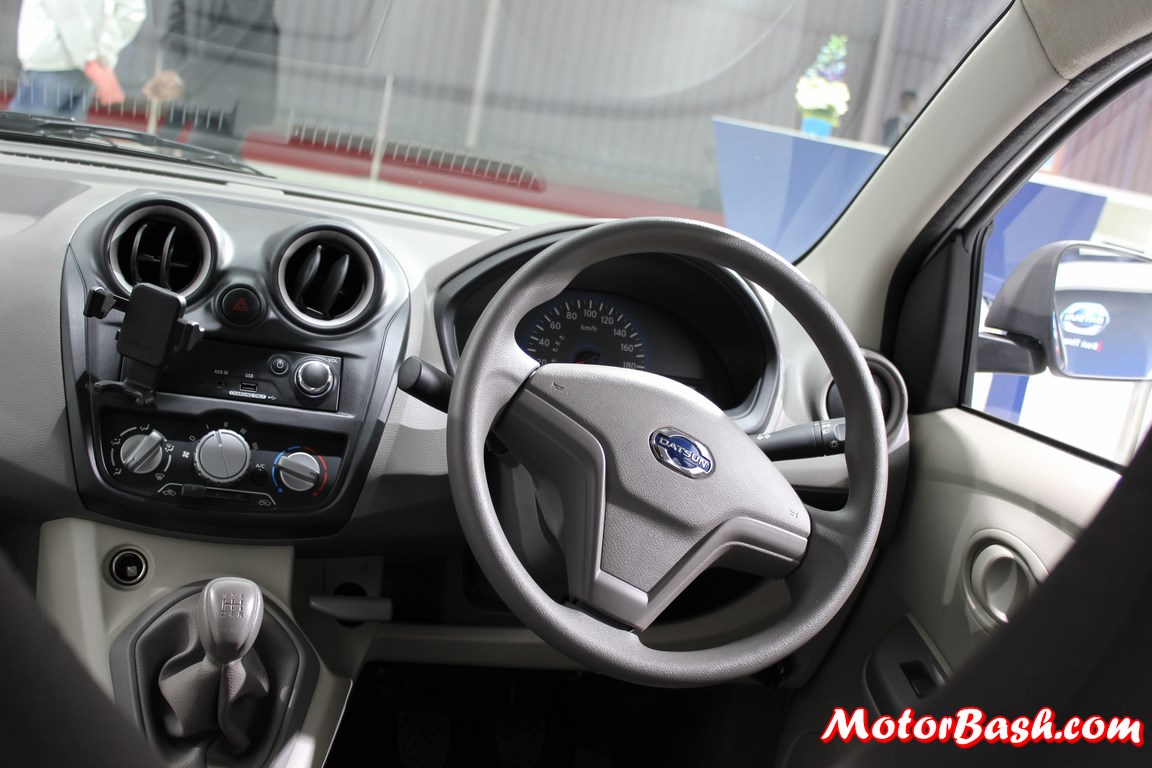 However, in India Nissan offers the Micra with a modern CVT transmission and hence it is almost sure that it won’t go to the Go+. Instead, we expect a low-cost AMT (Automated Manual Transmission) for the Go+ and possibly the Go hatchback as well.

2 thoughts on “GO+ MPV to Get Automatic Transmission? Indian Launch Delayed for Next Year”