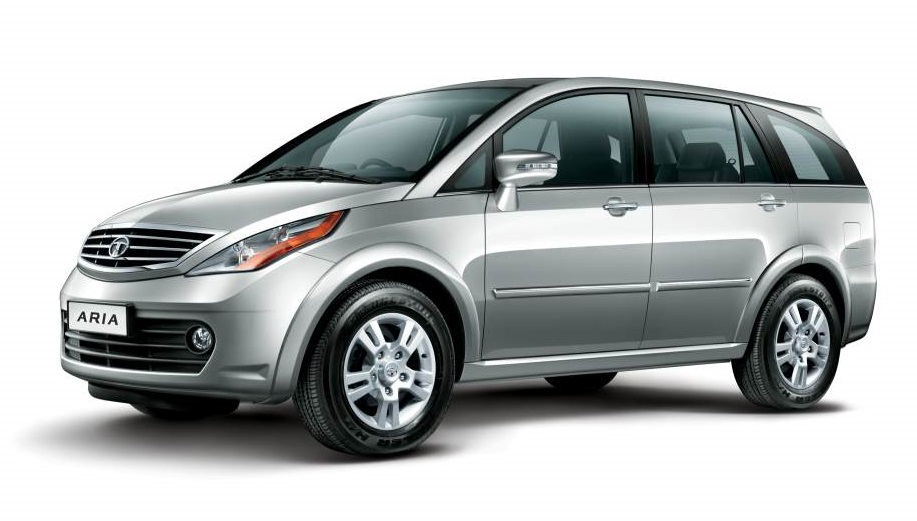 You are reading this first on MotorBash.com

I have just got hold of the official SIAM sales report for vehicles in India. And when I flip over to the UV3 segment, I notice that Tata has not produced a single unit of Aria this month. This is in continuation with zero production of Aria last month in August as well, which means the company has, in all probability, stopped the production of Aria, once and for all!

July 2015 was the month when Tata produced 16 units of the crossover, which has been one of the biggest flops in the market. Cumulatively, only 60 units of Aria were produced this financial year in comparison to 1136 units last year till September 2014.

In terms of sales, Tata managed to sell only 3 units of Aria in September accumulating the total sales tally for the financial year to 112, in comparison to 1001 units in the same period last year.

These are clear indications that Tata has given up on the ‘Aria’ brand name after a long struggle to keep it afloat. This space will be taken over by the new Hexa which looks a lot more modern and muscular. Hexa has been spotted very recently undisguised and it appears that these pics were taken at some official promo-shoot of the crossover, hinting at its possible launch sometime soon…