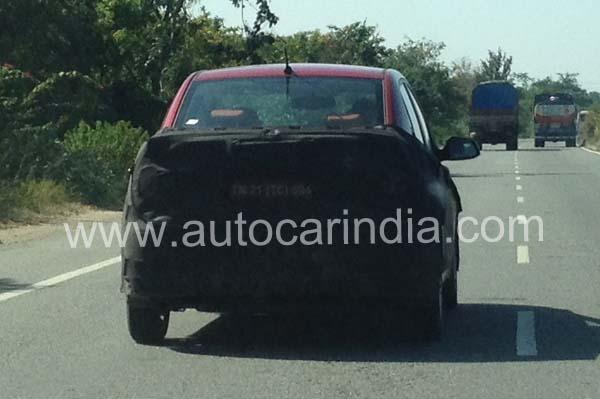 Moving on then from the first ever spyshots, we have a new flurry of spottings coming from autocarindia.com and overdrive.in. Our team writer, Sufi appears aghast from what he sees. Here is his report:

One thing that baffles me to no end is a question that why can’t car manufacturers come up with something ingenious to fill-up their catalogue in the so-called sub-4-meter car segment.

Here we are again then where the sub-4-meter conundrum is all set to push another eye sore (from whatever we see) on to our roads and this time it is Hyundai. The new sedan version based on the Grand i10 platform was seen testing around Sriperumbudur, home to Hyundai’s manufacturing facility.

This new car will be based on Grand i10, which was introduced in the country some time ago in its longer wheelbase format. The new i10 sold in European markets is few millimetres shorter than what we see in our country. The car will share pretty much most of the things with the smaller Grand i10. 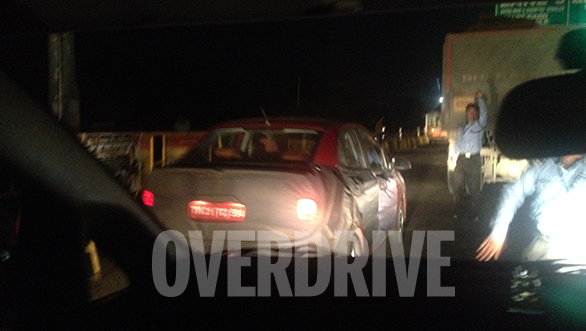 However, there is an interesting development here regarding the diesel engine. According to an earlier report, a Hyundai official was recorded saying that the diesel engine on the Grand i10 based sedan will be more powerful (You can read the report here). As a generic understanding, this points to the next available 1.4L crdi diesel motor from the i20. However, Autocar specifically mentions that the car will continue to use the same 1.1L U2 diesel motor from the Grand i10 and it will NOT come with the speculated 1.4L diesel engine since it will be too big to fit in the bay.

Let us wait for something concrete on this to pass a confirm word but if it is the 1.1L U2 motor we assume that it will be tweaked to carry high loads. On the other hand, the petrol engine will remain the same 1.2L 81 hp Kappa2 motor since anything bigger than that would take the car out of the small car definition which attracts the least 12% excise duties. 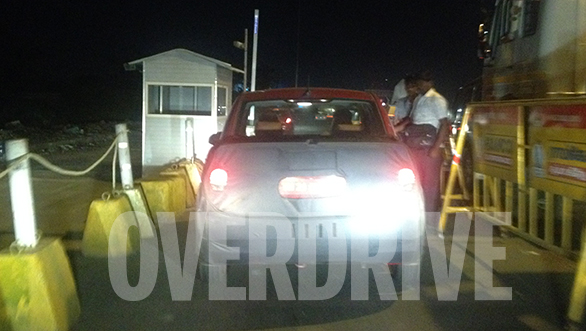 The petrol i10 Grand comes mated to a 5-speed manual or 4-speed automatic transmission while the diesel comes with a 5-speed manual transmission and claims a commendable 24 km/L fuel consumption figure. We expect the Grand i10 sedan to also come with very similar configurations. Launch is slated for the first half of 2014 and an Auto Expo unveiling can not be denied.

Moreover, there have been a few speculative bits doing rounds hinting at the possibility of Hyundai naming the new compact sedan as ‘Accent’. We know you have heard about this name and this is what will give Hyundai a start.

We await further development on this story but will you consider this over Dzire and Amaze?