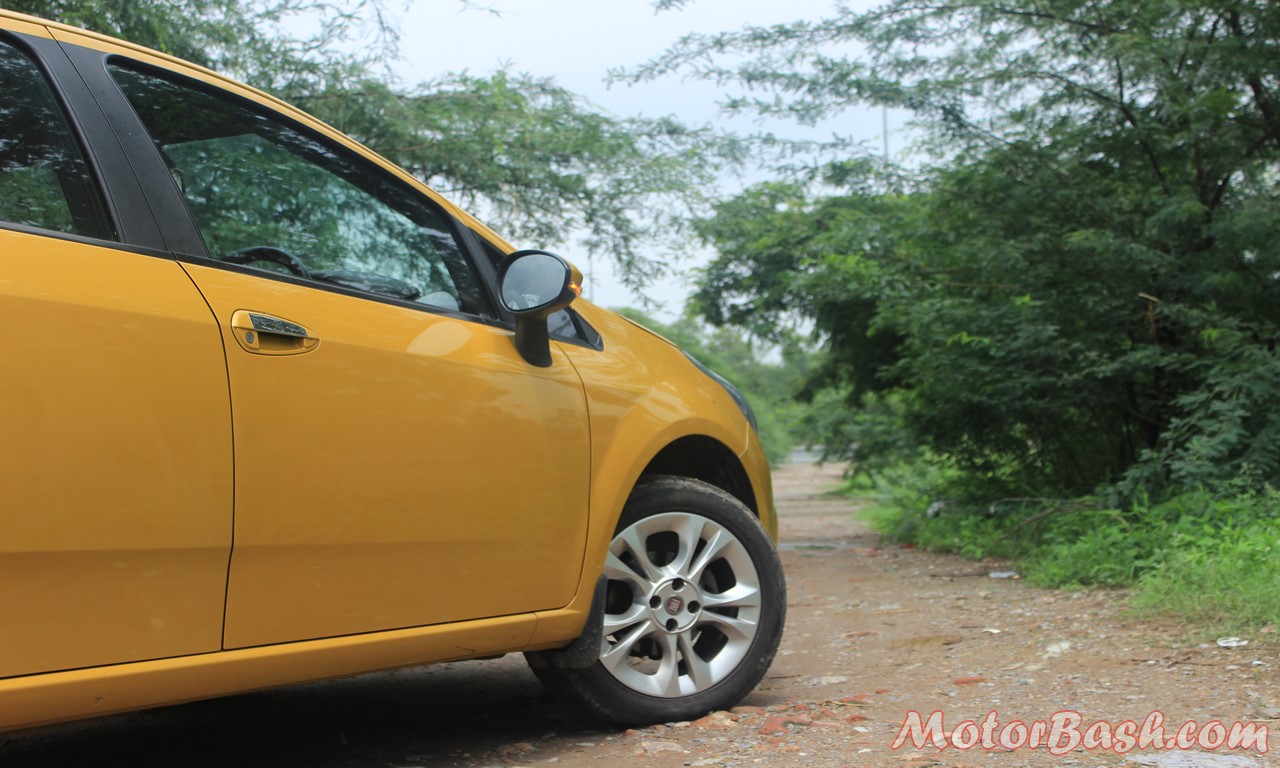 Goods and Service Tax. GST. A lot has been written about the tax scheme. In case of the automotive industry it has mostly been in favour. Well who wouldn’t like the idea of a simple tax regime which is applied once where the product is actually sold. The older system, which comprised of (if i may say) different types of taxes was a pain in the neck. Both for the manufacturer as well as the customer. However, GST might bring a temporary slowdown in the industry, and some in the long run.

While the government is adamant on introducing GST by April 2017, it is easier said than done. The Bill has just been passed in the Rajya Sabha. What shall follow is a long list of negotiations between the central and state governments. Moreover, setting up the whole software infrastructure and creating backups will take a long while. But one thing is sure, GST, whenever is launched, will bring prices of cars down.

The amount too is significant. From the present 24 per cent (nearly) for small cars and more than 35 per cent for cars with an engine capped under 1.5 litre, the tax rate under the new regime can be brought down to a dual rate structure. Small cars are expected to be tapped at 18 per cent while luxury cars are expected to be capped at around 40 per cent. This will reduce prices by around Rs 30,000 to more than a lakh.

A reduction of this huge scale may stop people from buying cars now and postpone their purchase to the post GST period. Of course this means that sales will be high later on, but the initial slump may not be a merry sight. Further, when the gap between small sub 4 metre compact sedan and proper mid-sized sedans falls, customers will like to pick up a bigger (and proper) sedan. Can this finally be the doom for compact sedans? Yes, easier said than done but the drop can still be significant. Manufacturers have invested significantly to make compact sedans popular and if the price difference margin, which has anyway been shrinking, reduces even further, things might get grim for compact sedans.

However, one major point which has been pinching me so far is a possible long term effect. GST on the whole economy means a simplified tax regime, however, for states, it translates to a loss in revenue (that’s why alcohol and petroleum products have been kept free of GST). This means that states will have to depend on the central government alone for funds. Now if the states have less funds to begin with, they will have less to splurge as well. This might mean lesser incentives for car makers when they want to build a plant which might translate to slightly higher prices of the end product.