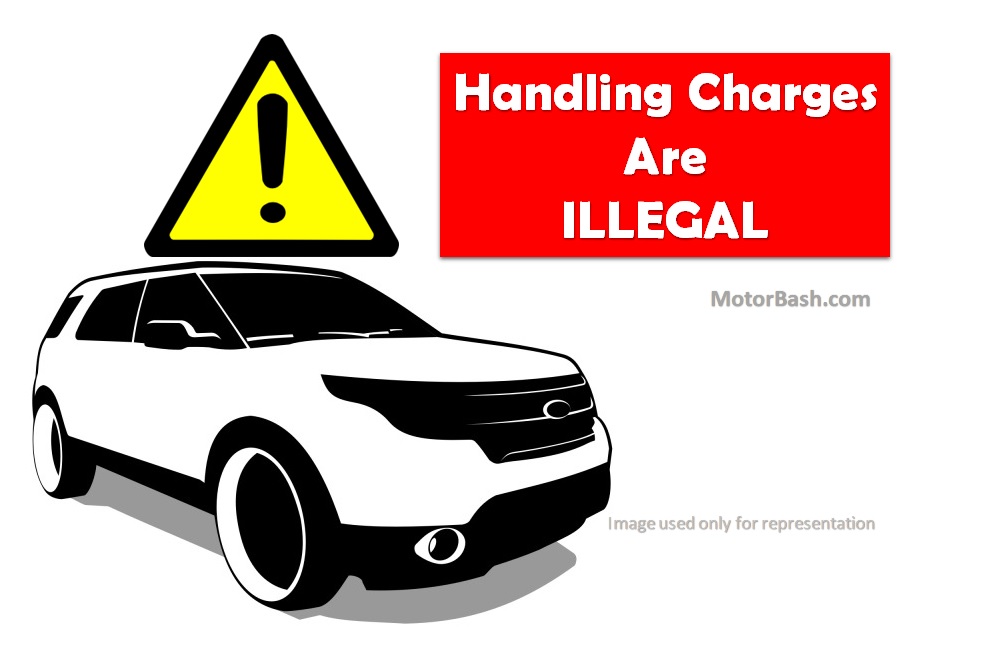 You must know – Handling charges are Illegal! However, despite a stern ruling by the Supreme Court earlier many dealers, without the fear of law, continue to charge customers with what is termed as “logistic” or “handling” charges. A latest case of a Hyundai Xcent and a fight by a techie has come to notice via Deccan Chronicle.

An employee of Infosys, Ratan Gandhi from Hyderabad purchased an Xcent from a Hyundai dealer in December 2014. Apart from all the necessary charges, the dealer was adamant on him paying the additional Rs 6950 as handling charges. After a few words (and needless to say ‘brawls’), he did pay the amount but wrote to Hyundai about the malpractice.

Hyundai’s reply, according to the newspaper is shocking as they tried to downplay the case by just saying that they did not insist that the showrooms could levy additional handling charges. And so? what next Hyundai? THEY DID NOT TAKE ANY STEP FURTHER!

Frustrated by this attitude of Hyundai, Mr Gandhi lodged an official complaint with the local RTO. The concerned RTO officials suspended licenses of two showrooms found to be charging illegal amounts to customers. It is not clear what happened to the showroom from where the Xcent was purchased.

However, after such a big push, Hyundai forcefully woke up and sent out letters to all its dealerships to cancel handling charges. Mr Gandhi also received his amount back and finally sense and law prevailed!

Hyderabad’s Joint Transport Commissioner J. Pandurang Naik, in strong words urge customers to be wary of this and if a car dealer is found to be collecting any such charges, the customers can lodge direct complaints and action would be taken against the offenders which may include the suspension of their dealerships!

1 thought on “Handling Charges are Illegal – Dealerships Can Loose Licence: A Fresh Case”