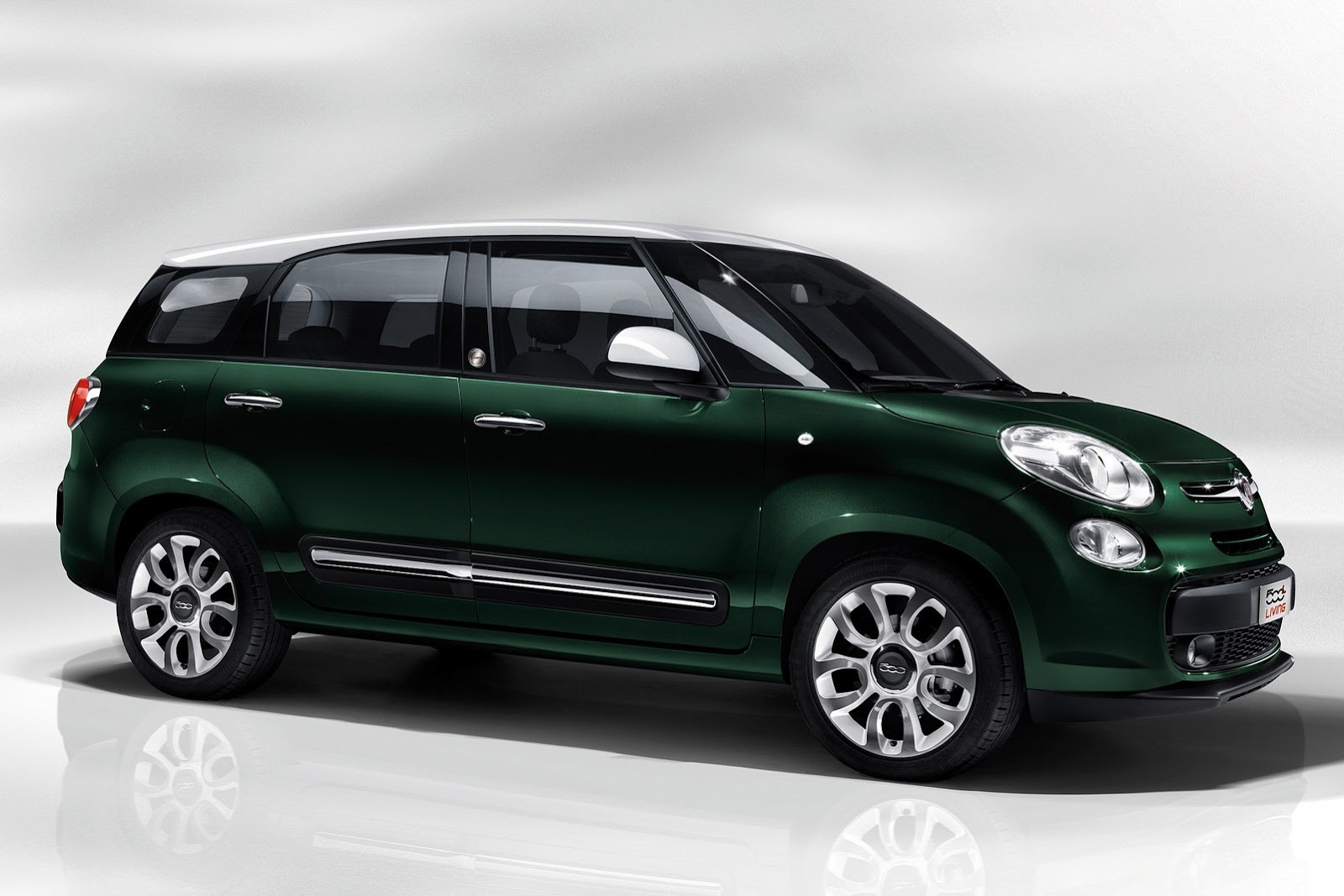 We got the first spyshot of Fiat’s 7-seater MPV back in April 2013 and now, the Italians have officially unveiled the car to the generic public. Dubbed as ‘500L Living’, it is an extended version of Fiat’s 500L.

At 4350mm and 1670mm, Fial 500L Living is 210mm (8.2 inches) longer and 10mm higher than the 500L respectively. The width remains same at 1780mm. 500L Living seats can be folded down and the luggage space, thereafter, becomes 638 liters in total. Fiat is reportedly using the ‘5+2’ naming convention which hints at the possibility that the rearmost seats will be good for children only. 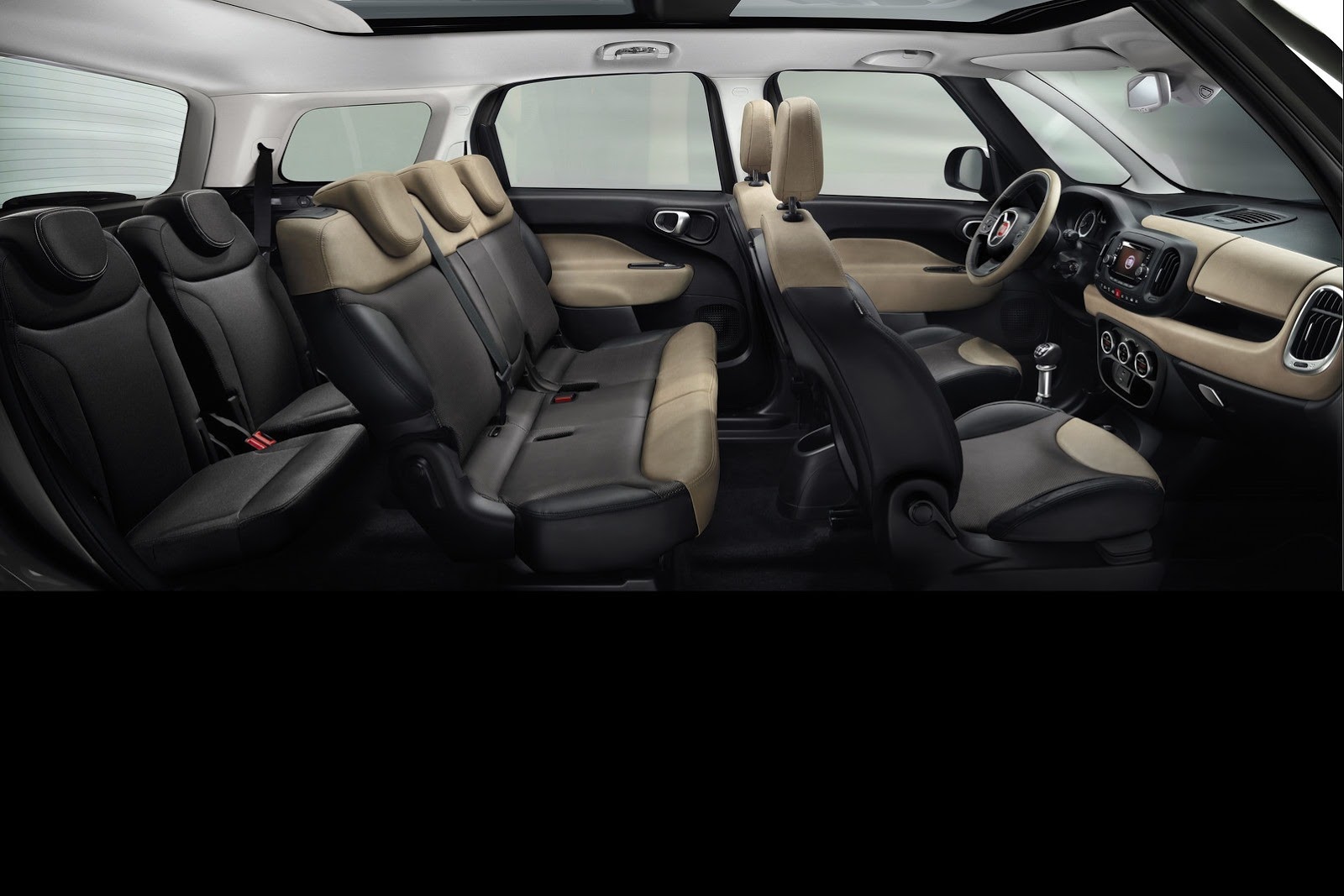 Though Fiat has not listed this 500L 7 Seater MPV in the official product list they have shared, Autocar has reported that this MPV is definitely coming to India. In India, we expect the 1.3L Multijet diesel in VGT (Variable Geometry Turbo) to perform duty along with the 1.4L petrol motor from Linea. 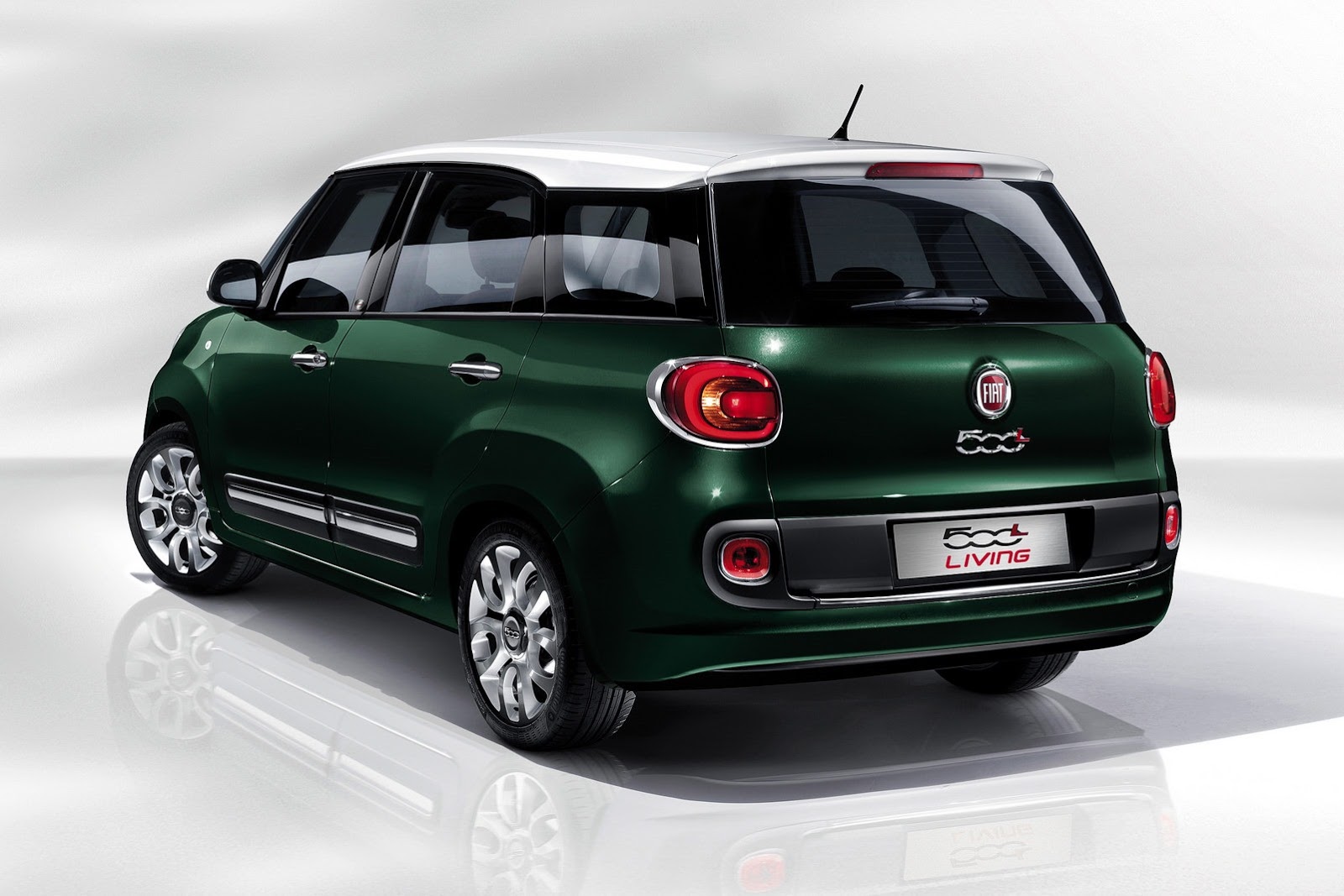 The obvious competition is the Maruti Ertiga (which has also gained a CNG) and the VFM Chevrolet Enjoy. Fiat has confirmed the launch of New Linea facelift in India next year which will come with the 1.6L Multijet diesel motor along with 1.4L turbocharged petrol.

Also Read: List of all Upcoming Fiat Launches in India