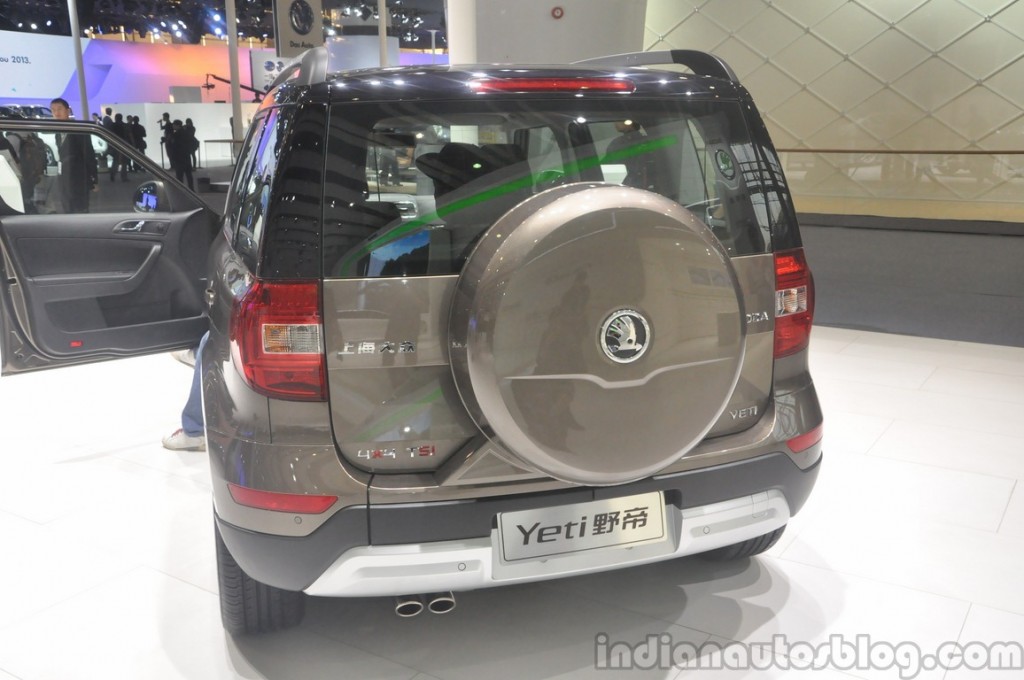 If I were to buy a vehicle to go cross country in India, I would take the Yeti; queer look and all. Skoda, a Volkswagen owned company, has kept the oddball looks for its 2014 version of the Yeti; and really, one who knows what matters in a car would not be complaining.

Regrettably though, the 2014 Yeti was recently unveiled at Guangzhou Auto Show in China. Yeti’s biggest issue was its astronomical price. With that kind of money people got distracted and looked about for ‘bigger’ alternatives, and to the chagrin of Skoda, they found it too. In the metal for moolah equation, Yeti has never stood any chance.

Having said that, the redone 2014 Yeti is bigger, or longer to be more precise; a full 8 centimetres longer. Consequently, the rear seats get more space and will please adults who wish to stretch their legs, and kids will love it too as they now can play ball back in there.

The new Yeti keeps that ‘clever’ and versatile seating configuration which when used judiciously converts this five seater into a two-seater truck. The spare wheel has been removed from underneath the luggage compartment and is now fixed on the rear door. Like the rest of the car, the spare wheel cover exudes quality, looks urbane, and adds a few inches to the profile of the car and try to give the car that ‘bigger’ look. From the front, Yeti looks pretty much like its siblings the new Laura and Octavia, which aids in aerodynamics and gives it that ‘car-like’ feel and poise.

There are two engines options available with the new Yeti – a 1.4L and a 1.8L inline-four diesel with 16V and DOHC. The output difference looks minimal on paper. The torque generated by both powerplants is identical at 250 Nm though the bigger 1.8L does it lower in the rev range between 1500-4500 rpm as compared to the 1750-3000 rpm of the smaller mill. The bhp available through the 1.8L is just 8 more than the 110 bhp of the 1.4L engine. What makes the 1.8L more desirable though is how the power is fed to the wheels. The 1.4L engine Yeti is a front engine, front-wheel drive, whereas all the 118 bhp of 1.8L Yeti is connected to a real-time four-wheel drive system making it much more capable. 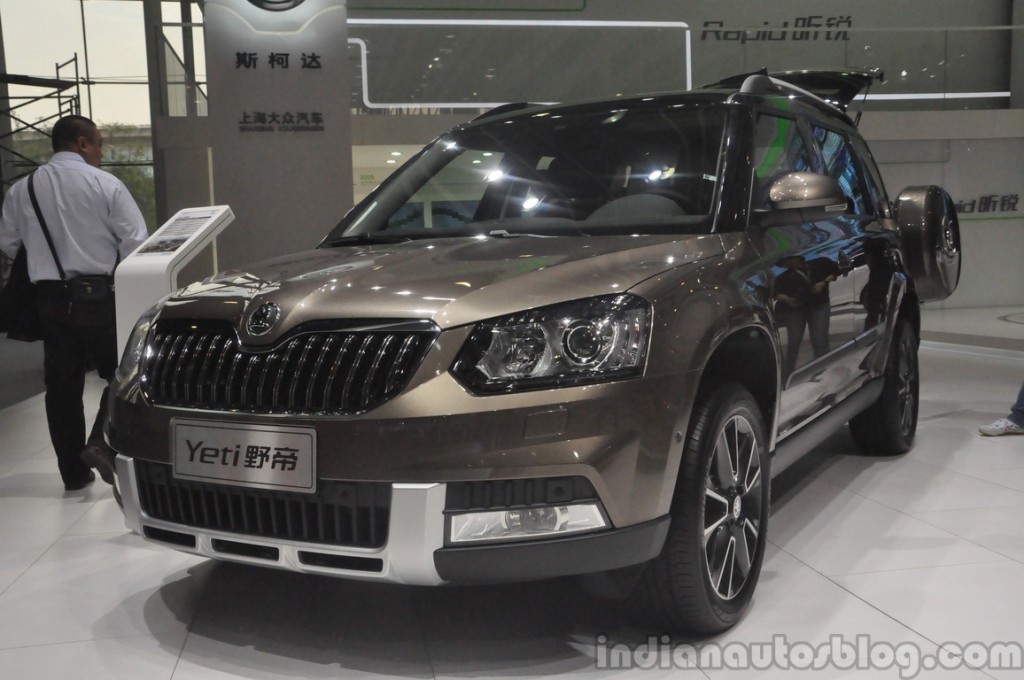 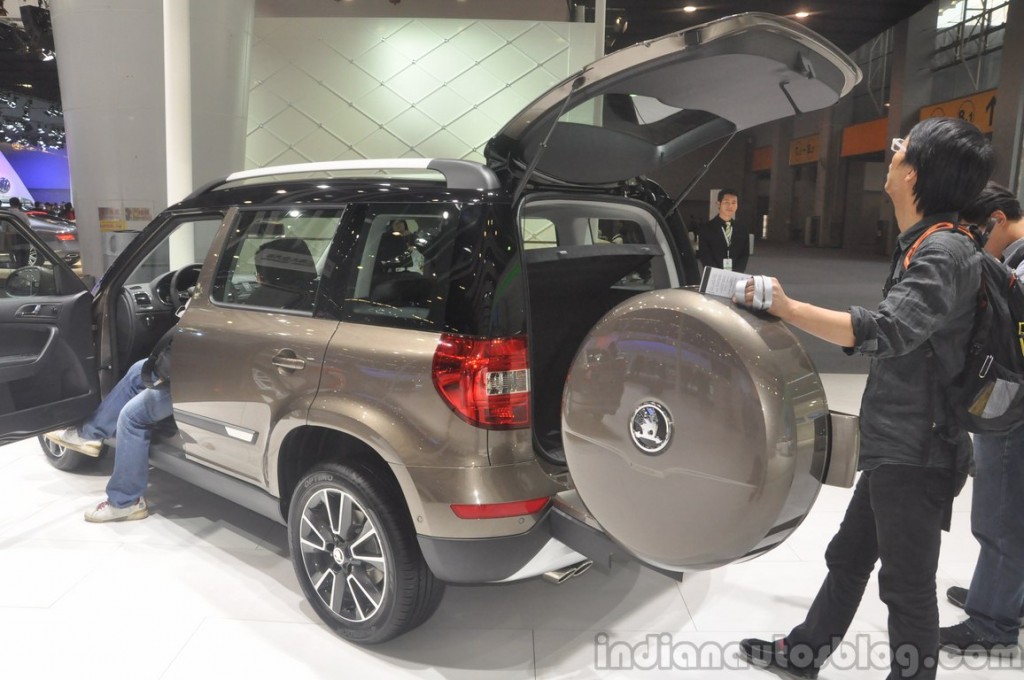 It is one well thought out, solidly built, stocked up car. But then we Indians like to bargain!

So, Skoda, can we have it a bit cheaper, please? Expect the new Yeti to be here possibly towards the middle of next year.