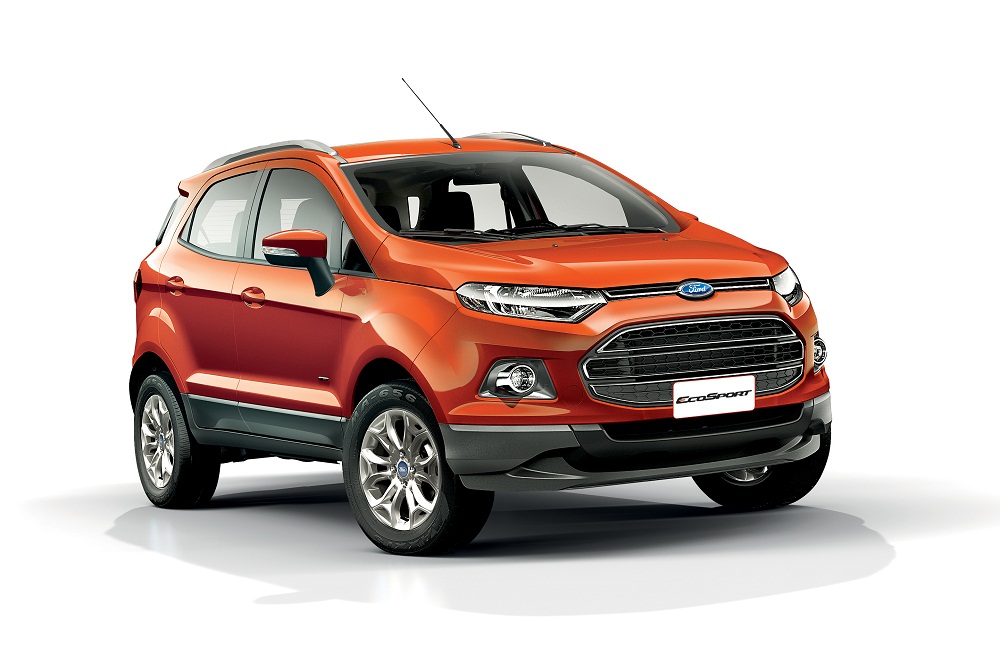 With everyday’s newer developments, we have all been speculating about the official launch day of Ford Ecosport. For the first time Ford India has spoken about Ecosport officially.

And as we were expecting, Ford will follow a similar strategy as it adopted in Brazil to build more hype for the product before presenting it to all of us. In an official press release issued by the company, Ford has launched the Ecosport Urban Discoveries Campaign.

Ecosport Urban Discoveries Campaign is a pre-launch promotional campaign for Ecosport with which Ford wants to penetrate deep into the Indian market with the awareness of their (possibly) biggest ever product launch, Ecosport.

Ecosport Urban Discoveries will be executed in two phases divided by consumer activation roadshows across the following 12 cities to cover all the regions of India.

Roadshows will be conducted and interactive zones will be setup in big malls of these cities which will demonstrate the features of Ecosport. Interested souls can walk into these and can experience more about Ecosport. In the first phase Ecosport will be promoted by Mantra, RJ and television personality, who will invite, engage with potential buyers of Ecosport.

To participate, you need to discover an uncommon, interesting place in your city and share them up on Ecosport Discoveries site. You would also need to share this across to your families, friends and knowns. A jury will be setup and will chose 35 best entries which will proceed to the second round. 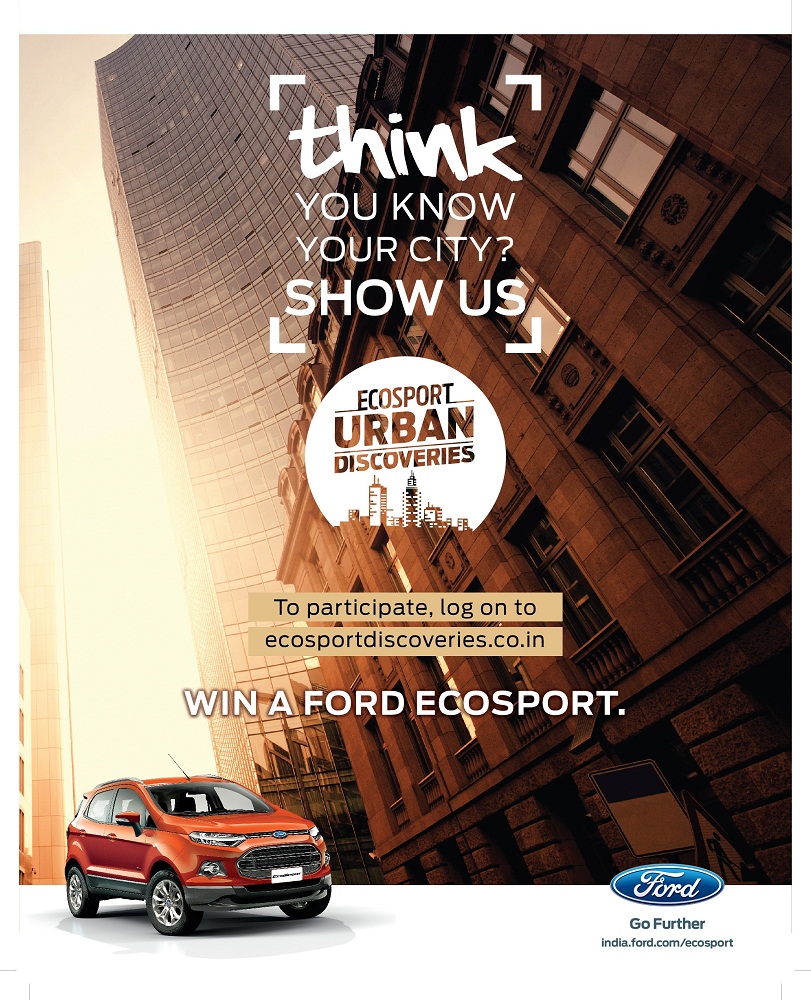 These 35 lucky participants can add a couple of more members each in this round which will make their team size to 3. This is when the true action starts. Each team will get an Ecosport and, in their route to urban discoveries in their cities, they need to engage, gather followers in the best possible way. All this action will be captured in videos and shared on various online platforms.

The best teams with maximum number of followers and innovative leads will stand to win the following prizes.

While this makes it an interesting preposition and a lovely platform for Ford to increase and spread the word about Ecosport, this also means that the official launch is a few days away, for sure.

Ford has not mentioned any date or time frame in their release but all this would definitely take one or more months. Hence, the sad news is Ecosport is not coming very soon. But the good news is, that you can participate and who knows you can just be the person who can end up with a Free Ecosport

1 thought on “Here is the Proof That EcoSport’s Launch is Still Some Time Away; Ford Launches Ecosport Urban Discoveries”