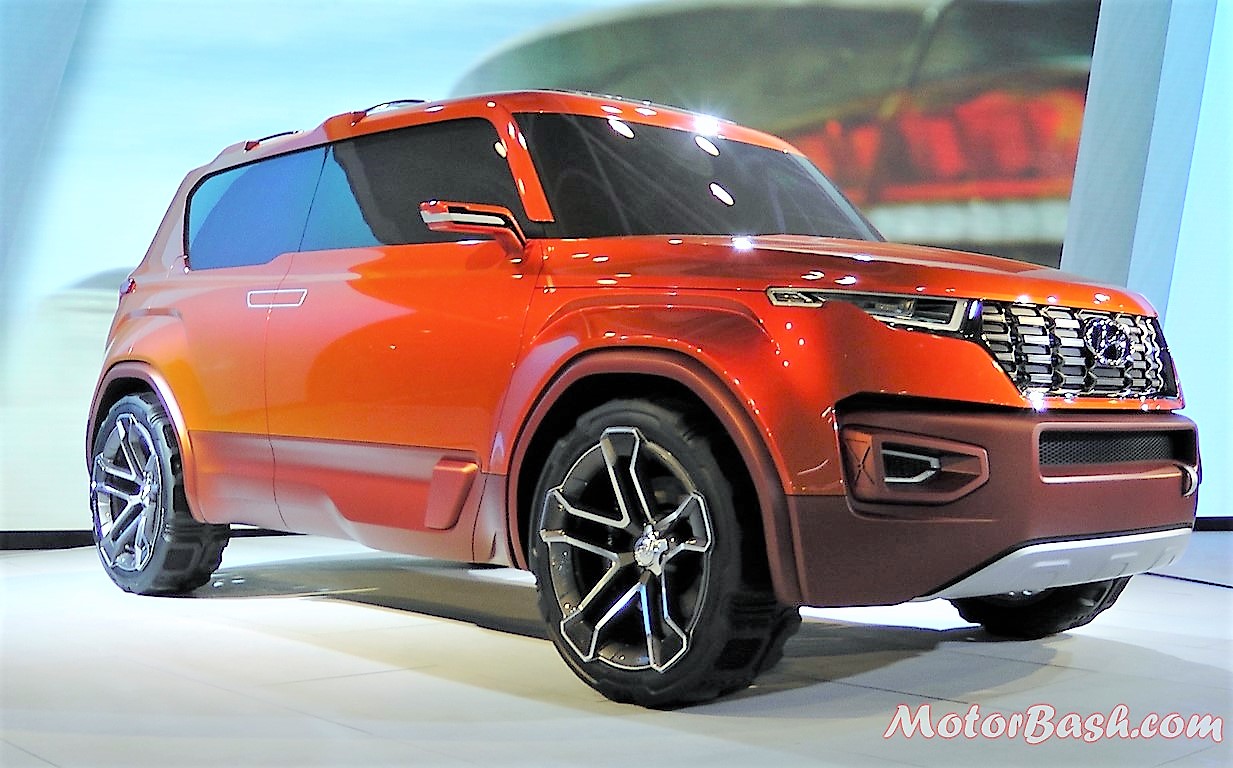 Carlino launch will give Hyundai a push under Creta…

Hyundai has been at the heart of positive growth in the Indian automotive industry for a long time now. Following Maruti’s footsteps, the South Korean brand too has offerings in almost every segment. While the Santa Fe is for the premium SUV/Crossover customers, the Creta, though ridiculously priced, has been sealing the deal for consumers in the mid segment. Recently, they officially launched the Tucson which sits between these SUVs. And they will not stop at that…

At the Auto Expo 2016 in Delhi, Hyundai showcased a sub 4 metre compact SUV concept called as the HND-14 Carlino. With the demand for sub 4 metre SUVs still going strong, this new concept model will fight it out against the EcoSport and the Brezza when it goes into production.

“….of the three new segment products we want to introduce a new family oriented concept and design led product, followed by a sub-4 metre SUV in first half of 2019.” 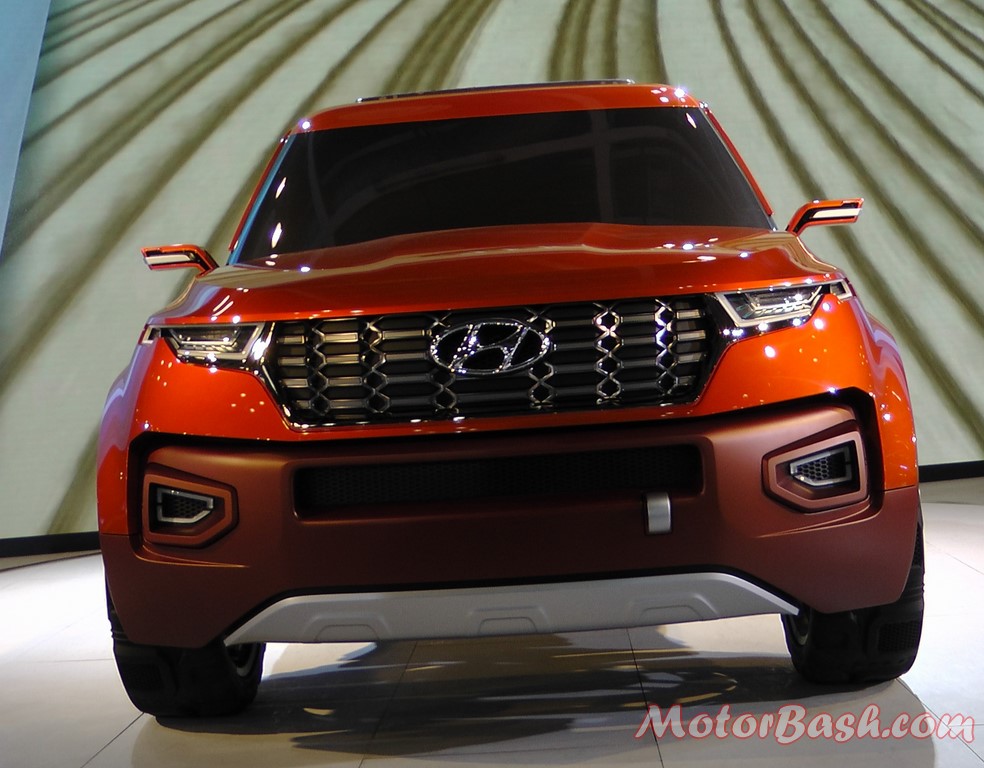 The Carlino boasts of a futuristic design theme but the concept, back at the Auto Expo, appeared to be at a very nascent stage. The slightly boxy looks have been guarded well with sporty cuts, specially the off-road broad tyres and the wheel arches. 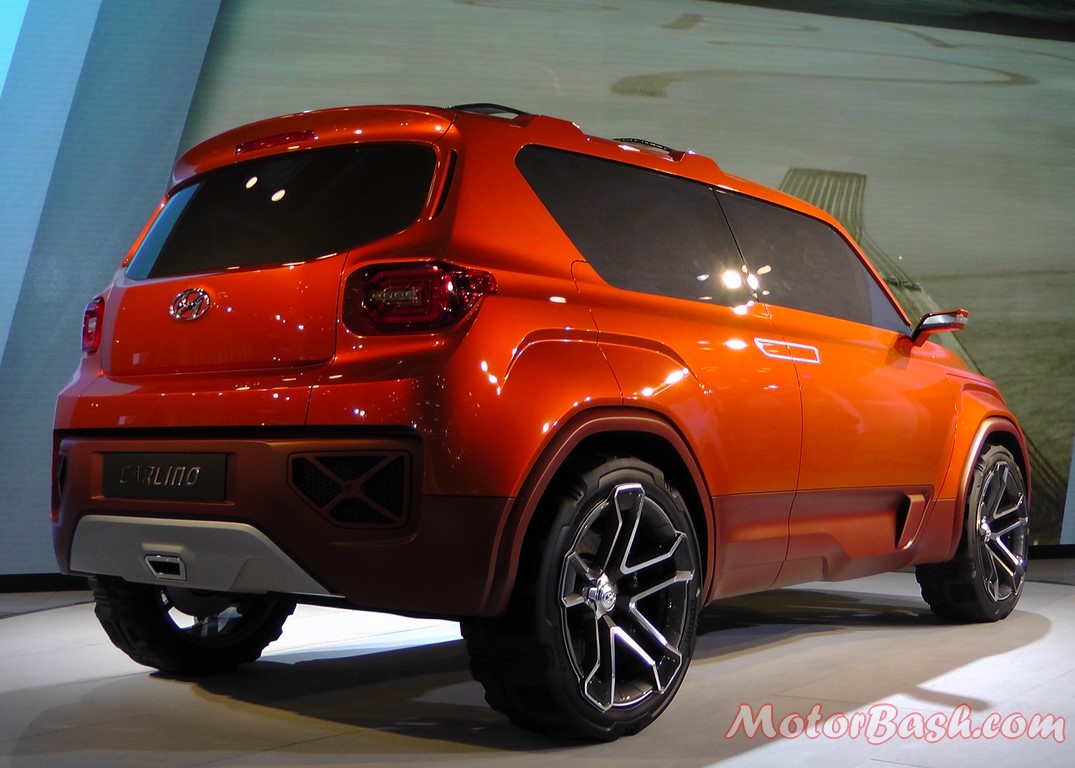 The concept also got skid plates, roof carriers, side air intakes and LED daytime running lights. The overall exterior design is bold and athletic and we never knew the Fluidic Sculpture 2.0 philosophy can look so rugged as well.

Hyundai claims that the product has been developed at their Namyang Design Centre in South Korea. Of this, what all will go in the production version is not known but we expect it to be a tall-boy design!